The Attic of Sand and Secrets by Medeia Sharif 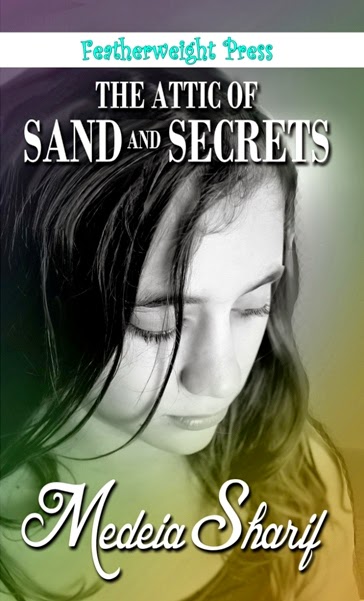 I totally enjoyed reading Media Sharif’s recently released middle grade novel, The Attic of Sand and Secrets. It’s an engaging multi-cultural mystery that draws awareness to the complexities of prejudice in our society but does so in a way that isn’t preachy. The culturally sensitive conflicts between people drive the story forward at a brisk pace.

From the Back cover:

Learning-disabled Lily desires to prove herself, although her mind freezes when presented with big problems - such as her mother's abduction. With a French father and Egyptian mother, Lily worries that her mother hid her ethnicity from her French in-laws. However, there's something deeper going on. Lily finds a way into an attic that's normally locked and encounters a mysterious, moonlit Egyptian night world. There she finds Khadijah, an ancient stranger who guides her to finding clues about her mother's whereabouts. Lily becomes a sleuth in both the real world and magical desert, endangering herself as she gets closer to the kidnapper. 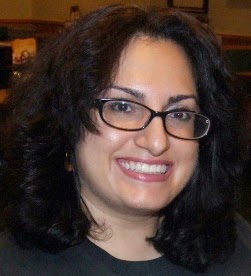 Medeia Sharif was born in New York City and presently calls Miami her home. She received her master's degree in psychology from Florida Atlantic University. Published through various presses, she writes middle grade and young adult short stories and novels. In addition to being a writer, she's a public school teacher.

As a side note, I read and loved Media's first book, the well-reviewed, Bestest. Ramadan. Ever., when it first came out in 2011.


She is also the author of the young adult novels:

You can visit Medeia at her website to learn more about her.