I'm Stuck...In A Fight...In My Own Head! By Hilary Wagner 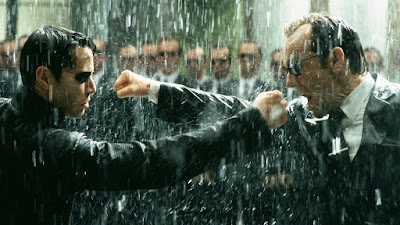 The pure mechanics of fight scenes mess with my head. I don't want to be over descriptive, taking away from the action. I don't want to be under descriptive, making it unclear what is actually happening in the fight. I don't want it to be bland, as in "Paul hit Peter in the face," (yeah, that's riveting literature) and I certainly don't want it to be too colorful, as in "Blood spurted from the cavernous wound like an angry volcano of gory wrath!" I am writing for children after all...though that's never really stopped me before. I digress.... 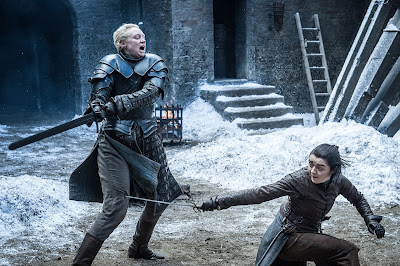 Long story short, if there is one place in a manuscript where I'm going to get stuck, it's a fight scene. I'm not an outliner, so I map every move out in my head as I go...which is probably the slowest way to write a fight scene. I'm a huge fan of boxing, so that's helpful, but even still, all the moves involved in a fight...at least a non-boring one can be pretty complicated.

How do you handle your typical fight scene?

For those of you who have a certain joy writing them or are the quintessential note takers before actually writing a fight scene, I'd love to hear your take. What's your process? How do you keep it interesting without going overboard? 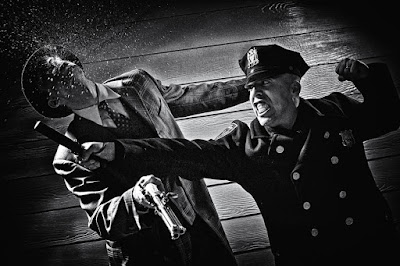 Give us your super ninja street cat fight gang warfare bad guy/good guy cage fight to the death action packed "king kong got nothing on me" wisdom!

(For kids books, of course, so maybe not quite to the death...well, maybe, depends on the book and sometimes our mood.)