What To Do With the Parents 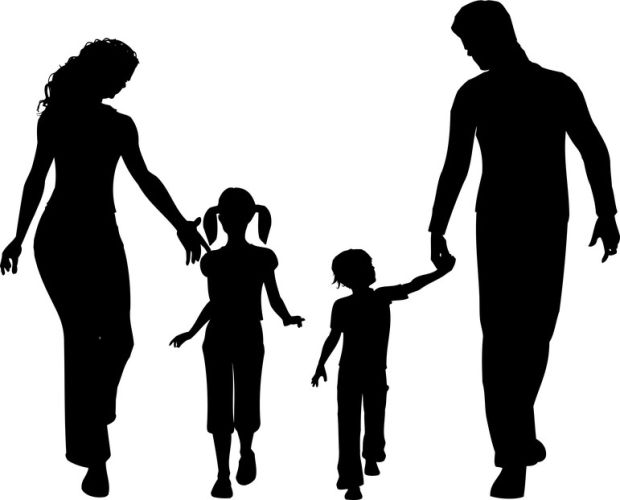 It's a common enough trend: parents mysteriously missing in middle-grade and young adults. (Our own Matthew MacNish posted about this phenomenon right here on PM.) And it makes sense: without parental figures around to fix problems, keep our protags from risking their necks or offer advice, our central characters wouldn't have their own discoveries to make or solutions to find or adventures to go on.

But that isn't to say the parents are in no way useful to the development of character, story and theme in children's books. So how can they contribute? A few suggestions:

1. The parent brings an "adult" problem into the storyline for the protagonist. This problem should add to the protagonist's load and provide opportunity to show growth. For example, in Vikki VanSickle's Words That Start With B, Clarissa's mother is diagnosed with an illness that Clarissa struggles to deal with along with troubles at school and with her friends. This helps to develop Clarissa as a character, as well as her mother.

2. The parent and the protagonist have a dynamic relationship that contributes to both their development. In Carl Hiaasen's Chomp, for example, Wahoo knows how aggressive his father can be; he both admires him and wishes that he were a little more restrained. This push and pull makes for equally hilarious and touching scenes.

3. The adult restrains the protagonist in some way. This isn't to say that the protagonist must resent the parent figure, only that our main character encounters some form of restriction in the parent. Take Kathleen O'Dell's The Aviary, a historical fantasy-mystery; our main character Clara loves her mother, but she comes to realize that her mother is literally restricting her -- she won't let Clara out of the house for fear of her health. Over time, Clara decides that she's able to make her own decisions regarding her health, displaying growth we can get behind as readers. 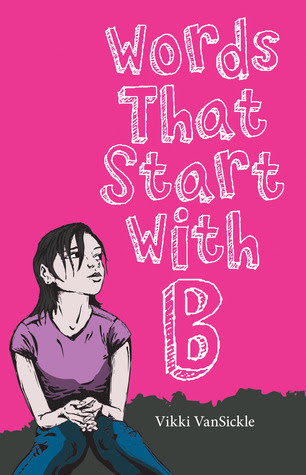 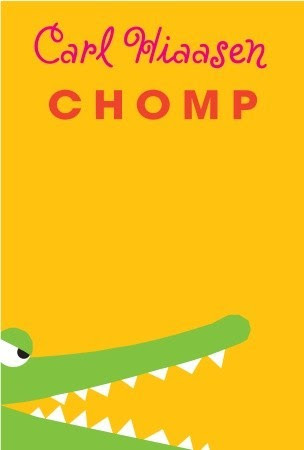 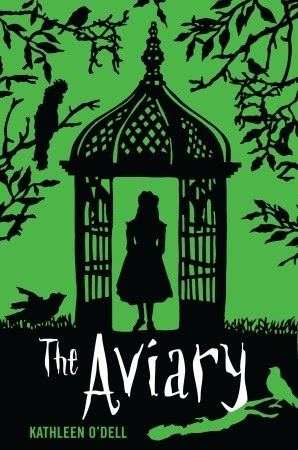 The important thing to remember is that parents are characters too, and usually the way they interact with their child, the protagonist, will determine how they contribute to the story. Besides, nobody ever said that you couldn't write awesome parents, right?

What are your favourite middle-grade books with parents?