Actions Speak Louder Than Words -- On Screen and On the Page 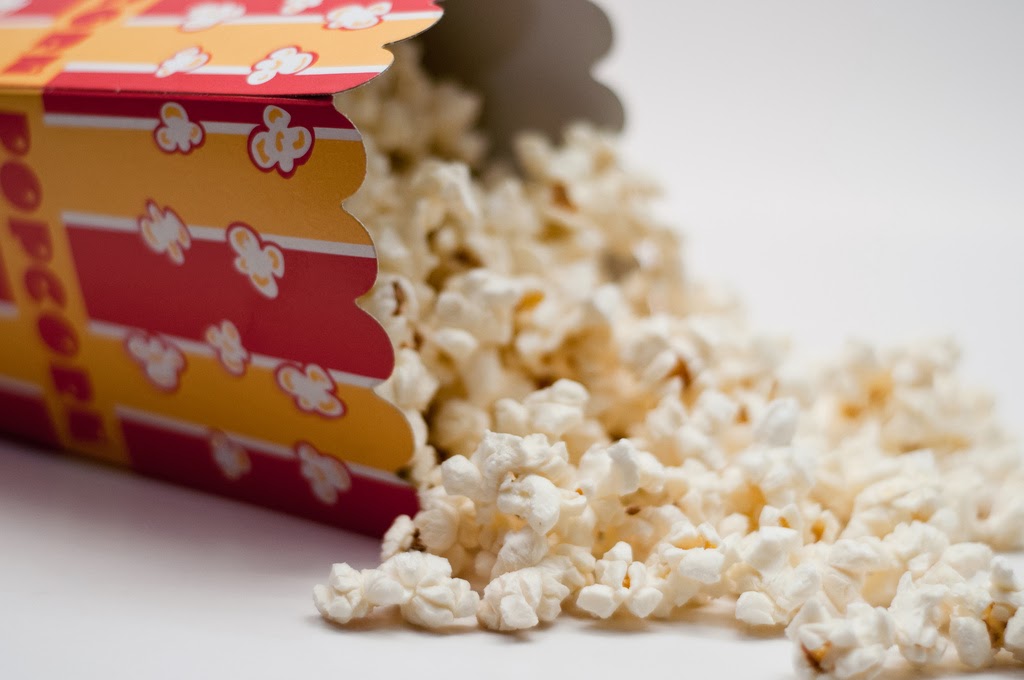 Although I’ve never tried writing a screenplay, I’ve been known to read about screenplay writing from time to time. I actually think books on screenplay writing can be very interesting and informative. So much of the advice is applicable to novel writing, as well.

One of my favorites is a fantastic book on screenplay writing called Writing for Emotional Impact by Karl Iglesias. One of the reasons I especially like this book are the tons of concrete examples Mr. Iglesias provides to illustrate the tips he outlines. I think these are particularly helpful, since you get to see his techniques and advice for creating emotional impact in action.

Out of all the anecdotes Mr. Iglesias shares, there is one that really stuck with me. In one section of the book, he discusses the age-old writer’s adage: show, don’t tell. (Yes, this tip has to make an appearance in just about every writing book in existence, I think. But hey, it’s so important, it’s always worth repeating.) Then he shares an old story out of Hollywood, about a playwright who struggled with an overly long scene meant to depict a rocky marriage. The scene contained seven pages of tense dialogue between the husband and wife. A writer from the old silent film days was brought in to help par this bloated scene down. His solution: replace all this dialogue with a scene in which the husband and wife get into an elevator and the husband doesn’t remove his hat. (I guess this was a polite gesture for a gentleman to make toward a lady back in those days.) However, at the next floor, a pretty woman steps into the elevator and the husband immediately takes off his hat. His wife shoots him a dirty look. End scene.

I think the subtlety of this is just brilliant. Pages and pages of dialogue replaced by less than thirty seconds at the most—and the tension in the marriage is still perfectly conveyed by the scene! Sometimes actions really do speak louder than words.

Mr. Iglesias also gives a great tip I’ve never considered: watch old silent movies for a lesson in the art of showing versus telling. Folks in the silent film industry had to be masters of this, since they had to convey so much without dialogue.

In my opinion, tips and examples like this make Writing for Emotional Impact a very good choice if you’re in the market for a book about screenplay writing—or fiction writing in general.

Do you study films or read up on screenplay writing? What favorite tips have you walked away with?