This has been an amazing year. Revolutions aside, I have been on the road a lot. Classroom visits have been awesome. In the throes of editing BOOK 2, getting to hear thoughts about the book and the story has been great. Coming to schools and talking about writing is standard, as you know. It has been such an honour meeting some really insightful readers all over the world. But working outside the realm of language arts and literature has been very cool, indeed. I want to share a couple class visits that each left an impression.

In May, I came back to the US and visited Frelinghuysen Middle School in New Jersey for the second time. In the months between September and May, Matt Daly, the curriculum coordinator, as well as an author himself, stayed in touch and we discussed some ideas for creating a cross curriculum project using the Young Inventors Guild as the guiding force. Throughout the year, I had done school visits, talking to language arts and social studies teachers, as well as math and science teachers, about invention and creativity. Matt took it a step further and put together a project with the science teachers. Sine the books are about young inventors and the magic of science, it made sense. 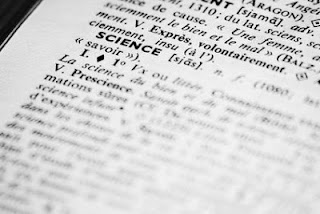 I spent the day in an eighth grade science lab with three different classes, one after the other. Using an epic snowball fight event that is coming in Book 2, we had the kids make their own inventions. The kids were given a collection of limited materials (rulers, rubber bands, sticks, weights, etc) and, divided into three teams. The teams had to each build a snowball-throwing machine. As it was almost summer, snow was unavailable so we used giant marshmallows. It was A BLAST!!! (In the future, I want to be sure the kids have only items like wooden spoons and rubber bands- items that could have been used in Victorian times so they are confined to what the Young Inventors Guild could build.)

In Cairo, I visited graduating seniors at one of the British schools. Since three of the classes were world culture classes, they asked if I had anything I’d like the students to do before I came. I did. The teachers had the kids select someone from history and find three facts that I would not know. I didn’t want birth and death and major accomplishments. In those classes, I found out that Mao had been a librarian and Hitler would never leave the house without a jacket and that Alexander the Great’s parents fought constantly, demanding he choose sides leading his father to try to kill him. Each of those interesting facts was like a seed for an interesting piece of historic fiction that might give us a clearer impression of that person than textbooks that provide events and dates to memorize. 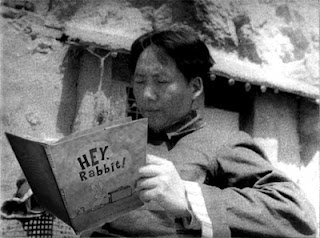 It has been a thrill, sharing history, science, and stories with kids. I plan to hone the cross curriculum ideas, making them more fun for everyone. I look forward to more adventures in the classroom!