It’s an onomatopoeia. You know what it is and you likely crave it as much as the rest of us. 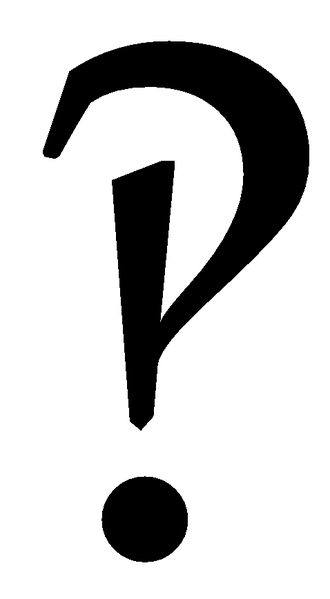 I have a son who loves Bill Bryson’s A Short History of Nearly Everything. “Now I know how to make a universe,” my son told me. Last night, we read If I Ran The Zoo, by…do I need to even say? My son is eight years old.  True, what excites him is not necessarily what an average eight-year-old might find intriguing (he reads books on the periodic table! But still loves Seuss!) but he is like everyone else in that he thrives when given the chance to catch his breath on a page.

I can’t pretend to say that Bryson and Seuss have a lot of overlap. But there is something magic in each. Dwelling on either end of the reading spectrum they still share a certain magic, something we discover on pages contained in both books. They give us the interrobang! And, yes, it is, more or less, a real word. The ‘interrobang’ is a construct intended to combine both the ! and the ? into one very fuzzy (imagine this at 12 font! ) and almost impossible to discern ( ‽  ) punctuation mark. It never really caught on, but it says A LOT!  It is a vital and integral part of MG lit and often present in books that endure and that we love, over and over. When given literature that provides the opportunity to have our own discovered interrobang, not force-fed, overly-intentional, or otherwise clearly attempted without merit, we can feel that interrobang and we love it. MG lit seems to contain loads.

J K Rowling gave a generation (or several) a new sense of that experience and brought back reading to the world of kids. While there were always great works, reading had lost its luster, somehow, and was not considered cool. Now, thanks to her, people are reading our works with vigor (and hopefully some interrobanging) it spreads. There seems to be lulls in the capacity for generations to achieve the interrobang, almost like people who become acclimated to athletics or medications or spicy foods and need more intensity than they once did to get it to work. But it does work and those waves bring new and exciting things. Boredom only happens when there is lack of interest, since there is always something interesting out there.

We have a saying in our family- only boring people get bored. I suppose we must all find the interrobang within and, as writers, put that interrobang on the page to share. 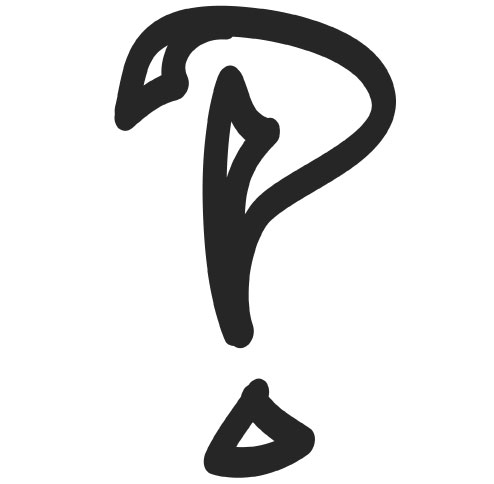