Duality of Tone in MG, by Matthew MacNish 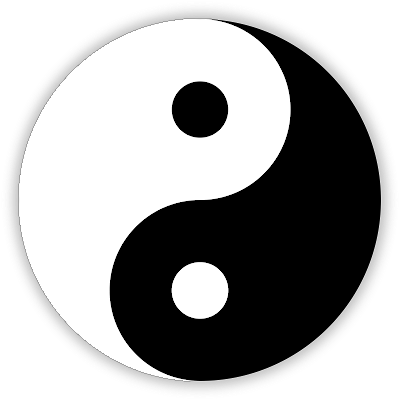 One of the things I love most about reading Middle Grade literature is how nuanced I find it often is, especially when it comes to tone. Take Harry Potter, for example: (which could certainly be argued escalates into YA territory by the end, but there's no question the cupboard under the stairs begins firmly in MG) the tone, for the most part, is light and humorous. The world is full of Weasley Wizard Wheezes, Every Flavored Beans, Bogeys, Hinky-punks, and all other sorts of wonderful nonsense. Just the kind of stuff that gets kids really into a story - truly invested, emotionally.

But ... even from the very beginning, the Wizarding World also contains a darker underbelly. Harry's parents were murdered by a dark wizard. His aunt and uncle and cousin, while somewhat humorous, are also unbelievable cruel and uncaring. Much of the darkest elements such as dementors and killing curses don't come up until later, but my point is that Harry Potter, much like a lot of MG Lit, I find, walks this amazing balance of light and dark, a sort of duality of tone that truly makes for a deeply compelling read.

There are countless examples of this duality. The Graveyard Book, by Neil Gaiman, is a MG novel in which cold blooded murder is committed in the first few pages, and the dark tone of the story stays with the reader throughout, but there is also plenty of humor and love and family, not to mention the somewhat ridiculous but terrific notion of a boy named Nobody who grows up living in a graveyard.

Lemony Snicket and the Series of Unfortunate events is another example. Heck, every Roald Dahl novel ever written pretty much invented this trope, if you could even call it one.

I think this is important, because books and literature are the very best way for young people to become exposed to the world, especially when it comes to some of the darker aspects of it. A picture book that exposes a child to the death of a pet is much better than having to experience such tragedy for real. A chapter book that covers a friend moving away, or divorce, or any other number of topics is a much safer way to explore the emotions that might come up.

Anyway, I'm sure you see my point. Does anyone have any other examples of great MG novels with obvious duality of tone?

Either way: happy Friday! Have a great weekend.
Posted by Matthew MacNish at 8/02/2013