Those Pesky Parents by Michael Gettel-Gilmartin

One of the things you realize, when you start immersing yourself in middle grade literature, is the phenomenon aptly titled on Goodreads as "The Dead Parent Society of Middle Grade Fiction." A great proportion of fiction for this age group consists of orphans (Harry Potter being the best and brightest example of this), and there is a thriving sub genre of what I call "boarding school fiction."

The reasons for this are plain. Middle grade readers want kids their age to be the stars of their own stories. They are cutting loose the parental strings, and heading for the promised land of independence. They are solving mysteries, being superheroes, and defeating evil wizards. No one wants a pesky parent to step in and solve things--or even pop up and say it's time for bed.

[Side note: My formative years were in the early 1970s, and I keenly remember going off with my brother and friends, riding our bicycles into the woods and horsing around there for hours. My mother didn't seem to turn a hair at this. Modern parents, myself included, probably can't imagine allowing our children such freedom. We are way more structured and timetabled, which has inevitably led to the type of parenting commonly referred to as "helicoptor."]

I get it. We want to be free of fathers' tail fins, and mothers' motors. But personally, I get a little tired of all the corpses littering children's literature. That's why I felt that a novel like R.J. Palacio's Wonder was such a breath of fresh air. It was salutary to come across loving parents, who were suffering along with their child as they made the decision to send him to school so that he could learn to deal with the world. 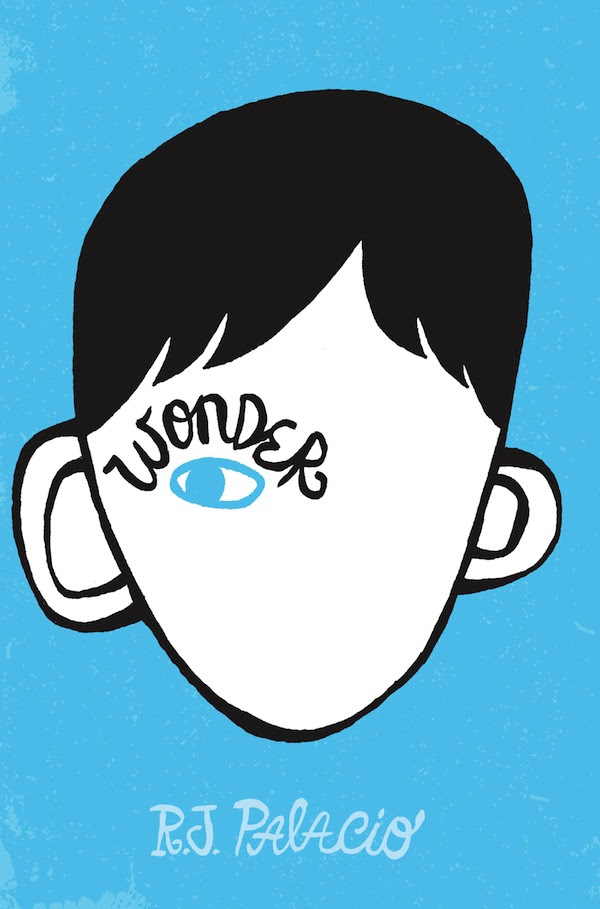 Perhaps there is hope for parents in middle grade after all.

What are some of your favorite MG titles in which parents are NOT dead, or absent in some other way?
Posted by Michael G-G at 8/30/2013