♥ The Heartache (and Triumph) of Rejection ♥ 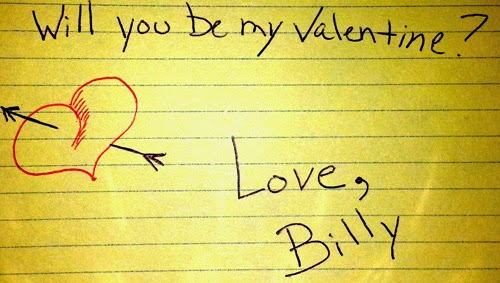 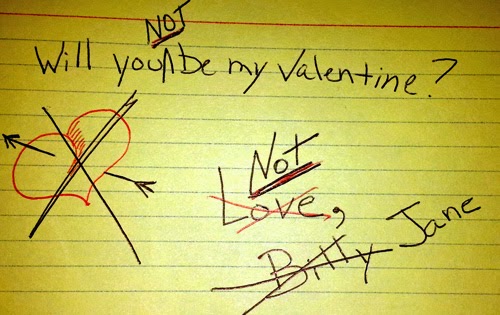 So in the spirit (well, not the lovey-dovey kind of spirit) of Valentine's Day and all that love mush, I'd like to share with you some of my real rejections--that stinging heartache that nearly all writers have felt. Not only did they help me become stronger, some actually helped me with my writing and changed the story, made it better. I should mention, since it's been published, my first middle-grade novel, Nightshade City, has won awards, scored some awesome reviews from the big review houses, was blurbed by a super awesome bestselling middle-grade author, got me multiple jobs presenting to schools and groups around the country and has also sent me to the UAE (free of charge), which I'll be going to again later this year. It also won me 4 contracts with National Geographic School Publishing (the editor read my book and reached out), and two more book deals, with the final book in the Nightshade Chronicles series, Lords of Trillium, coming out next month. I'm genuinely not trying to toot my own horn, but after 14 months of hard-core, gut wrenching, don't-insult-my-baby-rejection, I think it's okay to toot just a little. And if I can get through it, why not you? ;)

Now, some of these struck me as funny, some made me scratch my head, some I took to heart, but all of them made me work even harder. I rewrote the book two times, I cut characters, edited and edited, rinsed and repeated. I think in this business you have to be someone who dislikes the word "no" so much, you will work like a dog until it's changed to "yes"!

Without further ado, the best of the worst!

--With the economy the way it is, we have to be very careful about what we select. Rats just aren't in the cards.

--Though I enjoyed the writing, I really dislike rats...very much. I'm not right for this.

--This is above children's heads.

--We represent all genres of children's books, just not animal fantasy.

--I certainly liked the story, but I didn't connect with it.

--While I think you have a great writing career ahead of you, it will not be with me.

--I have too many children's writers in my stable right now.

--Though you have two strong female central characters, we feel this book is mainly for boys.

--This has as many characters as a Russian novel.

--You take too many liberties as the writer.

The last one is my favorite--truly an agent I was never going to win over with talking rats! ;) Do you have any rejections you'd like to share? Anything funny, insightful, unexpected?