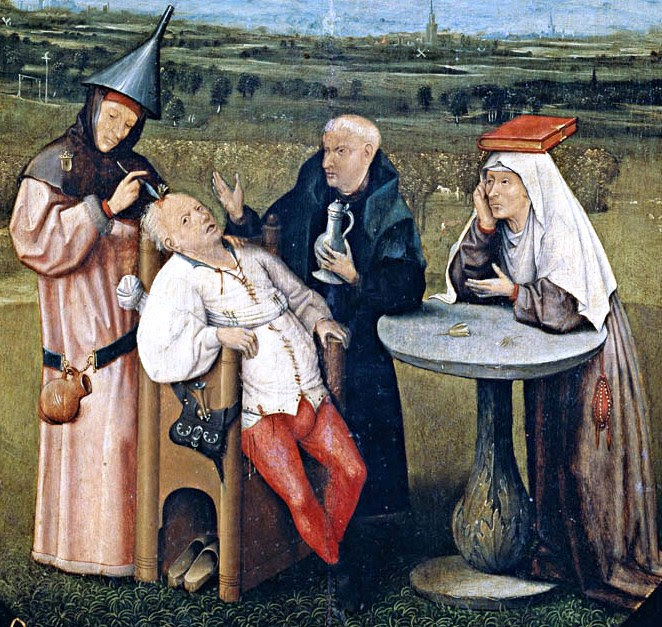 I wrote this post a while back on my personal blog. I called it Storytelling, but really it should have been called How do You Know When You're Ready to Start Telling Your Story? I'm not sure why it was so popular, but it probably had something to do with Nathan Bransford sharing it on his blog.

It wasn't really a very good post. It was short, and no research went into it or anything, but I think it asked a question that really resonated with writers.

I've been thinking about that question again lately, because I'm kind of in-between projects. I'm not the kind of writer who writes every day.

Lately, I've been wondering how I find the head space. Recently, I've been working on two deep critiques for some critique partners I have (they are both award winning published authors, so I'm not really sure why they trust or even need my feedback, but that's neither here nor there). I have also been putting words down on a project of my own I'm working on, but it's not a draft. It's brainstorming.

I can't say much about the project, but it's a secondary world fantasy, and I've never written one of those before, so I want to make sure to do the necessary work up front, to build the world, so that I have a sturdy foundation going in once I really am ready to draft.

So what's my point?

I'm not really sure, but I guess what I'm trying to say is that I'm okay with "not writing every day." I don't have the head space to juggle four stories at once. I mean as long as I'm working on storytelling--which, let's face it, if you're a storyteller by your nature, there's really no getting away from it--I'm okay with that.

I learn more from reading and analyzing other people's work than I do from pounding out my own first drafts anyway.

What about you all? How many projects can you work on at once?
Posted by Matthew MacNish at 7/30/2014