On Writing the Next Thing 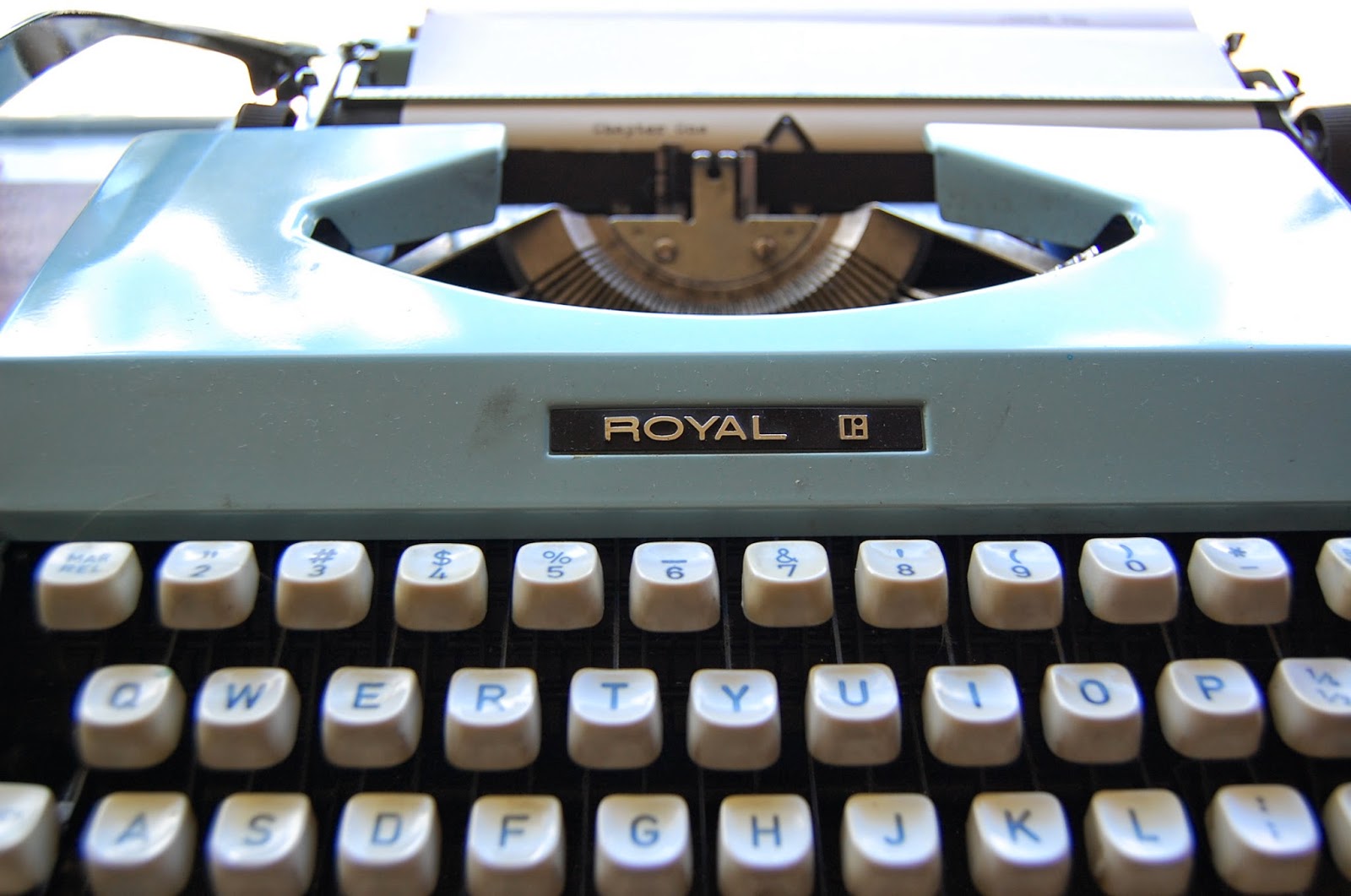 When I was in college, I was fortunate enough to win an award for my first play, which resulted in a production of the play. It was a big deal—both my parents flew to Chicago from the west coast despite the fact that they were in the middle of a messy divorce. Sitting through the first act was strange, to say the least, and I dreaded intermission, when people would have to interact with me about my play to my face. Especially my divorcing parents.

So I was enormously relieved when my playwriting professor—who has gone on to win the Tony Award for Best New Play and has been nominated for screenwriting Oscars three times, by the by—whisked me off to his office the moment the lights went off for intermission.

I thought he was just saving me from the family tensions and weirdness of facing my audience, akin to sitting in a room with someone while they are reading your book. But as we sat down, the first thing he said to me was not about how well the production was going, or how I was feeling. It was this: “What’s next?”

But he went on. “What are you writing? What’s your next play?”

This mentality that my playwriting mentor taught me almost twenty years ago (yikes) has served me well as I’ve pursued a career in fiction. Just as I always began a new play by the time the previous one was sitting on desks in literary offices, I always began a new manuscript by the time I began querying the first one. And now that I have an agent…well, submission is like Fight Club and all that. But let’s just say the same rules apply.

I’ve heard some people say they cannot focus on something new when they are anxiously awaiting responses from agents or editors. But I think that’s one of the two main reasons to work on the next one. It’s not just that the act of writing something else will distract you—you’re not writing every minute of the day after all, and there will still be those times when you’re picking up library holds/toiling at your day job/wrangling children when you will continue to obsess over your submissions.

But for me, it’s more that when I am in the throes of something new, especially those exciting early days of drafting, my hope starts to shift toward that new project. When rejections roll in for the previous one, I think, That’s okay. Because this new project is going to be The One.

The second reason it’s so helpful to work on the next project is because it really might be The One. No matter how much you love your previous manuscript, there’s every chance it might not snag that agent’s interest. Or, frankly, the interest of 60 agents (not that I know that from personal experience or anything). If I had waited around to get an agent on my first manuscript, I wouldn’t have one now. And believe it or not, there are still a couple agents who requested the full for that first one four years ago and never responded. I could plausibly still be waiting.

But that manuscript wasn’t good enough. And my second, third, and fourth manuscripts—well, I still believe they were good enough and I got very close with a whole bunch of agents, but they still weren’t The Ones. But because it takes me about six months to write a middle grade novel from idea to submission-ready and because querying is a slow game, I was always ready to query my next manuscript right about the time I’d exhausted my list of agents to query and given the ones with fulls sufficient time to read.

So when my (super amazing, I love her forever) agent signed me on my fifth manuscript, I was actually just getting ready to query #6. So she read that, and was even more excited about that one. Now she’s got options, including a couple of my previous manuscripts that may still have hope.

I’ve just sent my next thing off to my agent and I’m pretty sure it’s The One. Are you writing the next thing?
Posted by Joy McCullough-Carranza at 7/01/2014

Email ThisBlogThis!Share to TwitterShare to FacebookShare to Pinterest
Labels: Joy McCullough-Carranza, on submission, on writing, querying