Thoughts on Scrivener, by: Marissa Burt


I am knee deep in revisions on my yet-to-be-titled fourth book, the sequel to A SLIVER OF STARDUST, The writing process for each manuscript has been very different. For my first novel, STORYBOUND, I wrote snippets on the odd afternoons I had to myself, patching together a myriad of scenes to make the final book. The drafting of my second novel, STORY'S END, is a bit of a blur. My husband and I had just moved across the country to a two bedroom apartment with a four-year-old, one-year-old, and a newborn in tow. What comes to mind is frenetic sleep-deprived writing marathons fueled by coffee in the corner booth of the Panera near our apartment. Out of all my books, STORY'S END is probably my favorite, not least because I remember the writing of it so foggily that it's like reading someone else's work. 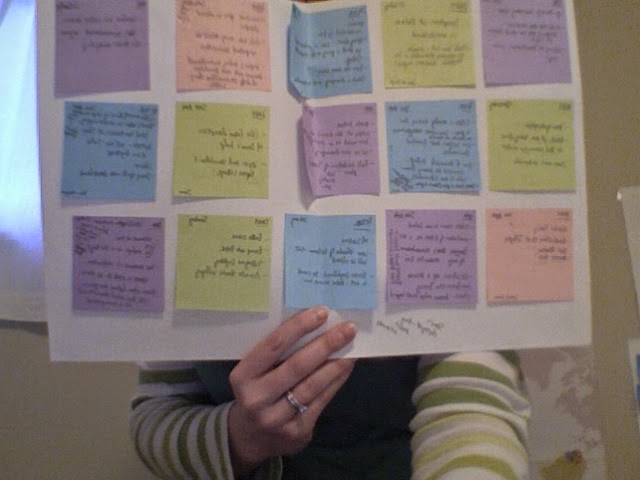 I drafted my third novel, A SLIVER OF STARDUST,in small chunks of writing time, 30-45 minutes a day, but, having learned from the endless rounds of revision STORYBOUND needed, I did work from a general outline. I wanted to try a different approach with this latest book. I wasn't ready to work from a heavily detailed outline, but I did want an alternative to my cluttered stacks of Post-its and spiral bound notebooks full of scribblings. So I turned to Scrivener.

And then as soon as I watched the tutorial I turned off my computer and quit for the day. Seriously. The tutorial is daunting and makes it seem as though writing a novel with pen and ink would be easier. But, having already invested my $40, I forged ahead, and I'm so glad I did. I am quite certain I don't use even a third of all the features (that would mean revisiting the tutorial - gasp!), but the ones I do use I've found to be a great help and want to highlight them here:

The visual layout. I love that the screen is customizable and includes the Binder View which I use to organize scenes within chapters. 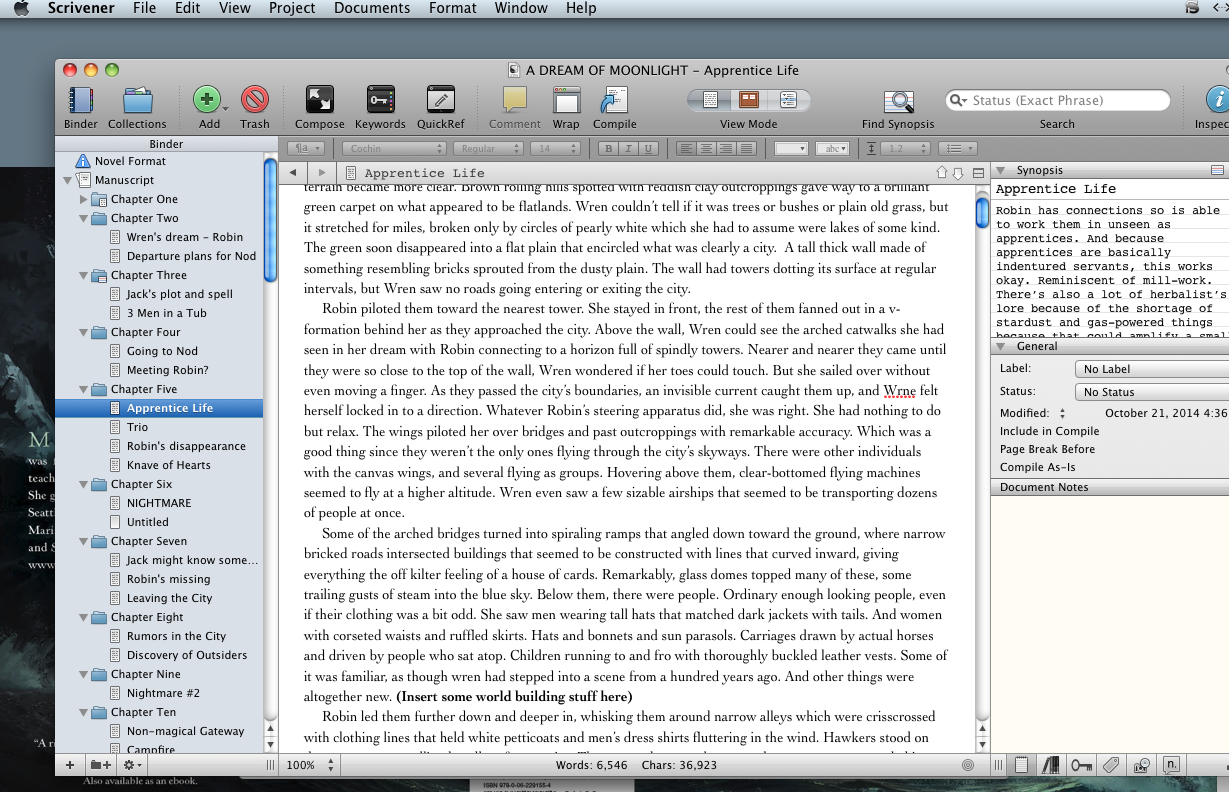 The corkboard feature that allowed me to stay with the general Post-it outline that's worked well for me in the past and yet include much more detail. 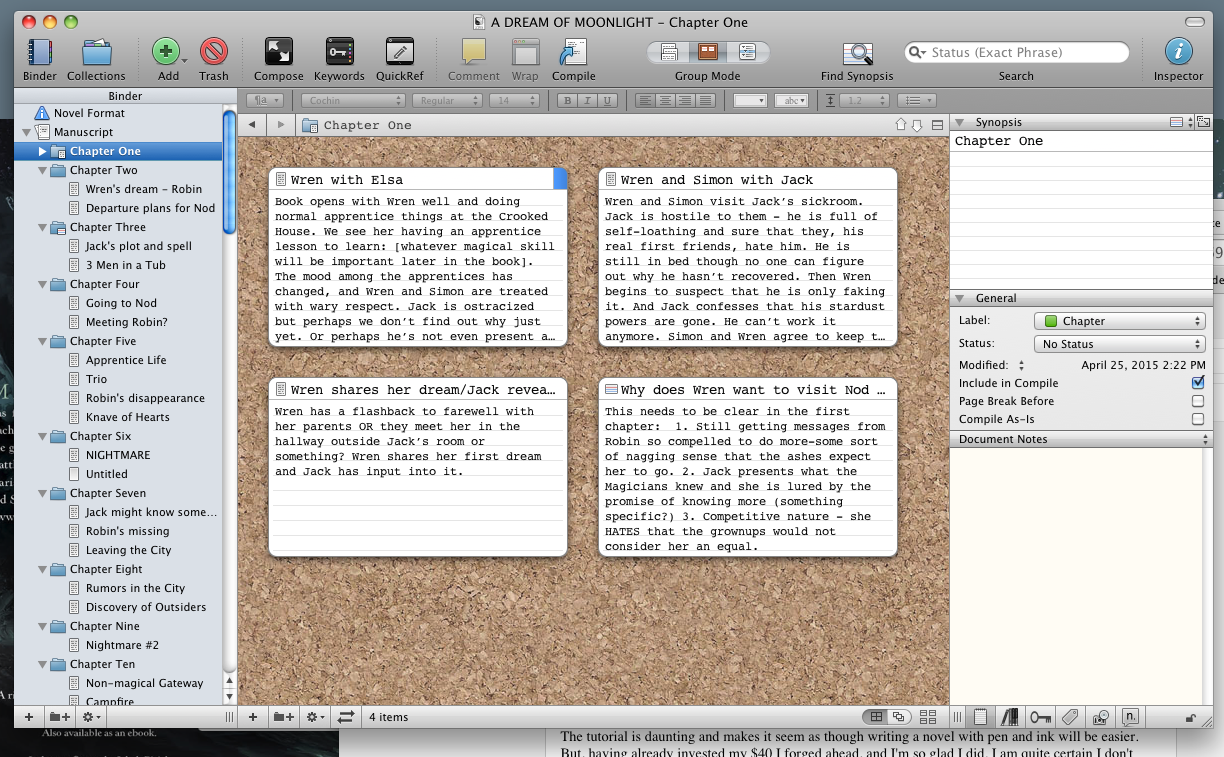 The way I can import content from the internet that I want to reference while worldbuilding. 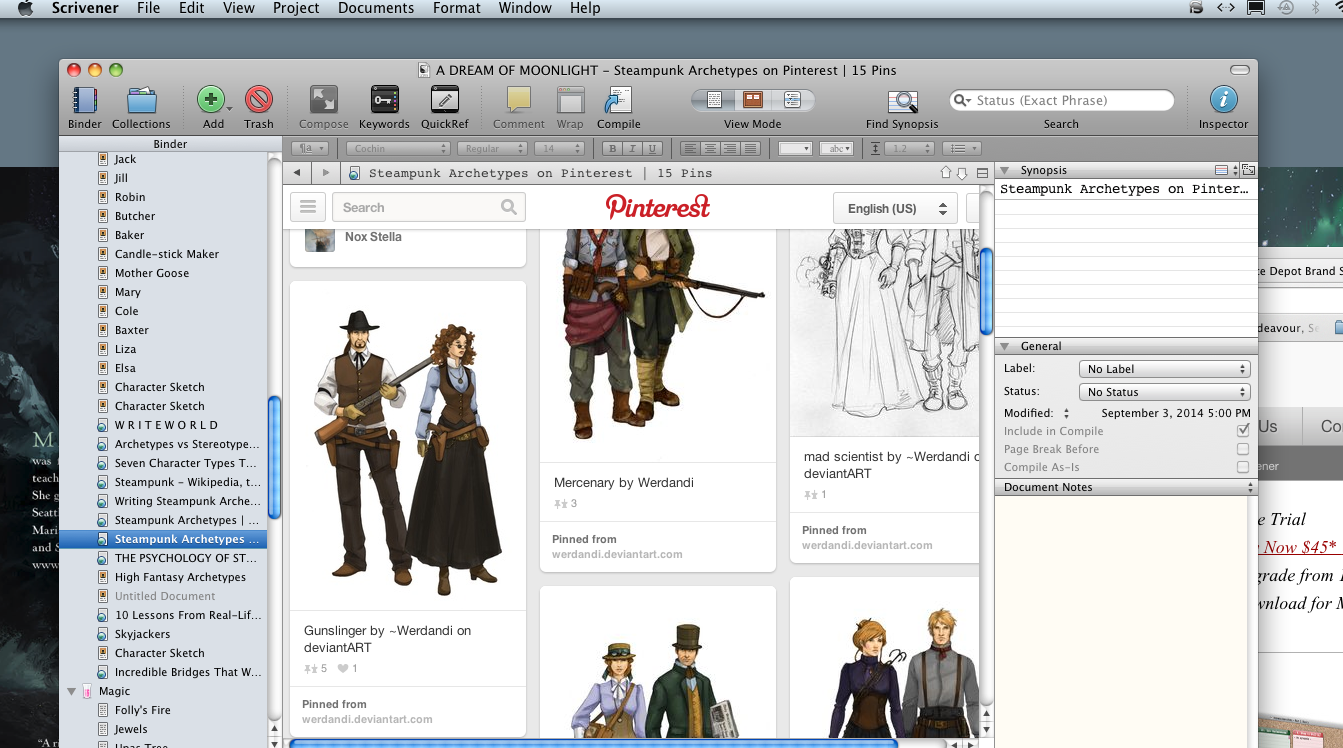 The templates for setting and character development were very helpful in the early stages of drafting. As my story got going, I used these features less, but they helped with unwelcome writer's block. The project targets window that allowed me to see my total word count creep up and my session word count go down. 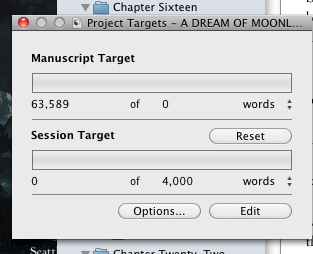 Editing within the project was very streamlined. Because of the outline structure, it was easy to move whole scenes around without worrying about losing text or having to skim through an entire document to find the scenes.

At the end of drafting, I compiled and exported my manuscript to MS Word to do a final read through there. While the process itself was streamlined, there were a few odd formatting things that ultimately needed attention. I'm guessing that if I revisited the tutorial I could remedy this, but I think I'll save that for the next book. Because, yes, I liked Scrivener enough to use it again. In my opinion, it's well worth it.

What about you, fellow writers? Any Scrivener users with tips to share?