ON BEHALF OF LATE BLOOMERS by Mary E. Cronin 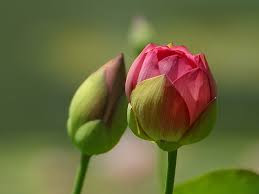 As the newest member of the Project Mayhem team, I confess I have a soft spot for late bloomers. I was a late bloomer myself (I may still qualify for the term, as I entered an MFA program at age 48!), and I love late-blooming characters. How do I define late bloomers? Late bloomers are not champing at the bit, pushing the envelope, or trying to act older than they are. They are content to act their age (and may even act a bit younger), and they are not in a rush to get to the next developmental stage. 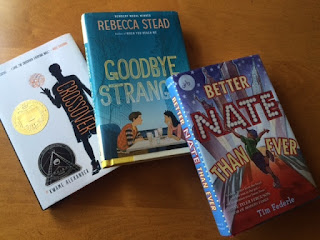 Here are some great examples of late bloomers in recent middle-grade fiction: 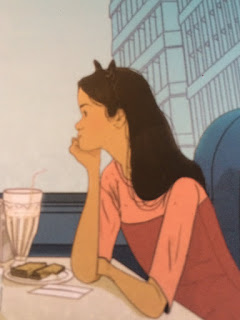 As adults who write for and about middle-graders, there is much to consider and respect in the unfolding process of a late bloomer’s development—social, emotional, and physical. By capturing the micro-steps of that unfolding, we can create rich and textured characters that go beyond the popular cliché of the snarky or wisecracking middle-grader who is in a rush to grow up.

There are rich possibilities for conflict in creating a late blooming character:

·      **The awkwardness sparked by delayed puberty, when peers are physically changing and your character is not. (Bridge in Goodbye Stranger is a great example of this.)

**Peers are beginning to pursue courtship, while late bloomers may have ambivalence about this. (The Crossover, Goodbye Stranger, Better Nate Than Ever)

**Many late bloomers feel mystified and/or lonely when siblings/friends begin interacting socially in more complicated ways (romantic or otherwise)  (The Crossover and Goodbye Stranger). There can be loss of friendship or feelings of closeness with peers when developmental paths are diverging.

**Late bloomers may not be yet venturing into snarkiness or boundary-testing; they may gravitate more towards home, safety, and rules as their peers are beginning to chafe against those things. (The Crossover and Goodbye Stranger) Late bloomers tend to be rule followers—rich territory for conflict.

**The primacy of family is important to late bloomers and provides an anchor, even as peer influences become more important to most middle-graders. (Josh’s loyalty to his parents in The Crossover is a good example)

**Late bloomers may have a rich inner life/observer status, but they may not always be able to comprehend or analyze what they are seeing; in some cases the reader may know more than the character does.  (Goodbye Stranger, The Crossover, Better Nate Than Ever)

**Late bloomers may still crave “play” while peers are moving on to other ways of forming social relationships. (wearing the cat ears, the role of basketball, drawing doodles on school work) They may gravitate toward others late bloomers or younger siblings/friends, which can be a comfort or a source of awkwardness.

**The analytical skills of late bloomers are still developing, which might show itself in academic work, social relationships, or problem solving. (Better Nate Than Ever, The Crossover, Goodbye Stranger)

In our hurried world, I believe it’s important to capture the experience of the late-blooming kid in all its micro-steps. This profile transcends race, culture and socio-economics. Many of our avid middle-grade readers fit this description, and writing a nuanced portrayal of their experience will offer a rewarding mirror to them.  Even if our characters are ambivalent about some of the milestones of growing up, there are rich possibilities for complexity and conflict in their meandering yet inexorable path to maturity. 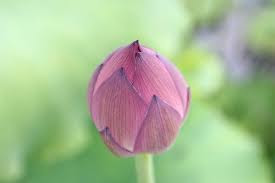 Do you have a favorite example of a late-blooming character in middle-grade fiction? Add it to the comments!
Posted by maryecronin at 1/28/2016