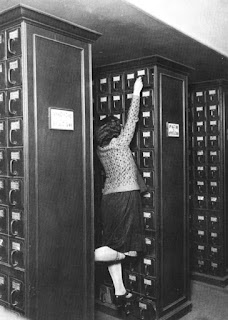 If Mary Poppins had worked at an elementary school she would’ve been a librarian. 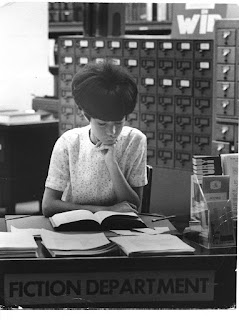 Librarians have some magic in them.  They're enchanted creatures.  They turn libraries into tree forts that children climb and explore through the power of their imaginations.

Along with a slew of other responsibilities, librarians organize author visits.  For most of the school presentations I’ve done, the librarian was the liaison.  The presentations often  took place in the library.  Thus I've had the privilege of spending many hours with librarians and have casually observed how they interact with students, have seen unmistakably how beloved they are.  I’ve witnessed the essential role they play by encouraging children to read. 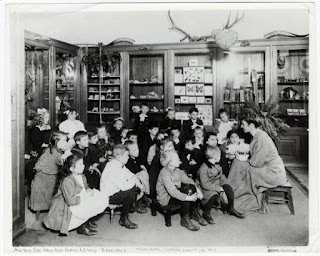 One of my favorite librarians was a shining star at a school in West LA.  One year after meeting her, I bumped into a parent whose child attended that same school and she informed me with great sadness that the librarian had been eliminated due to budget cuts.  I was shocked, outraged and disgusted.  Apparently the school library still existed and was open to students.  However, there was no one running it, like a ship with no one at the helm drifting aimlessly toward the principal’s office. 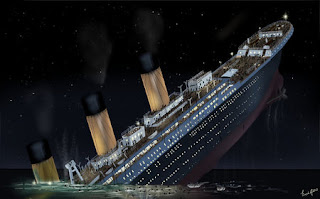 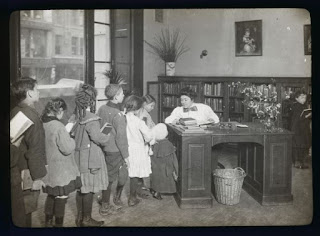