RISE UP: STORIES ABOUT MARCHING FOR MIDDLE GRADE, by Mary E. Cronin 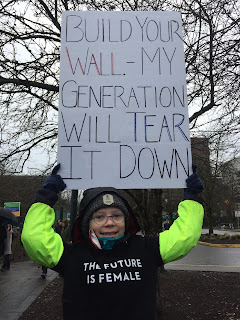 The magnitude of the recent Women’s marches across our country and around our globe have lit up the media and inspired conversations in families all across the country and world.

Stories of people who have risen in dissent and stood up for their rights are inspiring to middle-graders, who are keenly aware of issues of justice and fairness.

These books provide can also inspiration for us as writers. Can we imagine a character caught up in one of these pivotal moments in history? On what side of the ideological divide is our character, and her/his family? Does the action cause a rift among family or peers? Is our character thrust into the spotlight as a leader, or does she become emboldened as she learns more about the matters at hand? Sharing history with kids is a great way to fill our own wells as writers.

Here are some recommended titles: 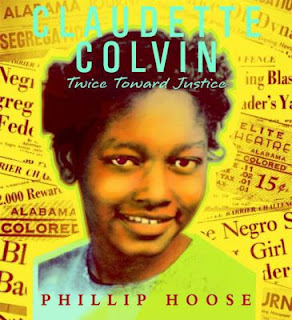 Hoose, Phillip. M. Claudette Colvin: Twice Toward Justice. New York: Melanie Kroupa Books, 2009. Claudette is an impassioned and brave teenager who stands up to fight against Jim Crow laws in Montgomery Alabama, nine months before Rosa Parks’ action burst into national consciousness. A good story to explore the reasons why some voices become celebrated and other lost to history.

Levinson, Cynthia. We’ve Got a Job: The 1963 Birmingham Children’s March. Atlanta: Peachtree, 2012. A dense and richly detailed photo-history of the Children’s March, following the points of view of participants and witnesses to history. 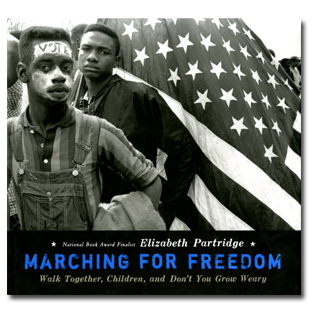 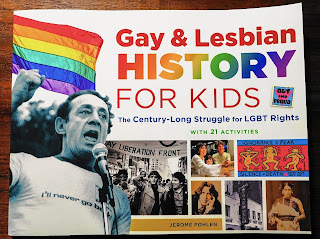 Pohlen, Jerome. Gay and Lesbian History for Kids. Chicago: Chicago Review Press, 2016. A photo-history tracing lesbian and gay lives and rights through the 1900s into the present day, with a brief chapter on ancient history. Lively and current.

Scandiffio, Laura. Fight to Learn: The Struggle to Go to School. Toronto: Annick Press, 2016. A non-fiction look at the many reasons young people are unable or find it difficult to get to school and get their education, including poverty, discrimination, and violence. In a global approach, details stories of kids dodging gang violence in Chicago to Roma children in Italy to children in Somalia and First Nations kids in Canada. Filled with photographs and details in a readable format.