Beyond the Numbers: Finding My Path to Writing (Guest Post by Karen Pokras Toz) 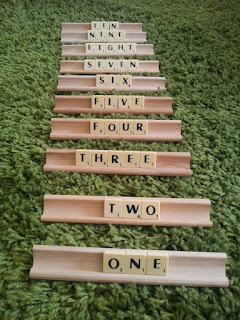 I am not one of those people who always knew they wanted to be a writer. In fact, growing up, I probably wanted to be everything but a writer. I was a numbers person (still am, really). While others signed up for writing classes in college, I took advanced math classes … by choice … for fun … and they were.

I had always believed you were either a numbers person or a writing/creative person. Clearly I loved numbers, so I deducted (mathematically and statistically speaking, of course) that writing or any other form of creativity was not my thing.

But something happened on this crazy journey of life. An adult story popped into my head. It happened twenty years ago. I tried to ignore it, but it wouldn’t go away. Then, I tried to write it, never getting through more than a paragraph or two. At each attempt, I would tell myself I had no business trying to write and would promptly put my notebook back on its shelf while returning to the comfort of my numbers.

For ten more years, my story sat, nestled in the back of my brain, but never far from my thoughts. In my heart, I felt I would be missing out on something huge if I let it go. The trouble was, I didn’t know what that something huge was or even how to try to find out. I decided to give it one more try. So I wrote – and I wrote – and I wrote. I couldn’t stop. Without any explanation, I had suddenly become the Forrest Gump of literature. Of course, I thought what I had written was pure brilliance. I would obviously become the next J.K. Rowling of the adult fiction world.

At a neighborhood party, I met a woman, who was a writing coach. She mostly worked with high school students on their college essays, but she offered to give my book a read. The results were worse than dismal. It seemed my masterpiece was not quite the best seller I had imagined. Not even a tiny bit close.

However, she found one redeeming factor. Buried within her many, many not so flattering, yet constructive comments, was a compliment about a flashback scene I wrote where my main character was seven years old.

“This voice is fabulous! I’m instantly brought back to my childhood. Have you ever considered writing for children?”

I hadn’t. And I’ll be honest, I wasn’t immediately on board with her idea. In my mind, this novel was to be a one and done, at which time I’d go back to my career in numbers. But when my two older children, who were nine and twelve at the time, expressed less and less interest in reading anything outside of their assigned schoolwork, (How could this be? I loved to read!) I heard my writing coach’s words again.

Going against my logical theory of numbers vs. creativity, I looked outside of my mathematical box and knew from that moment on I would be a children’s writer. I haven’t looked back since, although I still do love those numbers.


Did numbers play a factor in your writing? Share your story! 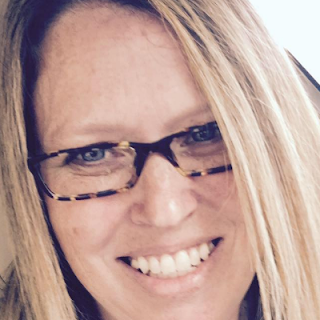 When the voices in her head insisted she write in words, she discovered a passion for story telling. Since that fateful day, she’s published six middle grade titles, several of which have won awards.

A native of Connecticut, Karen now lives outside of Philadelphia with her family. For more information, visit www.karentoz.com.