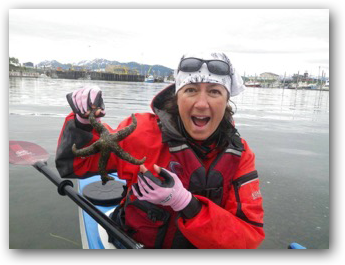 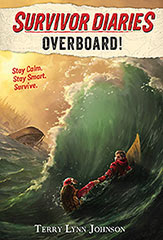 Eleven-year-old Travis and his family are on a whale watch off the coast of Washington when their boat capsizes, throwing everyone into the ice-cold water. Will Travis and twelve-year-old passenger Marina have the grit and the know-how to survive?

In addition to the Survivor Diaries, Terry has two stand-alone middle grade novels coming out this fall, both of which are Junior Library Guild Selections!! Congrats, Terry!! 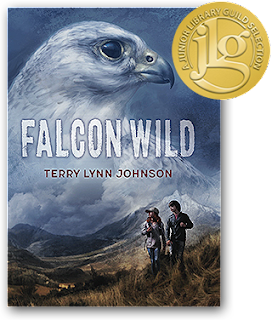 Thirteen-year-old Karma is lost in the backcountry of Montana with her falcon, Stark, and a troubled runaway boy named Cooper. She's desperate to find help for her dad and brother after they find themselves in a terrible accident on a back road. 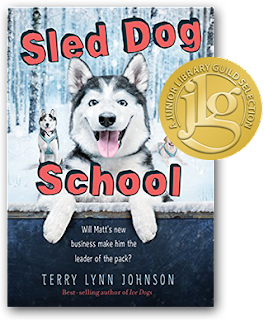 Eleven-year-old Matthew Misco just wants to fly—or should we say sled—under the radar. Things are hard enough at school with kids making fun of him for his parents' off-the-grid life-style, but life gets much worse when he is assigned a long-term math project: to start his own business. He has to ace this assignment to save his failing grade. But what is he even good at? The only thing he truly loves doing is running his team of dogs.

Having read and loved ICE DOGS, I am looking forward to devouring all six of the above mentioned books!!

To learn more about Terry, you can visit her website. Also, Terry was recently interviewed at Cracking the Cover.

Paul Greci is the author of Surviving Bear Island, a 2015 Junior Library Guild Selection and a 2016 Scholastic Reading Club Selection.