Translated works are often considered a shadow of the original. And, often, they can be. However, the art of translation can bring about an entirely new creation. The power of the translator is enormous. Deciding the meaning of a word, in context, is more than deciding which word to use. By selecting a word you give meaning, specific or even new meaning, to the translated work. 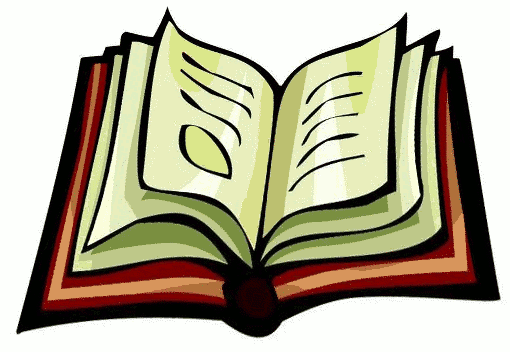 Sophocles was a master of ambiguous meaning. One of his greatest works, the plays of Oedipus, are full of rich ambiguity. The name, Oedipus, can refer to ‘swollen foot’ and the fact that Oedipus was taken as a baby and left, in irons, to die. The scars of his young childhood remained with him. However, it can also refer to ‘knowing’ or ‘seeing’ which are two things that play a huge role in the story that seals his fate. How a translator decides to play the meaning can determine how we see the character, in different light. 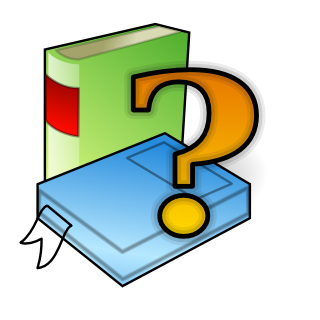 These do not mean the same thing, yet  they are all translations, valid translations, from a line of Tiresias, the ‘blind seer’, in the story.

Children’s literature is full of fabulous translations, from the brothers Grimm to Pippi Longstocking to Cornelia Funke. Sometimes, in the hands of a poet, the translation can bring new and wonderful magic to the page. Translation is an art unto itself.
Posted by eden unger bowditch at 9/10/2013