"Dear April": A Writer's Month-By-Month Guide to the Year by Michael Gettel-Gilmartin 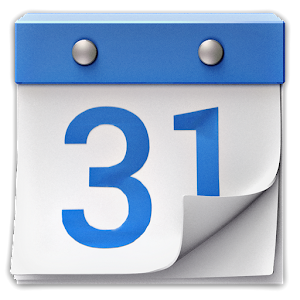 I'm sure I'm not the only writer who made resolutions back in January and now, in what seems like the blink of an eye, we're on the precipice of April! If one of you Mayhemmers could come up with an invention to slow down time, it would be much appreciated!!

I'm also just coming off a week of Spring Break with the kiddos, in which lots of fun was had but not much writing was done. So, in honor of the accelerating calendar, I thought it might be amusing to map out the writing year for those of us writers who still have children in school...

April:
May:
June:
July:
August:
September:
October:
November:
December:
Hope your year's been nothing like mine! Remember, keep the faith and keep on writing!!
Posted by Michael G-G at 3/31/2014