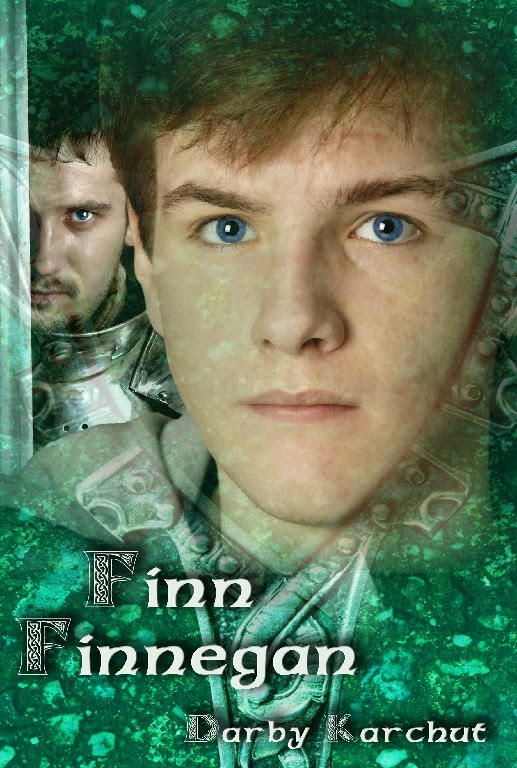 St. Patrick’s Day may be over, but the appeal of all things Irish inspired me for this post today. Author Darby Karchut has taken inspiration from a legendary Irish hero, Fionn Mac Cumhail, and fashioned a terrific modern-day story of a boy fighting monsters in our own world:

“Finn (not bleedin' Finnegan) MacCullen is eager to begin his apprenticeship. He soon discovers the ups and downs of hunting monsters in a suburban neighborhood under the demanding tutelage of the Knight, Gideon Lir. Both master and apprentice are descendents of the Tuatha De Danaan, a magical race of warriors from Ireland. Scattered long ago to the four corners of the world, the De Danaan wage a two thousand year old clandestine battle with their ancient enemy, the Amandán, a breed of goblin-like creatures. Now with the beasts concentrating their attacks on Finn, he and his master must race to locate the lost Spear of the Tuatha De Danaan, the only weapon that can destroy the Amandán, all the while hiding his true identity from his new friends, Rafe and Savannah, twins whose South African roots may hold a key to Finn's survival. Armed with a bronze dagger, some ancient Celtic magic, and a hair-trigger temper, Finn is about to show his enemies the true meaning of "fighting Irish."

I was lucky enough to read an ARC of Finn Finnegan last year before the book was released and enjoyed it so much, I added it to my list I recommend to parents and readers looking for action-oriented stories. I particularly liked the bits of Celtic lore woven in to the story, but I suspect young readers will most enjoy the feeling that there just might be such secretive magical and exciting happenings in the real world, maybe right around the corner from them. 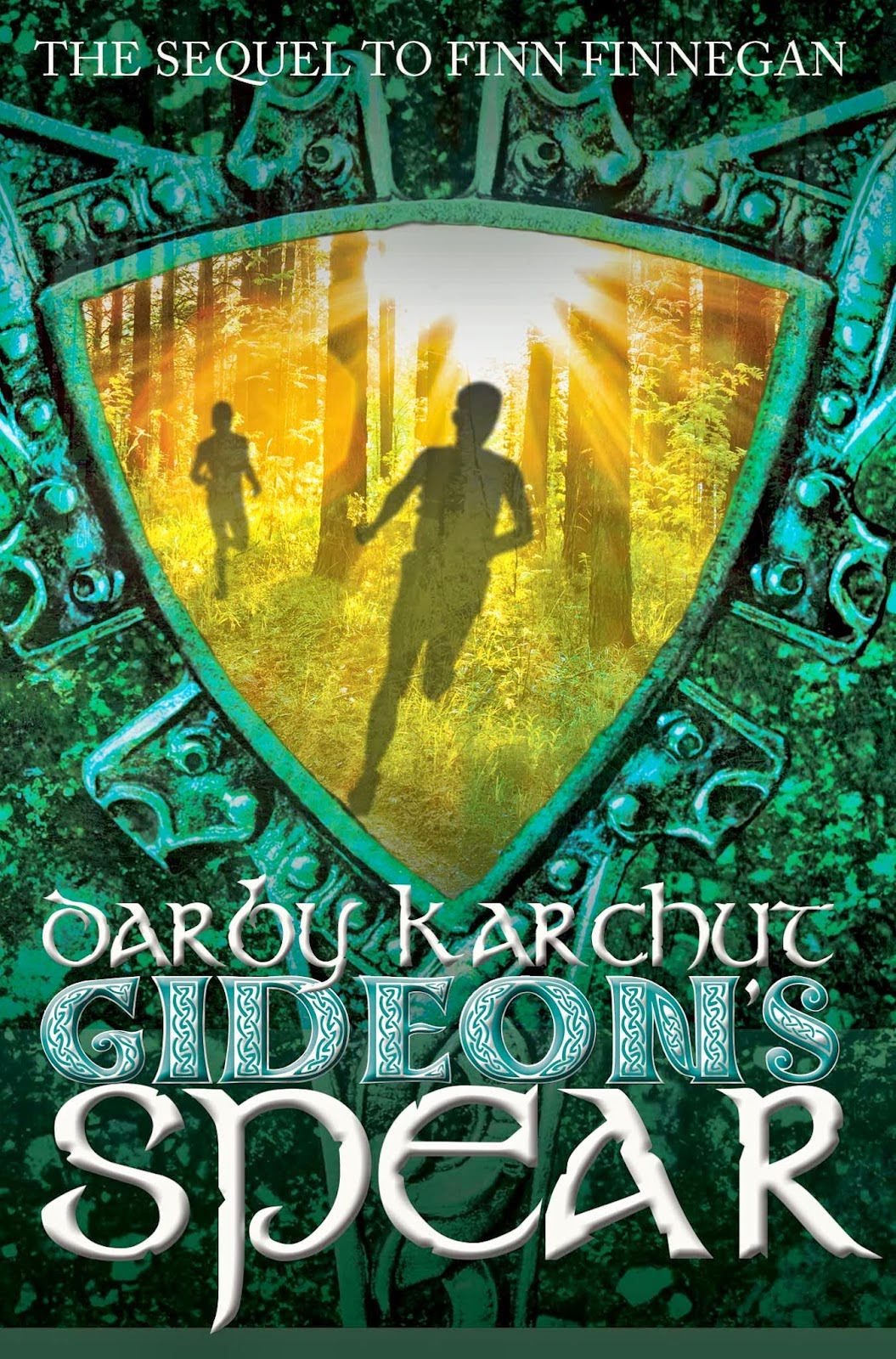 The next book in the series, GIDEON’S SPEAR, recently came out, and I just finished reading it. It’s a great follow-up to the first book, in what I hope will be a long series.

*Author Darby Karchut is a junior high social studies teacher, and I suspect her years of being around 13-year-olds has allowed her to add such realism to her characters - I think I know kids like them.