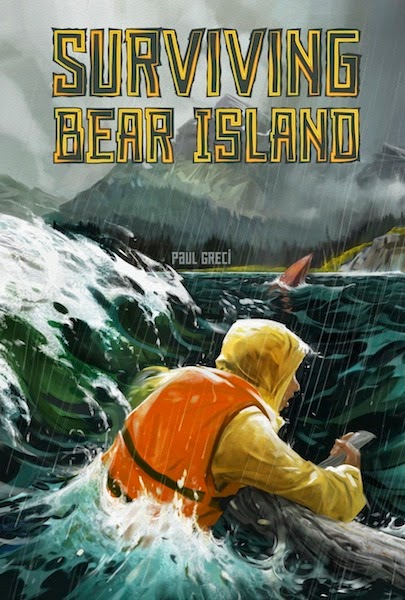 It was a total surprise to me when my editor told me they were working on a trailer for Surviving Bear Island, due out in March 2015 from Move Books. It is mostly visual, and the audio is all sounds in nature—some cool growling noises at the end.

I’ve put the trailer below if you’re interested in checking it out.

I’m curious if you watch book trailers when you come upon them, and what you think of the concept of book trailers in general? I didn’t give them much thought until I found out there would be one of Surviving Bear Island. In your opinion what is the role(s) of a book trailer? Where do you think a book trailer would have the most impact? If you have thoughts on this topic I’d love to hear them in the comments.