It was just before Christmas two years ago and I was on the phone with my agent...having the conversation everyone dreads.

Back when I first signed with my agency, I knew they wanted a big revision and I was more than willing to do it. I *wanted* someone to tell me what to do next. I was good at being a student--doing my assignments, acing tests, and regurgitating my teacher's ideas--but all this author-ity was kind of unnerving to me. The creative process was so lonely and hard and I had no one to tell me if I was doing it right. So I took my agent's revision notes and treated them like my study guide. When I was done checking off all the boxes, I sent off my manuscript, sick of the thing and glad to be done working on it.

But then my agent let me know that although I had made some good changes, I still wasn't done. The manuscript needed more work. I was honestly a bit lost about what to do. The new revision notes reiterated problems I had tried to fix the first time. I wrote up a sample chapter and asked my agent for some feedback, desperately hoping I was now moving in the right direction.

And here we were on the phone just a few weeks before Christmas when my to-do list was miles long (and the last thing I wanted to do was take on a major writing project) and she was telling me what I absolutely did NOT want to hear:

So I took some time off, tried not to think about it, and enjoyed the holidays with my family.

Then I thought hard about what to do next. I was embarrassed and confused and a big part of me wanted to give up--the part of me that didn't know if I had whatever skill it would take to revive my book.

But after a few months, I swallowed my bruised pride and I started to reach out. I contacted two published authors I know and asked if they'd meet with me to talk about my situation. I shared with them the painful truth and each in their own way offered perspective, advice, and got me thinking about craft in new ways. ON WRITING by Stephen King and Pixar's 22 Rules of Storytelling were game-changers for me. 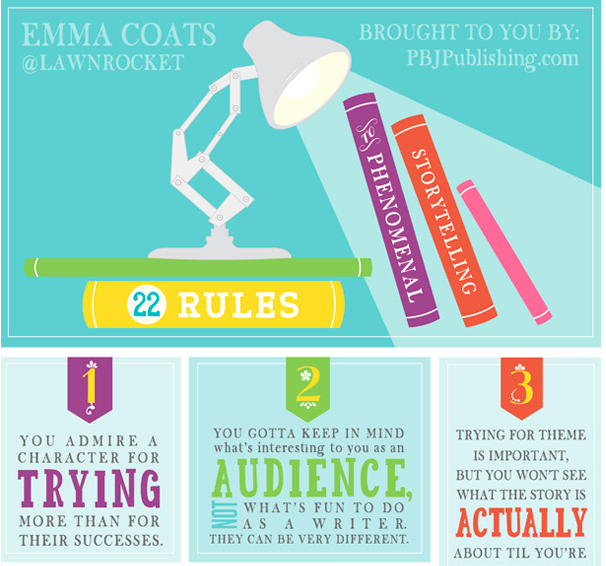 After these conversations, something shifted inside me. I realized that I had to stop waiting for someone else to tell me how to write my book. I *already knew* what I needed to do to make it what I wanted it to be. I just needed to do it and stop waiting for someone to give me permission. I also needed to roll up my sleeves for some more(!) hard work and stop clinging to my earlier efforts.

I dropped the first five chapters and rewrote the beginning from scratch. I cut characters and scenes. I combined repetitive elements, reordered the plot, and even mashed two major characters together into one. I tied up loose plot ends. I took two-dimensional aspects of the book and examined them from new perspectives until I understood them more deeply. I clarified my point of view. I thought of new plot twists. I simplified unnecessary complications.

By the time I was done, not a single scene was left untouched, much of the previous draft was discarded, and I'd estimate at least 60% of the manuscript was entirely new. It wasn't so much a revision as a rewrite.

And for the first time, I truly loved my book. It felt right in a way it never had before.

I sent it off. When my agent and I had that next call, she said words that I almost never thought I'd hear: "Joanna, this is such a huge leap forward! How did you do it?"

Are you stuck? It's pretty likely you already know what you need to do. Keep learning your craft, trust yourself, trust your work, and don't give up.