Some Musings on Rewriting Old Classics 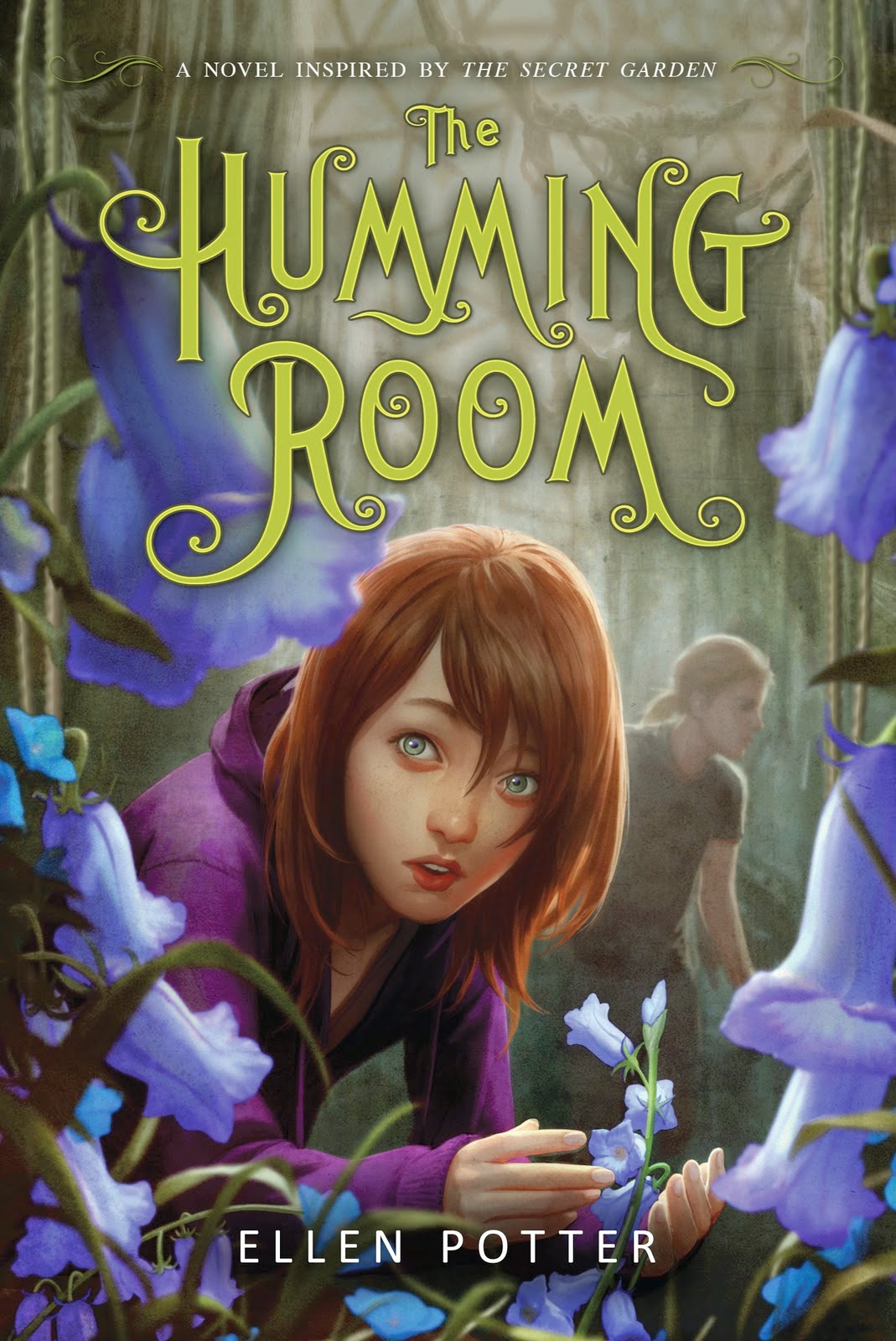 In my January post, I mentioned I was reading The Humming Room by Ellen Potter. I’ve also blogged about my love of The Secret Garden by Frances Hodgson Burnett, one of the gems from my childhood, in the past. I specifically picked up The Humming Room because it was promoted as having been inspired by The Secret Garden. And yes, the basic plotline of an orphaned girl being whisked away to live on her uncle’s estate where she finds an abandoned garden only to nurse it back to life, managing to repair some very damaged family relationships along the way, is definitely intact. But Potter moves the story from turn-of-the-century Yorkshire to modern upstate New York, and trades Archibald Craven’s mysterious Misselthwaite Manor on the English moors for a creepy old children’s tuberculosis sanatorium on an isolated island.

I have to confess, I don’t always enjoy rewritings of classic stories, but I enjoyed The Humming Room, which for me, captured a lot of the charm and atmosphere of mystery that I always loved about The Secret Garden. And I think I was more comfortable with the fact that the author chose to write a story “inspired by” The Secret Garden rather than continuing Burnett’s original story and fiddling with her original beloved characters. Somehow, The Humming Room felt more authentic to me because the author was creating new characters of her own rather than trying to reconstruct another author’s voice. That doesn’t always go so well. 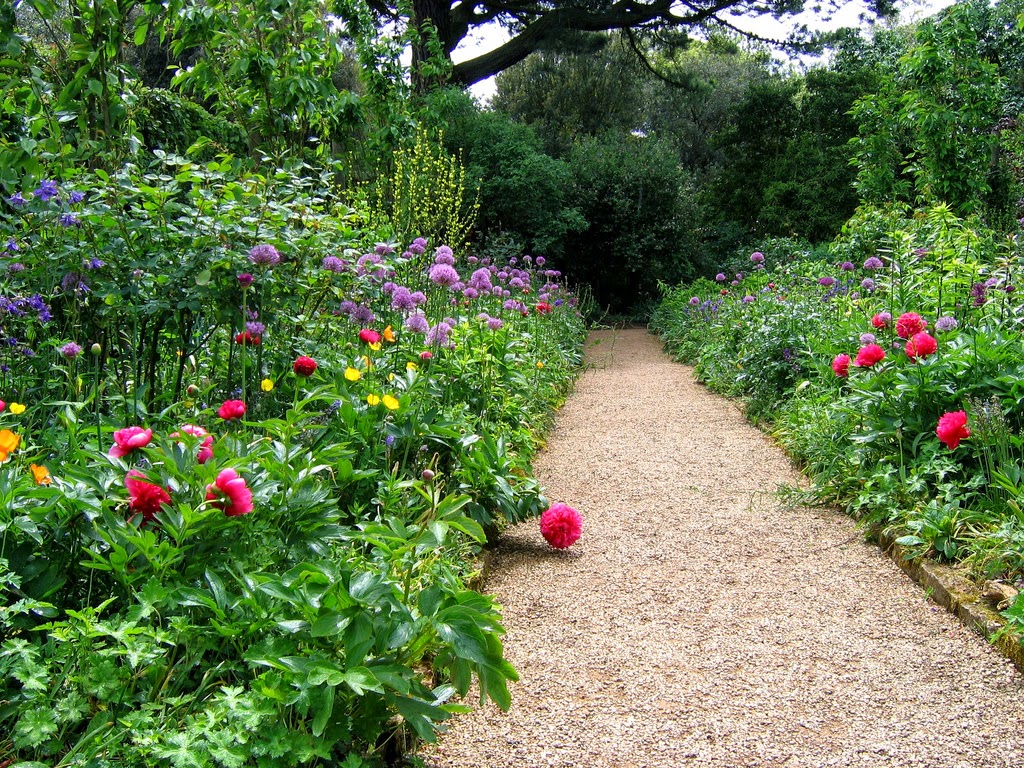 In the 1990s, a sequel to The Secret Garden was published, aimed at adult readers and featuring the main characters as grown-ups. I intentionally stayed away. The reviews I heard said the book was dark and moved the story into R-rated realms far, far from the innocence and magic of the original children's book. Like I said, The Secret Garden was one of the gems of my childhood. I just couldn't face that.

So...I guess I’m a little on the fence about whether beloved classic books should be re-written or have sequels or continuations authored by someone who is not the original author. As a huge Jane Austen fan, I expect that each year will bring with it the requisite handful of sequels to Pride and Prejudice, some of which, I have to admit, are a lot of fun. Others, however, have made me cringe. Really cringe.

One thing’s for certain: we tend to see a lot of rewritings and continuations of classic books in children’s lit. Check out the Wikipedia page detailing the long, long list of works inspired by or continuing L. Frank Baum’s beloved and hugely popular Oz series:

I adored The Little House on the Prairie books by Laura Ingalls Wilder when I was a kid. But the continuation series that started in the 1990s, while not badly written by any stretch of the imagination, still never quite held the same magic for me. Laura Ingalls was writing her own memories—describing places she’d actually been, people she’d actually met, experiences she’d actually had. When others took over the writing of the Little House books, it never felt quite as personal or detailed or fully realized to me.

So while I have read retellings of classic stories that I’ve enjoyed, I guess I’m still a little on the fence. I know I, as an author, would be extremely intimidated by the responsibility of taking beloved long-established characters and doing their stories justice, of capturing their voices and essences. And I’d constantly be thinking about what the original author would think of my work.

No doubt it’s a huge responsibility and undertaking, and one that some authors can actually do very well. Other times, maybe not so much…

What do you think about retelling or retooling old classics?