5 Lessons I Learned from NaNoWriMo by Caroline Starr Rose

It was with a bit of reluctance I decided to join National Novel Writing Month in 2013. For those of you unfamiliar with NaNoWriMo, it's a month-long challenge to produce 50,000 words on a new piece of writing. (Chris Eboch ran an excellent post on NaNo earlier this week.) I'd tried NaNo in 2009 and failed miserably. I never, ever was going to do it again. But that fall things came together in such a way that joining in made sense:
I didn't sign up officially. Instead I created a contest of one I called Fake-o NaNo*, where I aimed to write 1500 words a day six days a week. I missed one day, had a good number of sessions I didn't hit 1500 (and a couple I wrote more), and felt finished with the draft a few days before Thanksgiving -- the exact day Blue Birds "flew" back to me in a big padded envelope. 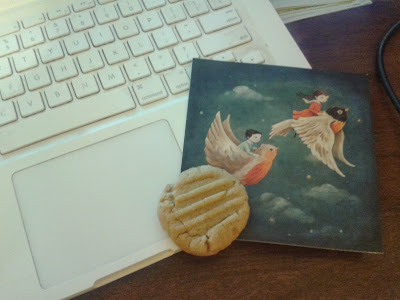 Here are five things I learned from the experience: 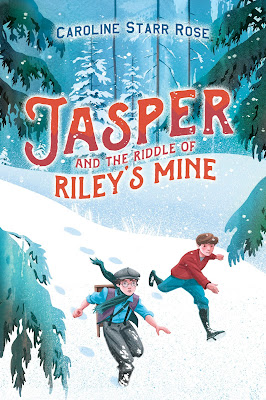 In February this NaNo novel hits the shelves as Jasper and the Riddle of Riley's Mine. As I think back to that draft I created three Novembers ago, the finished book holds little in common with it. But it was the starting place my story -- and my character -- desperately needed. Without that month of steady work, Jasper wouldn't be the boy he's become. I'm sure of that.

What are your plans for National Novel Writing month?

* I hadn't heard of the so much fancier "Faux NaNo" at the time, which I don't think is an official thing, just another name for a make-your-own version of NaNoWriMo.
Posted by Caroline Starr Rose at 10/13/2016