The Page Revisited. Again. And Again. 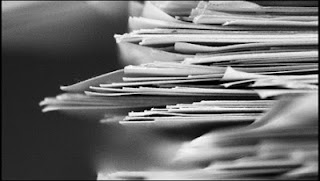 When I was writing theatre, my mantra was “A play is never written. It’s only rewritten.” And this is true. A play can be performed over and over, published and republished. The written theatrical word is like a map for those who want to take the journey. It is never the definitive word. HOWEVER…

This is not the case for books. We write a book and, as our editors drag it from our bleeding fingers, it goes out into the world. It goes out there as we run after it with additions and changes and edits and new thoughts that come moments before the release date or (even worse) after the book is out.

Now is the time for the deep breath. Now is the time for the zen ‘ommm’ and the calming of the editing instinct. Let it go, says the sane voice within. But I wanted to add the one scene with the…Let it go, says the voice again. But there was a typo on page 315 and now I’ll have to apologize at signings…Let it go, groans the voice coming out of my mouth. I can let it go, I tell myself. But you know? I don’t believe me.

When I walk out of the house in the morning, I really hope my husband or one of the kids will tell me if I am wearing two different coloured shoes, or have my shirt on backwards, or still have a coffee moustache. Doesn’t a book deserve the same care? Admittedly, I did beg and fix a typo when the paperback came out. I can be thankful for that. And I have learned that time away from the manuscript is helpful so you return with clearer vision. I’ve learned to pass it along when I find myself ‘lateral editing’ as my editor calls it. I can stop. It’s just that when I read to a classroom full of kids or someone reads aloud to me…I get that horrible lump in my throat. Why did I say that? It would have been so much better to say…Let it go.

The truth is (and I am breathing deeply as I write this) most of those typos, most of those wish-I-said-it-this-way-instead moments, rarely even register with readers. When the ARC of  The Atomic Weight of Secrets went out to readers, everyone sent back a list of typos. NOT ONE LIST WAS THE SAME! So we got all those…but you know there are more, right? There is one (that one I managed to fix for the paperback) that literally made me gag every time that page was flipped open. I could not read it aloud or go anywhere near it in public. NOT ONE PERSON NOTICED THAT ONE! Amazing, huh? 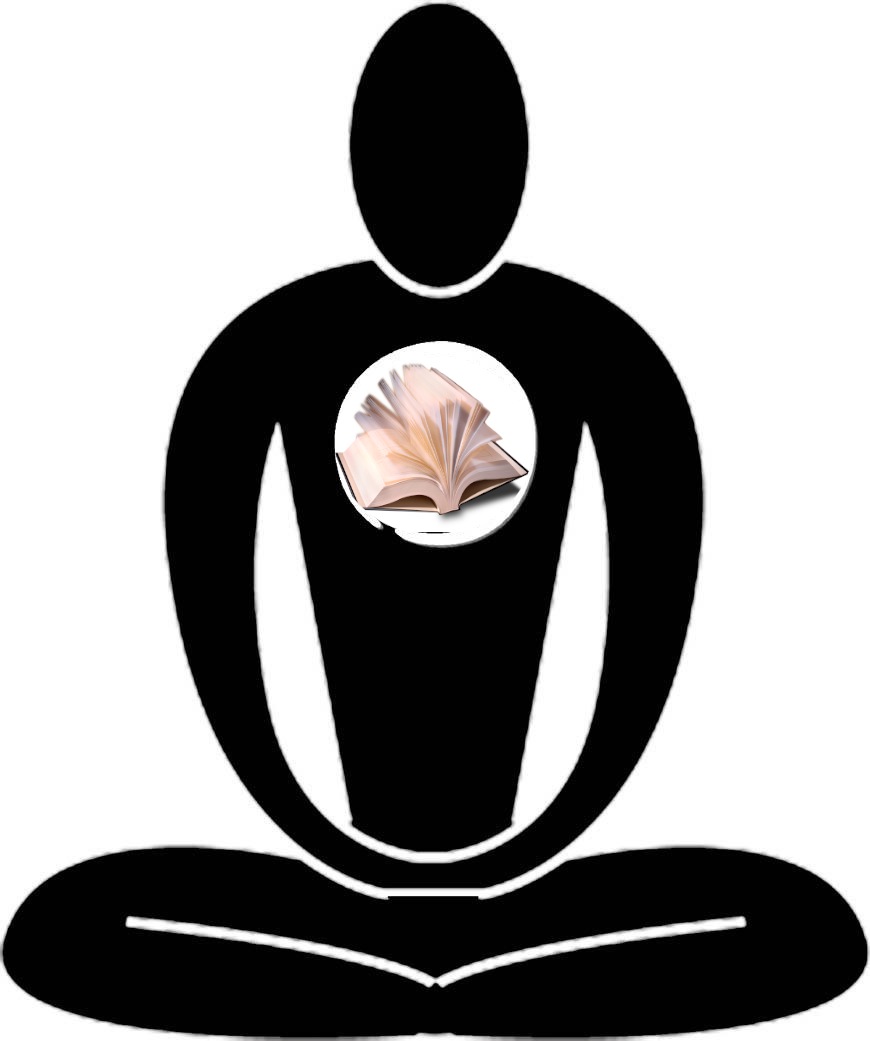 I guess, bottom line, is believe yourself when the book is done. There will be magical moments when you say ‘wow, did I say that?’ and that’s a pleasure. There will always be something we might have said differently, sometimes better. And, yes, there will sometimes be the shoe that doesn’t match the one on our other foot. But at some point, we have to close the book on that page. Like children who must go out into the world and face the joys and sorrows for themselves, our writing must be let free. We have to love it and own it, but we do, we must, we will…let it go.