MYTHS, FABLES, and STORIES WE KNOW by Eden Unger Bowditch

There are myths or fables that we know without even knowing how we know them. Lots of Aesop’s Fables are like that (sour grapes, singing donkeys, mama bullfrogs) as stories from Greek mythology (Achilles, Odysseus, Hercules/Heracles) and the bible (Jonah, Noah). We have films coming out that regularly revive old stories and myths (Snow White, Jack the Giant Slayer, et al) and let us not forget that Sophocles, let alone Shakespeare, took those old stories and ran with them. A good myth never dies. 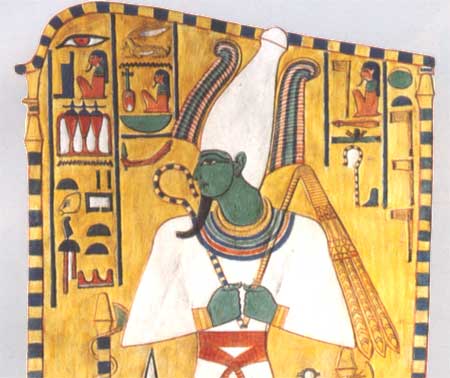 Living in Egypt, I have discovered that many (if not most) of the stories I have heard from here are very close to many of the myths we know in the West. Some of the ancient stories, like the stories of Isis and Osiris and the Egyptian gods, have a familiarity all their own. But the later stories, from around this region, areclose to other stories we have heard, as well.  Here are some Middle Eastern stories that might seem familiar:

The Smuggler and The Official
There was news that a smuggler was bringing in stolen goods. The official stopped a man who had a donkey carrying large bags of straw. Searching the straw, the official found nothing. Every day, the man came with a donkey carrying great bags of straw Every day the official checked. For months, this went on and never could the official find anything of value in the straw. Many years later, the retired official and the man met at a café. They sat together and shared tea. “I tell you, my friend, I know you were the smuggler. But I could never figure out what it was or how you did it. Please tell me, what were you smuggling?” The man smiled, “Donkeys.”

And there are stories of the Mulla (or Mula), the wise fool, like the story of the man who lamented that all he owned filled only a small sack. The Mulla snatched the sack and ran. The man began to cry and walked all the more sadly down the road. The Mula then left the sack in the man’s path. When the man came to the sack he rejoiced! The Mula smiled because he had made the man happy.

When we read these we say, Oh, yeah, I think I’ve heard that, because likely, you have. Remember the story of the blind men and the elephant? Each one touching a part of the elephant and saying “I know the elephant, it is very like a tree,” or “It is very like a rope,” depending on what each an held. This story is from India. There are fables from China, Ireland, Japan, France… and somehow the stories, and the lessons they teach, are familiar.

Does anyone else have tales from their childhood?
Posted by Project Mayhem at 4/16/2013