Please Check Your Adult Sensibilities at the Door 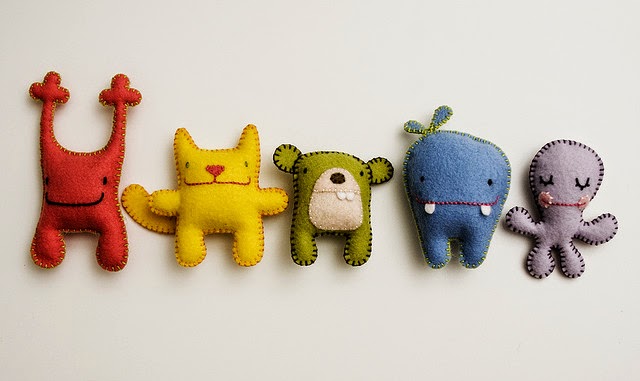 Recently, I read a middle-grade novel of a very lightheaded and humorous nature. Sure, the humor was a little on the young side, but this was middle grade, after all. I thought it was fun and funny and I could see middle-grade readers enjoying it immensely. I know I did. I was disappointed, then, to read several online reviews written by adult readers dismissing the book as silly and juvenile. This highlights in my mind a rather unique challenge faced by children's books--since reviews of these books are generally written by adults, the reviews are coming from a source other than the target audience for whom the books are intended.

Given this, I wish more adult reviewers would keep in mind the audience of the book when penning their reviews. The way a 40-year-old reader reacts to a book is not necessarily going to be the same way a nine-year-old does. I'm not saying adults shouldn't leave reviews for kid lit, of course, but I can't help feel that some adult reviewers project their own standards for "high quality literature" a little too readily onto children's stories. I once read an online review for a children's book where an adult reviewer wrote a scathing review largely based on the fact that the author had the audacity to end a sentence with a preposition--more than once, mind you! Oh, the horror!!

Lol, I have a really hard time believing that this is what would stand out to eight to 12-year-old readers of the book, but hey, that's me. I also tend to cringe a bit when adult readers seem quick to dismiss certain children's books as trite and immature, or not moral or substantive enough. I personally don't have anything against moral and substantive books, but I don't think there's anything wrong with books that are just plain fun. Especially in the middle-grade realm, a book that's a lot of fun can be a very powerful tool in engaging a reluctant reader, so I think it's a shame that some adults are quick to look down on these types of stories.

This is why I love seeing online reviews that are actually written by a kid, or written by a parent based on their child's reaction to a book rather than their own. These feel very genuine to me. They come from a member of the audience that the book was actually intended for. (Oh fudge, I just ended a sentence in a preposition. Shame on me!)

So while I feel that people are entitled to their own opinions, I guess reviewers projecting their adult sensibilities into a review for kid lit can be a bit of a pet peeve of mine. What do you think? Do you generally make an effort to review kid lit with the target audience in mind? And do you think reviewers should make an effort to do so?