The Joy is the Writing by Joanna Roddy 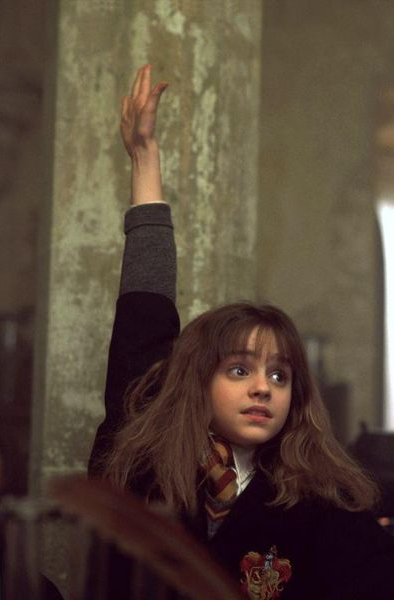 Hermione Granger is my alter ego.

I was the girl always raising my hand in class. I was the one who always had the right answer. I may not have been a mini-McGonagall stickler for rules, but I did have the annoying habit of correcting people all the time. I even had frizzy hair. If only I could do magic too.

Thank goodness we all grow up, even Hermione, and I’ve learned to temper those tendencies with some self-control and found an outlet in teaching. Oh, and I bought a flat iron to tame the frizzle.

I would never advise anyone to dumb it down to make other people feel more comfortable (I'm talking to you, girls). But while cleverness and scholarship have their upsides, acting like a bossy know-it-all (It's wing-ARD-ium levi-O-sa) never helped anyone. And needing to always have the right answer has become the single biggest block to my creative life that I've had to overcome.

Just this month, I finished a major rewrite of my novel and I can say something about it that I've never been able to say before: I love my story. It needs editing and polishing, but it feels right in a way it's never felt before.

It’s taken me awhile to get here.

After college I had a shiny new writing degree, but when the time came to write for myself (and not for assignments), I was completely paralyzed. At first I applied to MFA programs, thinking an academic community would develop a writing life for me. And then I started to read everything about writing that I could get my hands on, especially other writers' chronicles of their own insecurities and the writing practices they developed to face them. 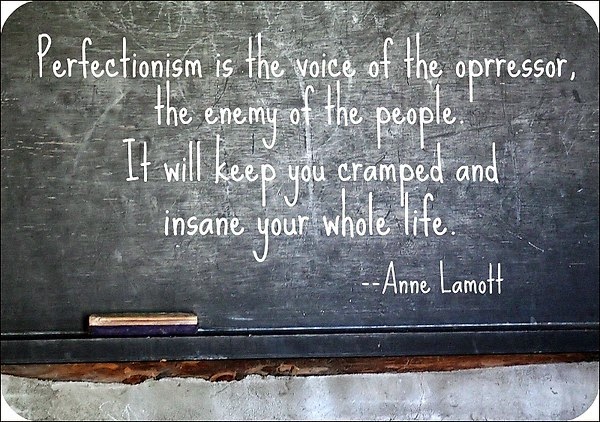 It seemed that I was not alone. Everyone feels this monolithic fear about their work. Everyone has to get their butt in the chair and work anyway. And if I could summarize my own fear in one sentence, it was this: I was afraid of not knowing what to write.

I was so comfortable always knowing the right answer that when it came time to create my own right answers, to speak from that solitary authority of the author, I was terrified that I would have nothing to say.

After some attempts at previous projects, which were all non-fiction or historical (safety in facts: research and given plots), I took a leap of faith and started writing a children's fantasy novel, which was what I had always wanted to do. And then I spent a year researching the heck out of relevant mythology and creating an elaborate back history. I was looking for safety in facts again. But little by little I began to let the facts prod my imagination into fictional possibilities.

It took me another three years to finish the novel. Every time I came to a point in the story I couldn't see past, I shut down. I stopped writing. I plotted like crazy. I didn't trust the work itself to show me the way forward.

I've read enough about writing to know that "inspiration likes to find you hard at work." So I would carve out the time, which became a concerted effort after becoming a mom. I showed up at the page. I wrote. But I kept blocking myself with fear. Whenever I didn't know what to write, even if it was just the next word, I escaped to wander the internet, or compare my plotline to the Hero's Journey, or read author blogs. The going was slow.

I have been editing my novel with my agent for the last couple of years and at the beginning I thought, Finally! I have an expert showing me what to do. Right answers in the form of editorial notes. But by the end of my first revision, I was sick of my story and sick of working on it. Right answers were a checklist and the work became a chore.

But something really great happened this time around the editing loop. It was a confluence of things, really, that somehow culminated in my own shift from head knowledge to heart. 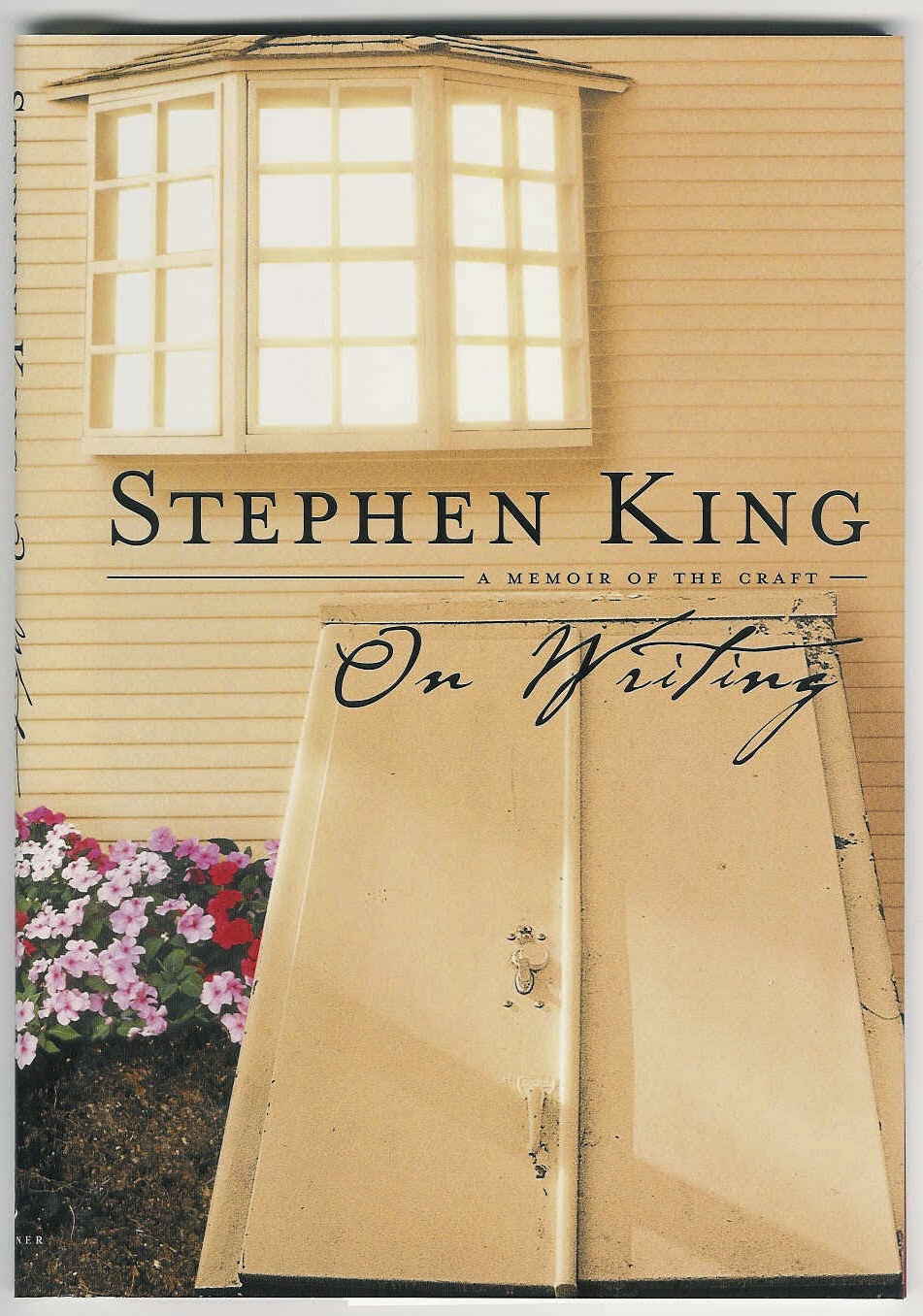 First I finally read Stephen King's On Writing this fall. One of the things that really stayed with me is his emphasis on situation-driven writing over plotting. He says to set up an interesting situation and the rest will follow. He also says, "And if you do your job, your characters will come to life and start doing stuff on their own. I know that sounds creepy if you haven't actually experienced it, but it's terrific fun when it happens." I thought, Darn it, I want that to happen to me!

And then I took a 3-day solo writing retreat and I forced myself to write all day, every day. No internet, no people, no activities, just word count goals and lots of chocolate. And something started to happen. I let myself discover the scenes as they unfolded. They took me unexpected places, introduced unexpected characters. It was thrilling!

An author I really love published the final book in her trilogy last month and as I read some interviews she gave about it, I was struck by the realization that her complex, multi-layered series came together as she was writing it. And when you read her work, it's obvious: the writing itself is the pleasure. It's a feast of words. And yet, she was able to create a cohesive, successful whole by trusting and listening to the work as it unfolded.

And that was when the light bulb went off. This thing I've always known cognitively--writing is about writing--sunk into my gut.

Trust the work.
Let it show you the way forward.
Just get your butt in the chair and write.

I'm writing with less fear and a lot more joy, coming to the page excited to see what may unfold instead of terrified that I don't have the right answer.

Writing is a lot more like reading a good book than engineering.

So, what is your biggest fear when you write? Do you struggle with blocking yourself or needing to have a detailed plan? How have you overcome that? And what are some unexpected discoveries you've made about your project while you were writing it?