How Far Will You Go For Middle Grade? by Joy McCullough-Carranza 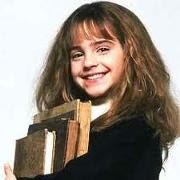 Recently I encountered a child named Anakin – a girl, in fact, and I mused what rabid Star Wars fans her parents must be to give their child this name. (Although, Star Wars associations aside, I actually think it’s quite a pretty name.) But then I realized that if my son had been a girl, I totally would have lobbied for the name Hermione. I really would have. I don’t think I would have won, but I would have had my arguments lined up. The name actually comes from A Winter’s Tale, which would go nicely with our other daughter, whose name is Shakespearean.

But let’s be honest—I really would have been naming her after Hermione Granger.

It got me thinking about how memorable a character must be, how strong a love for a book or a film, to name one’s progeny after this made up being. What an effect those authors or filmmakers have had, to inspire the names of actual people in the world. It made me wonder if there’s been a boom of Harrys or Percys over the last decade. If children were named Matilda or Harriet or Lucy because of a parent’s love for a book.

We’re coming up on our one year anniversary of getting our dog. I lobbied to name her 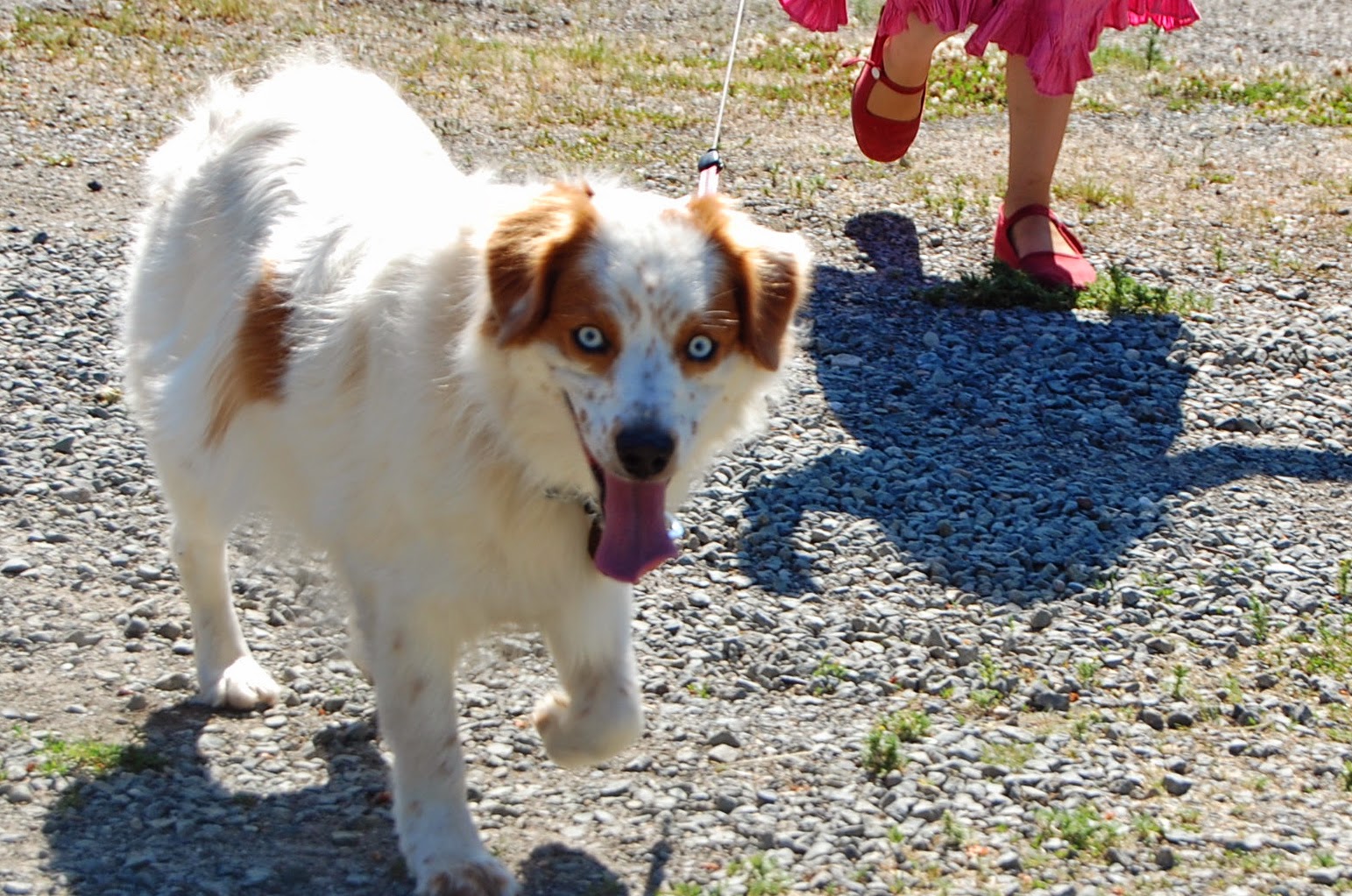 Luna, because she is white and strawberry, with these giant, unnerving blue eyes, and frankly, she’s kind of spacey. But my daughter was heavily into a Greek mythology phase at the time – we read Anne Ursu’s Cronus Chronicles, Kate O’Hearn’s Pegasus series, and the Percy Jackson books – and ended up naming the dog Athena. We agreed begrudgingly that this might be a good fit, since she is an Australian Shepherd, and they are supposed to be very smart. Emphasis on supposed to be. (Our previous dog, who I’d had for thirteen years, was named Owen, for John Irving’s adult novel A Prayer for Owen Meany.) 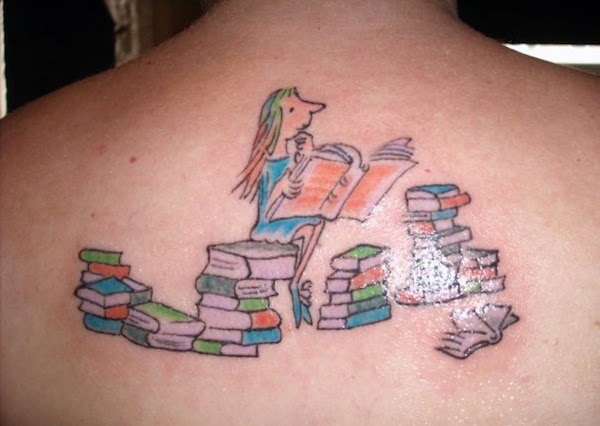 And also under the heading of permanent life choices inspired by books, I love this collection of tattoos inspired by children’s books. I especially love the Ramona and Matilda ones! I have two literary tattoos myself, though they are not middle grade. (I am planning a Harry Potter tattoo, though. Shh.)

So have any middle grade books or characters inspired you to make a permanent life choice? Name a child or a pet? Burn something into your skin? Choose a spouse based on a shared love of Roald Dahl?

What lengths will you go to for middle grade?
Posted by Joy McCullough-Carranza at 6/03/2014