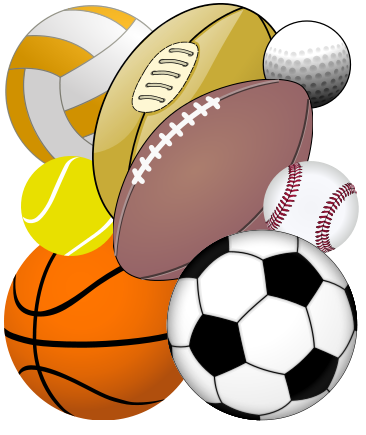 Those of you who know me well know that I am the paterfamilias of a family of thespians. My boys have always made a beeline for the stage, the lights, and the greasepaint. So, it was with some surprise that I found my eldest glued to the football World Cup. (Where I come from originally, it is always football. What is this soccer of which you speak?) No, he wasn't rehearsing for a role. He was actually being a fan.

My own personal favorite sport is tennis, and I can while away many an afternoon watching the ball whiz by on the lawns of Wimbledon. And when the Olympics are on--summer or winter--you won't catch sight of me except in front of a screen, ready to holler at sprinters, swimmers, and slalom skiers.

What is undeniable is that sports is a big part of life--for better or worse--and so it stands to reason that reading books with sports themes would also be popular, especially with those who are often labeled "reluctant readers."

I did a bit of internet snooping, and I am here to report that the sports genre is alive and kickin'--especially if you're into the "big" sports of basketball, baseball, football, and football (okay, soccer.) There are not, it appears, many middle grade sports books about cricket, lacrosse, or tennis (boo hoo.)

The giants in the field are Matt Christopher, (whose sons continue producing books under his name--Matt Christopher himself died in 1997); Dan Gutman, and Mike Lupica. I have also enjoyed novels (which I have reviewed on my Middle Grade Mafioso blog), such as War and Watermelon by Rich Wallace, which has a rich football theme, and Ultra by David Carroll, which tackles ultramarathon running.

I also really enjoyed Guys Read: The Sports Pages--and if you click the link, you'll see how much I particularly adored the baseball stories by Anne Ursu and Chris Rylander.

The main point about all these novels and stories is that, although they have sports at their foundation, they are often about so much more. War and Watermelon, set during the Vietnam War, is also about flirting with girls and dealing with the fall-out of an older brother being eligible for the draft. Ultra also deals with war and loss.

The internet has a number of sites with great lists of sports books for kids. Two of the best are Sporty Girl Books and Guys Read: Sports. You might also enjoy the transcript of #MGlitchat's discussion of Writing About Sports. The consensus was that TANGERINE by Edward Bloor was a masterpiece, with soccer/football at its core. 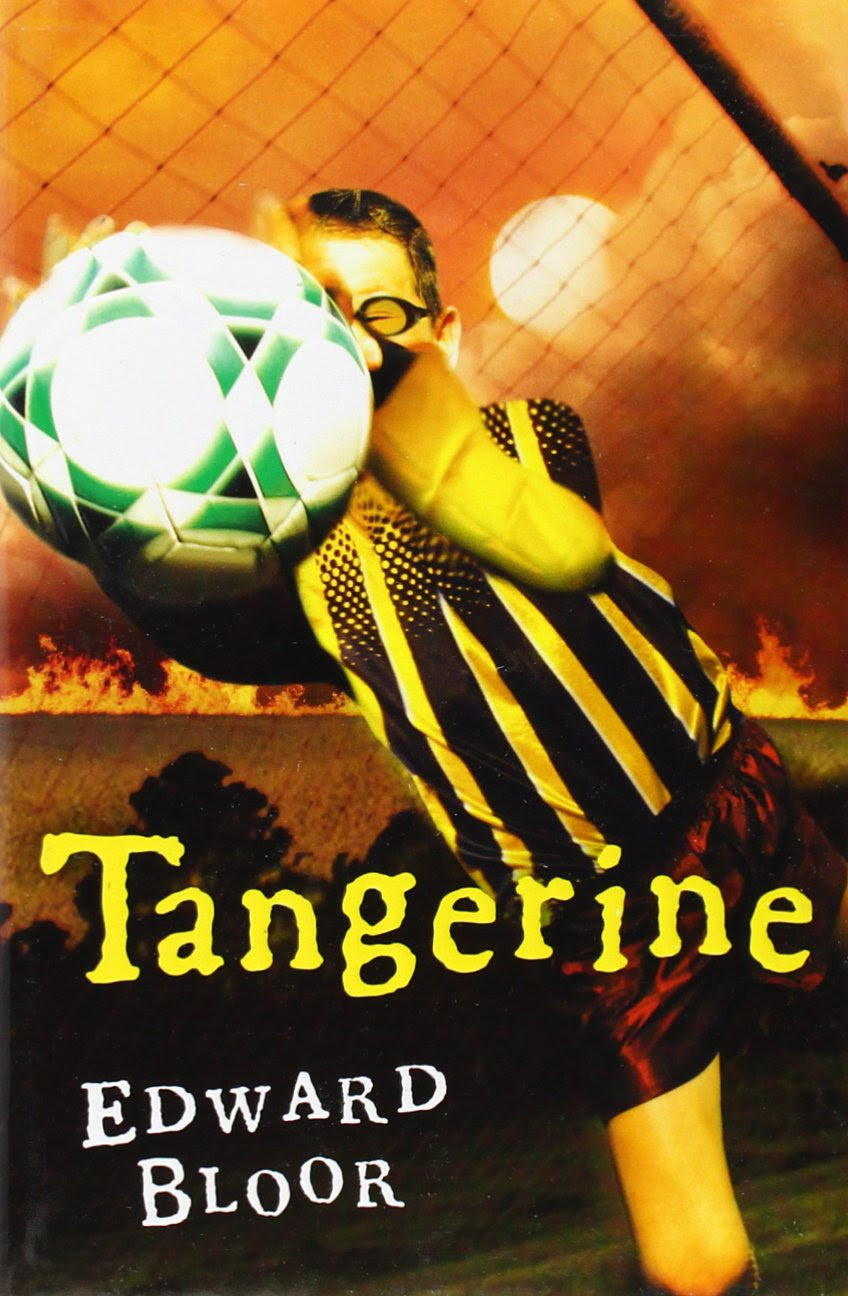 Speaking of football/soccer, it's time for me to return to watching the World Cup with my newly sports fanning son. Let me know in the comments if you have a favorite sports-themed novel which you think I should read!