Lesson from a Rodent 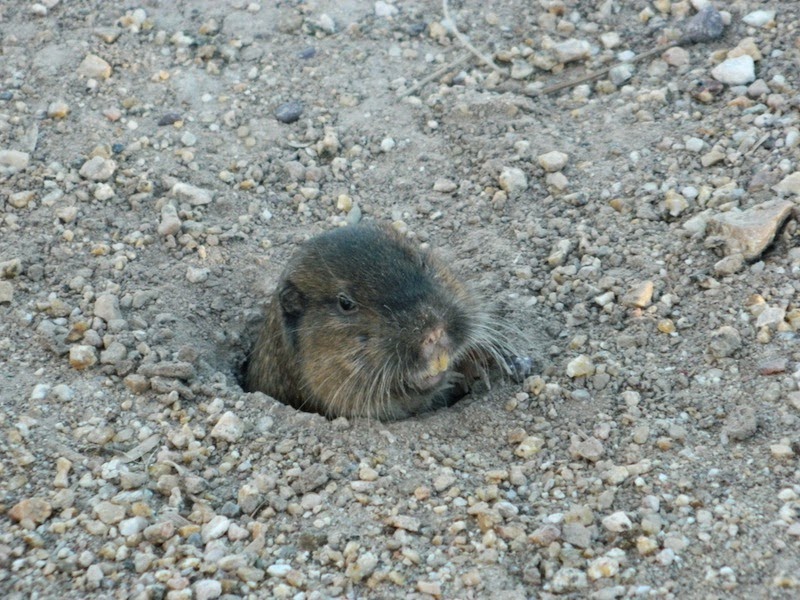 This little critter popped his head out this hole about an hour before sunset on a well-used trail in Southern Arizona.

It kept moving more of its body out of the hole and then it would pull back and do it again.

This went for two or three minutes. 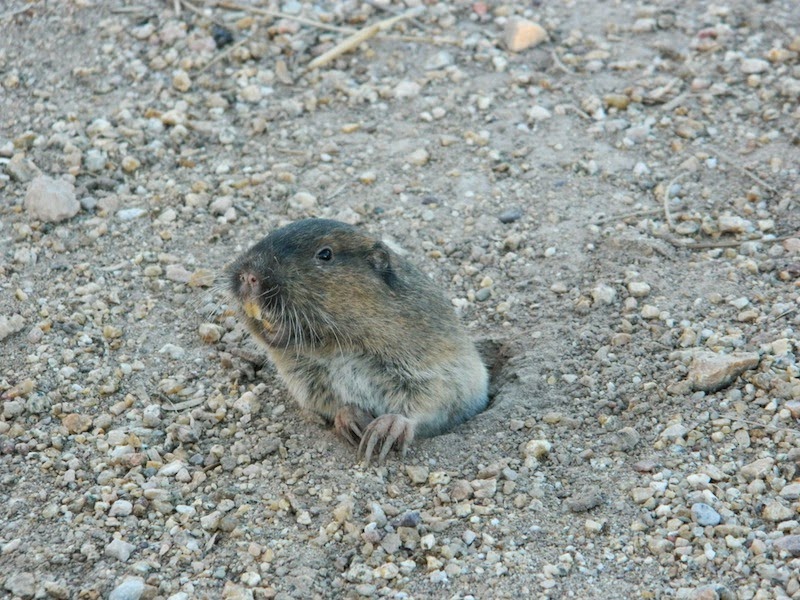 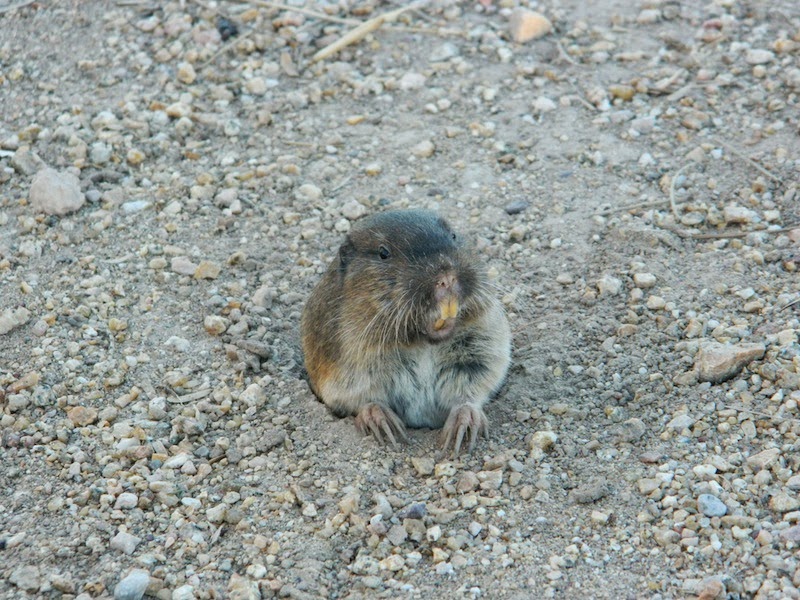 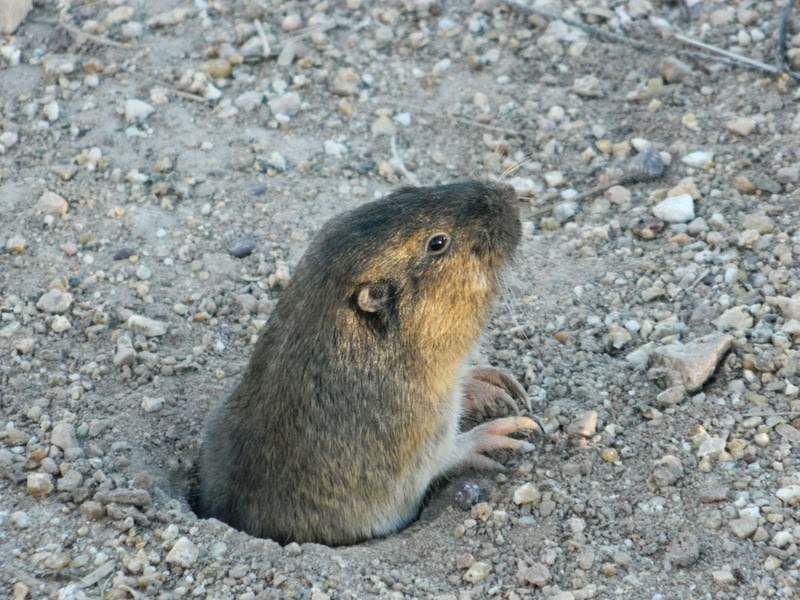 I stood still. Watching. Waiting. Just happy that our paths had crossed, thinking that this creature was trying to figure out if it was safe to come out yet so it could forage for food. So it could survive.

And now, a couple years later, when I look at these pictures, I think, “I kind of do that all the time. Kind of.”

When I open the front door in the morning I look for moose. In the summer, I look for mosquitoes and yellow-jackets. In the winter, I feel the air.
Sometimes I pull back.
Eventually I advance.

Starting to write a novel can be like that too.

You get an idea for a story and you start poking your head out of the ground, checking it out, and sometimes you like enough of what you see to be encouraged.

Now, your next step, if you choose to take it, is to advance.

It’s not a life or death situation like it is every day around sunset for that rodent. But still, it is a decision. If the rodent was paralyzed with fear every time it considered coming out, it would starve to death.
Posted by Paul Greci at 6/09/2014