I once read somewhere that before heading off to battle, the Greeks (I think it was the Greeks, Google failed me) would draw a picture or write a phrase on a stone tablet, smash the tablet on the ground, and then hand a single broken shard to every solider. When the battle was over, the soldiers would regroup and reassemble the tablet, and by this method they were able to identify comrade from spy. I don’t know if this was the first example of the jigsaw puzzle in history, but it’s certainly an old one, and it’s definitely my favorite.

But what do jigsaw puzzles have to do with writing books? In my experience the two are very similar. Reading a novel is a linear process, with a beginning, middle, and end. Unless it’s a Choose Your Own Adventure book (How awesome were they?), the payoff requires the reader to stay on the delineated path. But for many writers, the process of writing a book is not linear at all. Instead it's a lot like assembling a jigsaw puzzle.

Jigsaw fans are known as dissectologists, and maybe writers should be called that, too. Because in a very real sense, that’s what we do; we dissect our stories, arranging bits of information—characters, locations, motives, dialogue, etc—finding the various ways they connect until the larger picture takes shape. But unlike a jigsaw puzzle, stories aren’t pre-packaged with the finished image printed on the lid. They come in a generic grey box with three words of instruction: “All assembly required” and a warning, “Final image will certainly vary.”

When I write, I start with a situation, create a flexible outline, and then I dive into research. During this early phase, I gather most of my puzzle pieces, although some may come later. I think about the characters, their motives, the twists and turns, and all of the facts I've gathered from research that I hope will give my story authenticity.  I throw all of this information into a pile and eyeball it suspiciously. 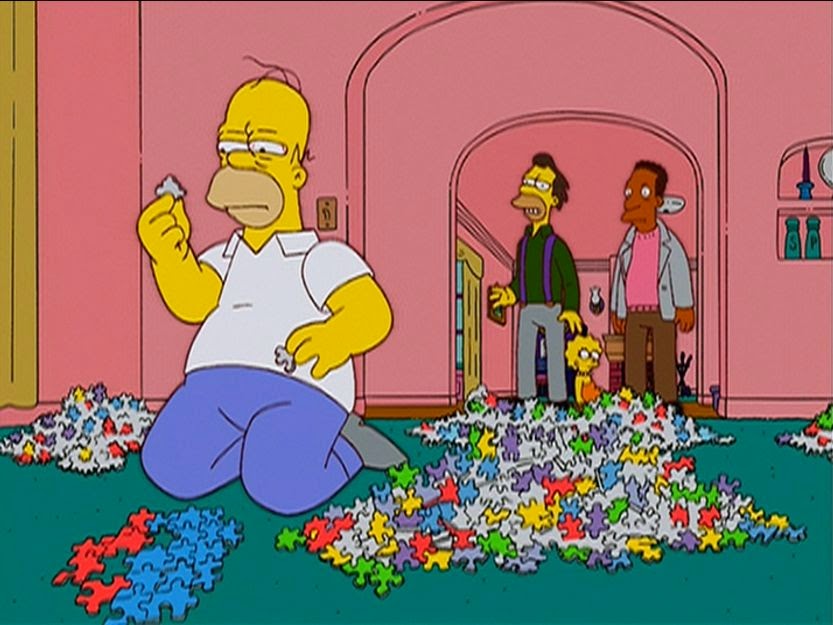 Then I take the pieces and I begin to put the puzzle together. In the beginning, it can be overwhelming. There are so many disconnected pieces. This leads to a lot of sitting and staring and contemplating, which is fine (I also spend too much time on Facebook, watching reruns of The Office, and wondering if I picked the right story to invest a year of my life on). 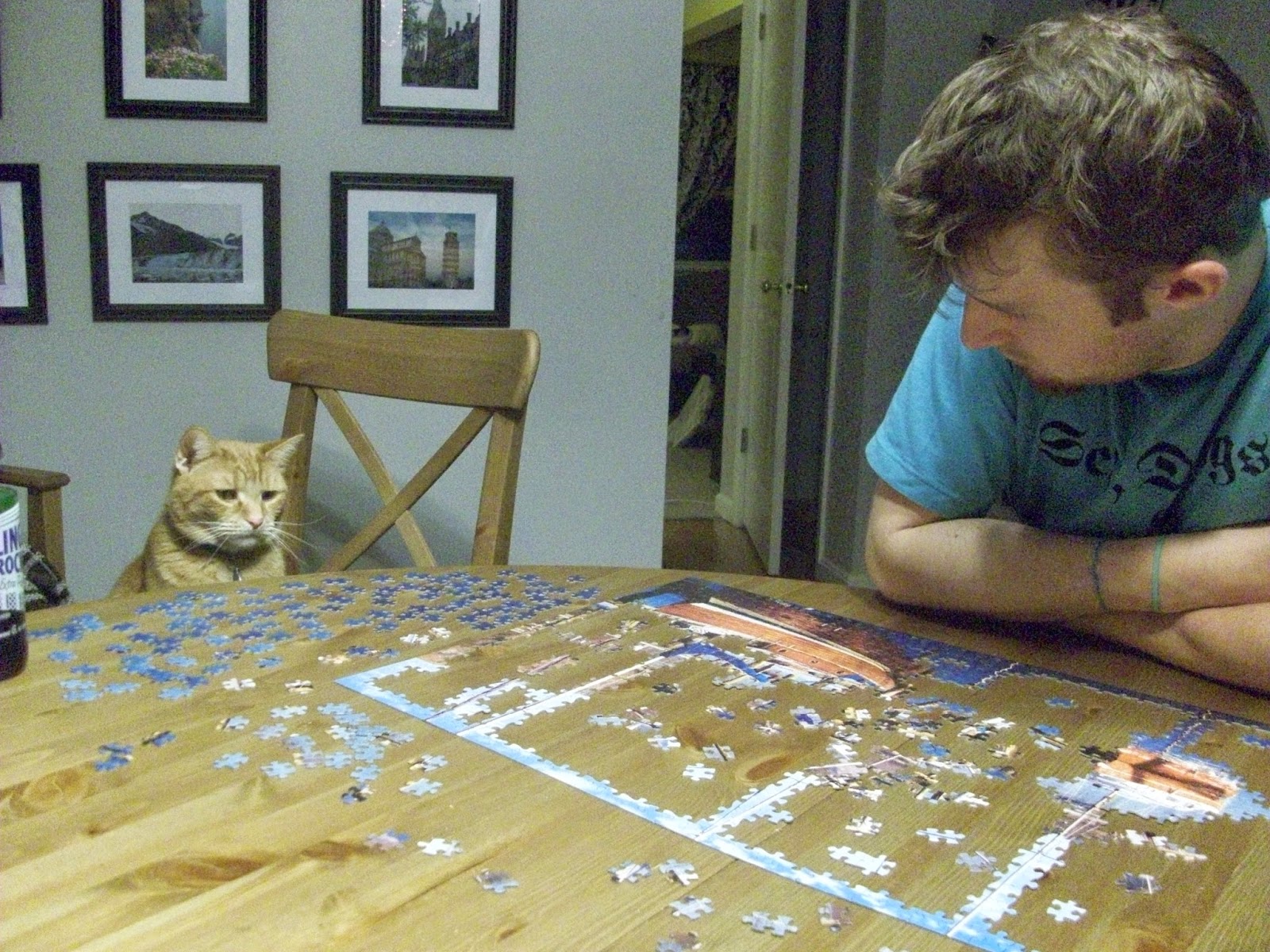 There are instances where I have a hard time finding a piece that fits, and there’s a temptation to force the wrong one into the void, because nature and writers abhor a vacuum. 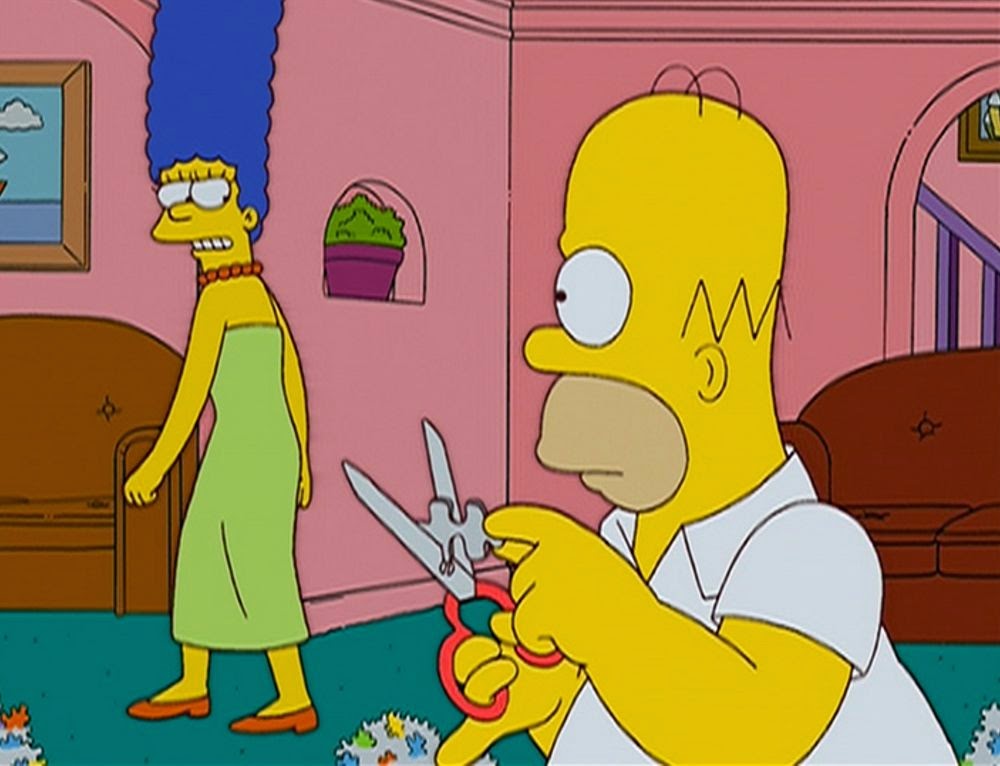 But I’m here to tell you, it’s okay to give yourself permission to move to another section of the puzzle and continue the work there until the missing piece turns up. Maybe that piece is already in one of your piles, or maybe you'll find it buried in the left field. Whatever the case, as you write more, you'll become more deft at recognizing that elusive piece and other gap-fillers when they present themselves.

Far and away, my favorite aspect of writing is that moment when I’m deep into the puzzle and almost out of nowhere the overall image—the one the puzzle company failed to print on the box—reveals itself. Suddenly, I see with clarity how all of the pieces (the ones I’ve used and the ones still on the sideline), link together into one beautiful, cohesive picture. 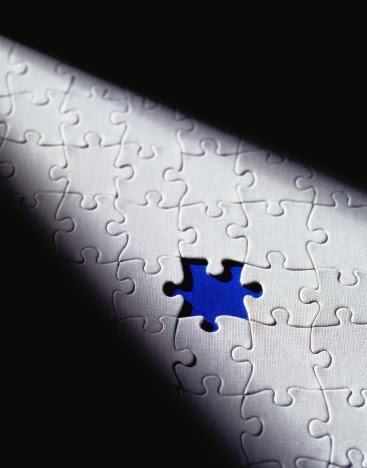 It’s the moment when the writer’s instincts (because instincts are all we have to go on in the early stages) are validated, and what follows is a mad dash to the finish. The writer plunks the remaining pieces into place with confidence. It's now clear what they are and where they fit. In his novel On Writing, Stephen King calls this flash of omniscience the overlogic. When the overlogic happens, all of the connections within the story that were previously in the writer’s blind spot come into focus. For me, there’s nothing quite so exhilarating. It’s the best part of my job.

I think of middle grade books with intricate, interweaving plots, like Louis Sachar’s Holes, for example. In Holes there are multiple character arcs running through the book—Stanley Yelnatz, Kissing Kate Barlow, Elya Yelnatz in 19th Century Latvia—and by the end, all of these arcs converge and the reader can see how cleverly and successfully Sachar managed to thread them together. At some point, the overlogic kicked in and Sachar figured out how it all worked. The result is a classic. 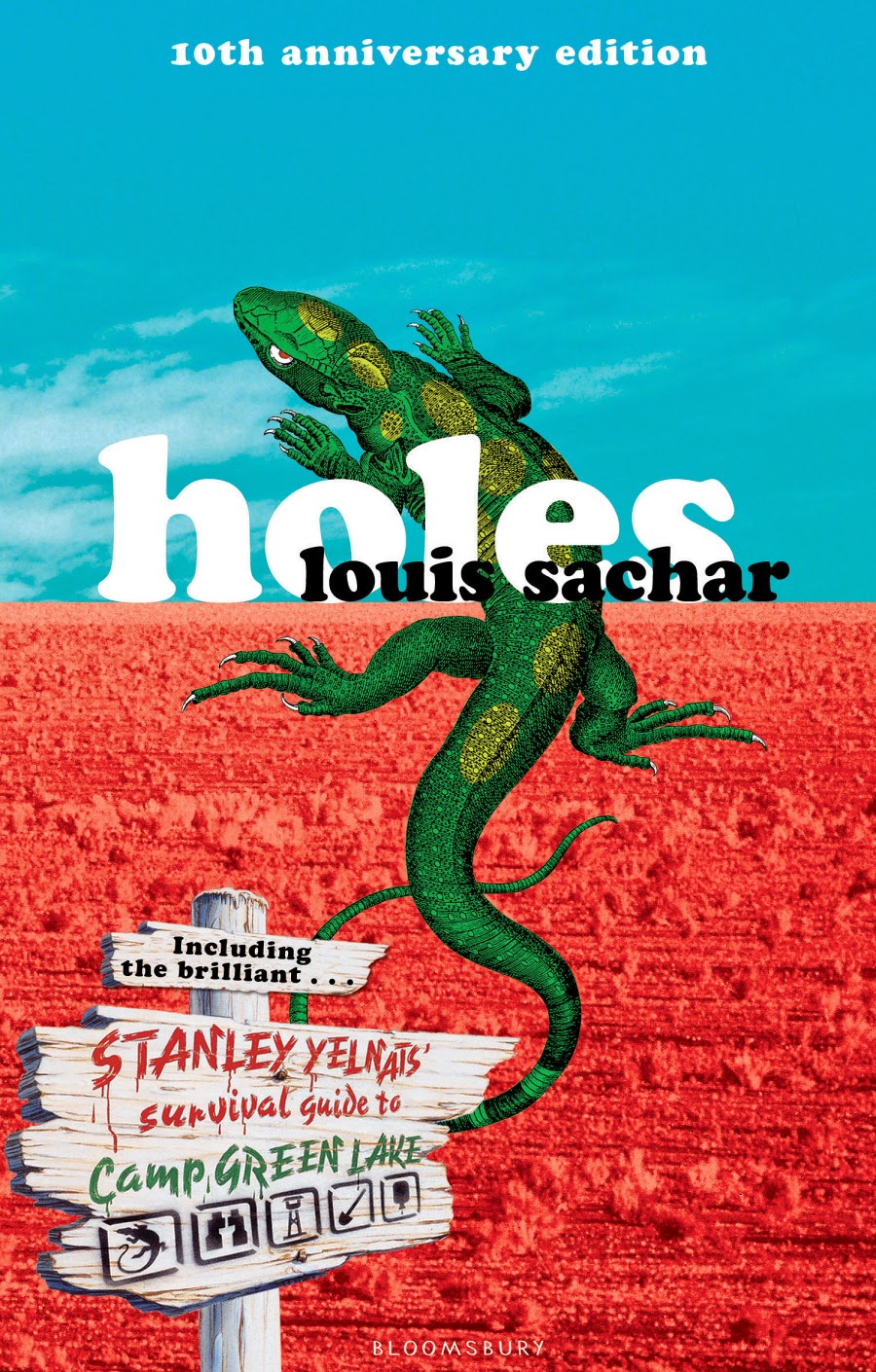 As we develop our craft, we’re able to take on more complex puzzles and see them through to completion. If you’re a budding writer, it’s important to understand that writing a book doesn’t have to be a restrictive process. Feel free to move around within your story, tinkering, dissecting, and constructing. Don’t be afraid to try something crazy just to see how it fits. You can always remove that crazy piece later if you need to. Search for connections, keep an eye on your piles and if you’re diligent and stick with it, you'll see the overlogic.

Writing a novel is like a puzzle in one more way. You shouldn't let either sit for too long or you may have problems finishing it. Maybe you'll get tired of looking at it. Or you may feel the urge to start a new, prettier puzzle. Or maybe you'll lose some of the pieces and the project will never live up to its potential. Case in point, this is Jack Harris. Jack worked on this 5000-piece puzzle for eight years. When he was close to completion, he realized that a single piece was missing. Jack thinks his dog ate the piece. 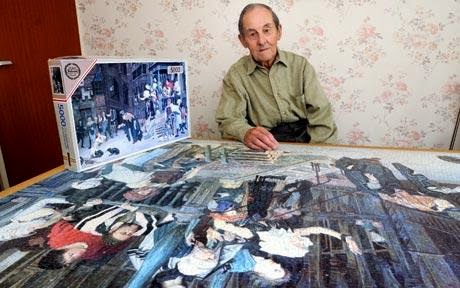 Don't be like Jack Harris. Finish your novel before your dog eats it.
Posted by Robert Lettrick at 12/22/2014