The Importance of Beginnings by: Joanna Roddy 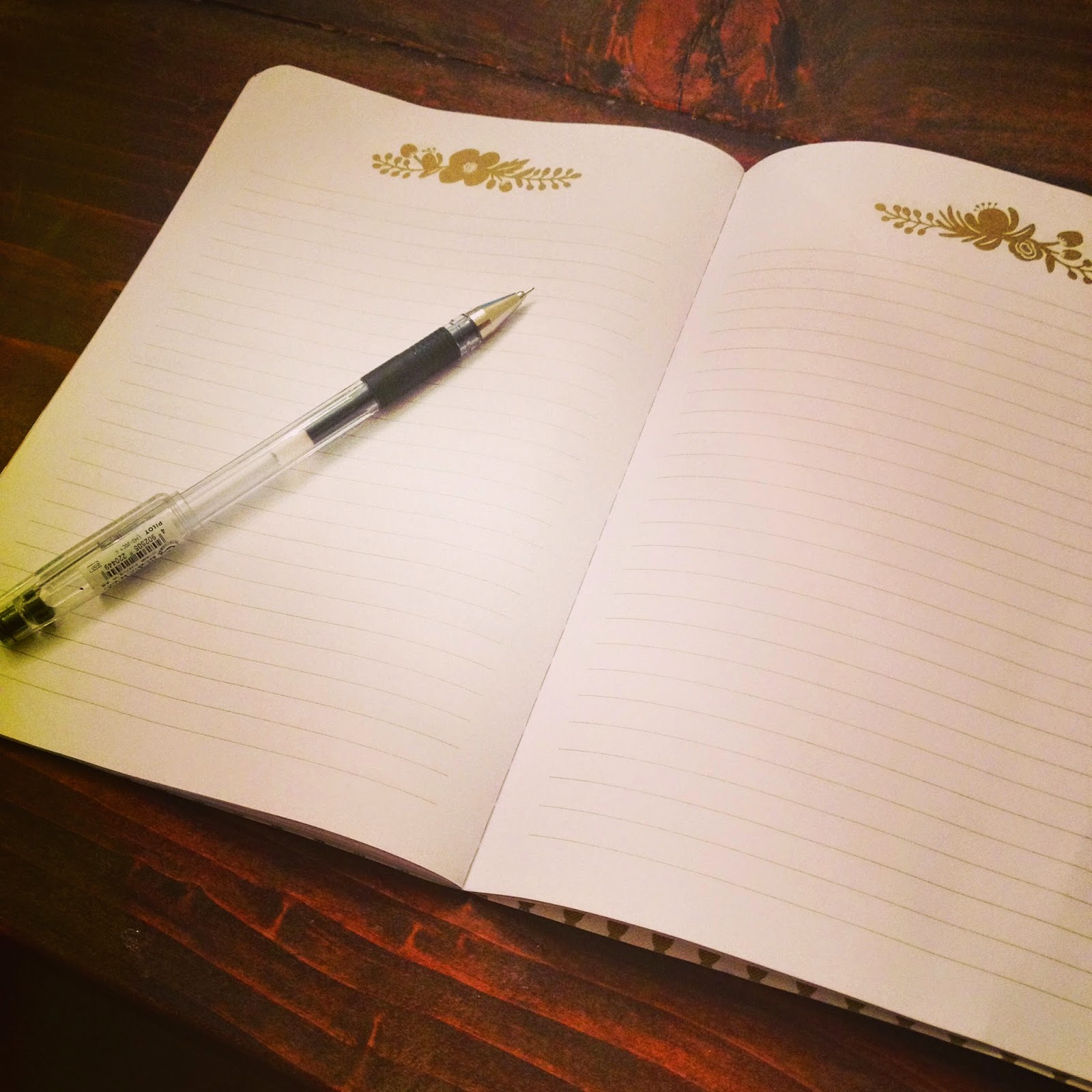 Story beginnings have been tricky for me. When I started editing with my agent, that was one of the first and hardest things I had to work on. At one point she said, "Your main character wakes up thinking about chess. So we think he's a chess geek. Is that what you were going for?" My adventurous hero with a burning desire to travel the world with his archeologist grandpa? No. Chess geek was not what I was going for. I was just trying to get him to an important scene as quickly as possible. Back to the blank page for me.

Something I've learned since then is that the beginning of a story has more weight than the rest of it. Your reader is trying to orient themselves to the world, to the characters, and to your voice. The first few things your character does and says DEFINE that character for your reader.

The beginning of your story is like a resume, trying to get your reader to hire you for the job of temporary entertainer--and if that reader is an agent or editor you want to work with, then you want those pages to shine.

As I entered a season of ruthless and wholescale editing, I noticed how the Pixar movies that my kids watch are so tightly written. Everything has a purpose: humor, plot, character, or setting, and usually several at once. In a 100 page screenplay for an audience with a notoriously short attention-span, there is no dross. And within the first few minutes, you clearly understand the main character, the world they live in, and what they want.

Pixar screenplay writer, Michael Arndt, made a YouTube video about Pixar's approach to story beginnings. This is just packed with great ideas. Have a look if you have a few minutes.

His basic formula for the very beginning of a story:
1. Right away, introduce your character, the world they live in, and show them doing the thing they love most.
2. Show that they have a flaw, which flows out of their grand passion--some way in which they take it too far.
3. Show clouds on the horizon--some hint of the conflict or emotional challenge the character will face for the rest of the story.

He goes on to explain the rest of Act 1, by the end of which your character has a goal and has set off on the journey of the rest of the story. He summarizes: "So your story is coming out of your character's deepest desires and their darkest fears. The thing they love gets taken away from them and the world is revealed to be unfair. To put things right, they have to make the journey that is the rest of the film. And by the end of the journey, hopefully they'll not only get back what they lost but they'll be forced to fix that little flaw they had when we first met them."

Formulas can be prisons or wings, depending on how you work, but as a jumping off place, I found this advice super helpful.

How do you start a new story? Do you use a formula or have any advice to offer? I'd love to hear!