Today, we welcome my colleague, Richard Hoath. Richard is an author, an artist, a naturalist, and an expert on mammals of Egypt.
Welcome, Richard. Share with us your experience teaching university students to write for children. 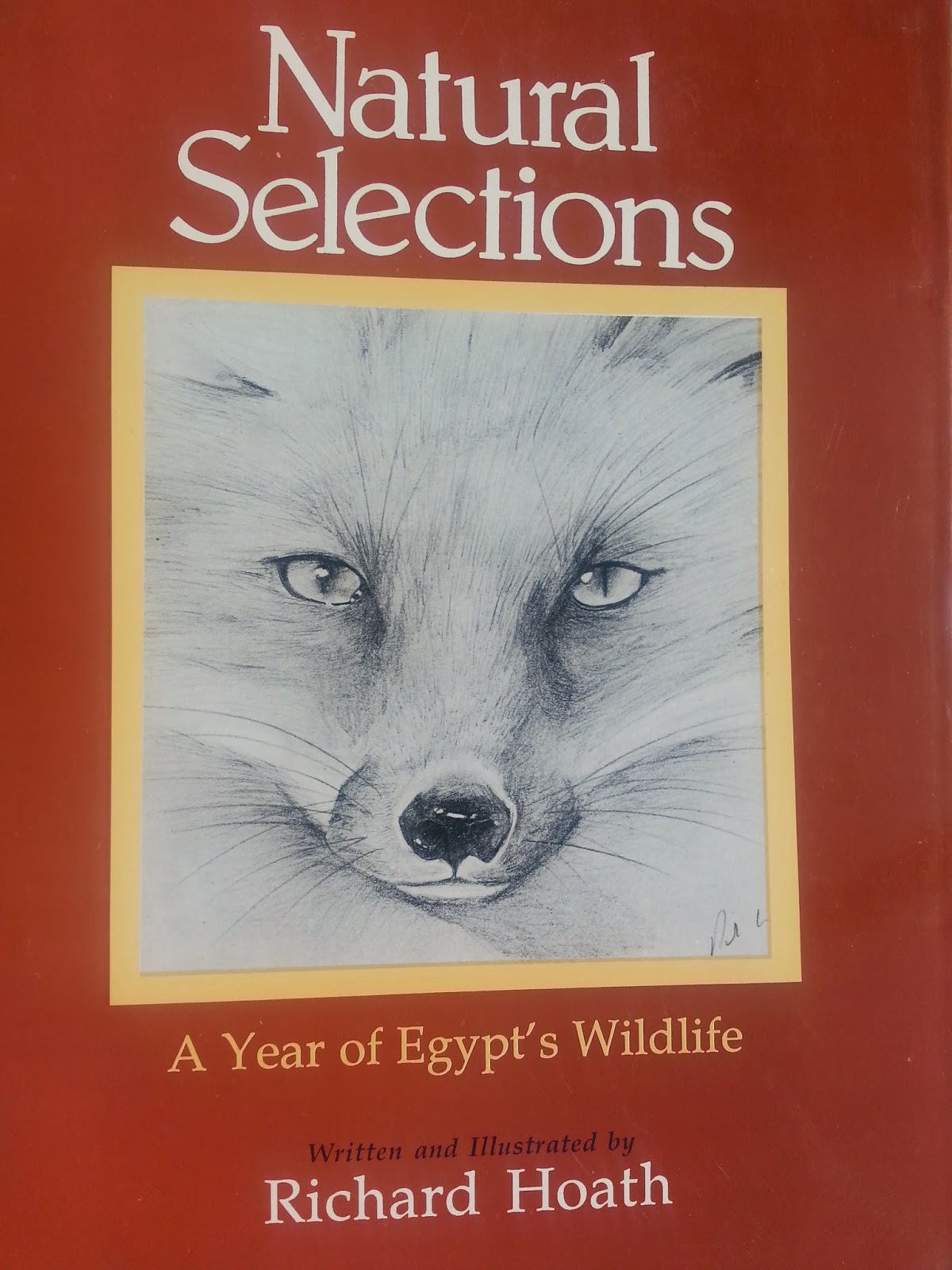 I teach in the Rhetoric Department of the American University in Cairo (AUC). This summer I was informed by my Chair that in fall 2014 I would be teaching an upper-level course entitled Writing Children’s Literature 3420. I was at the same time both extremely pleased and rather apprehensive. I had written for children before and had two books published one entitled Sharks and the other Elephants on, well you can guess, sharks and elephants. These were educational books and I relished the challenge of writing factually accurate scientific prose for an audience using a very different vocabulary to the journal articles I had been used to writing or indeed books for an adult audience. 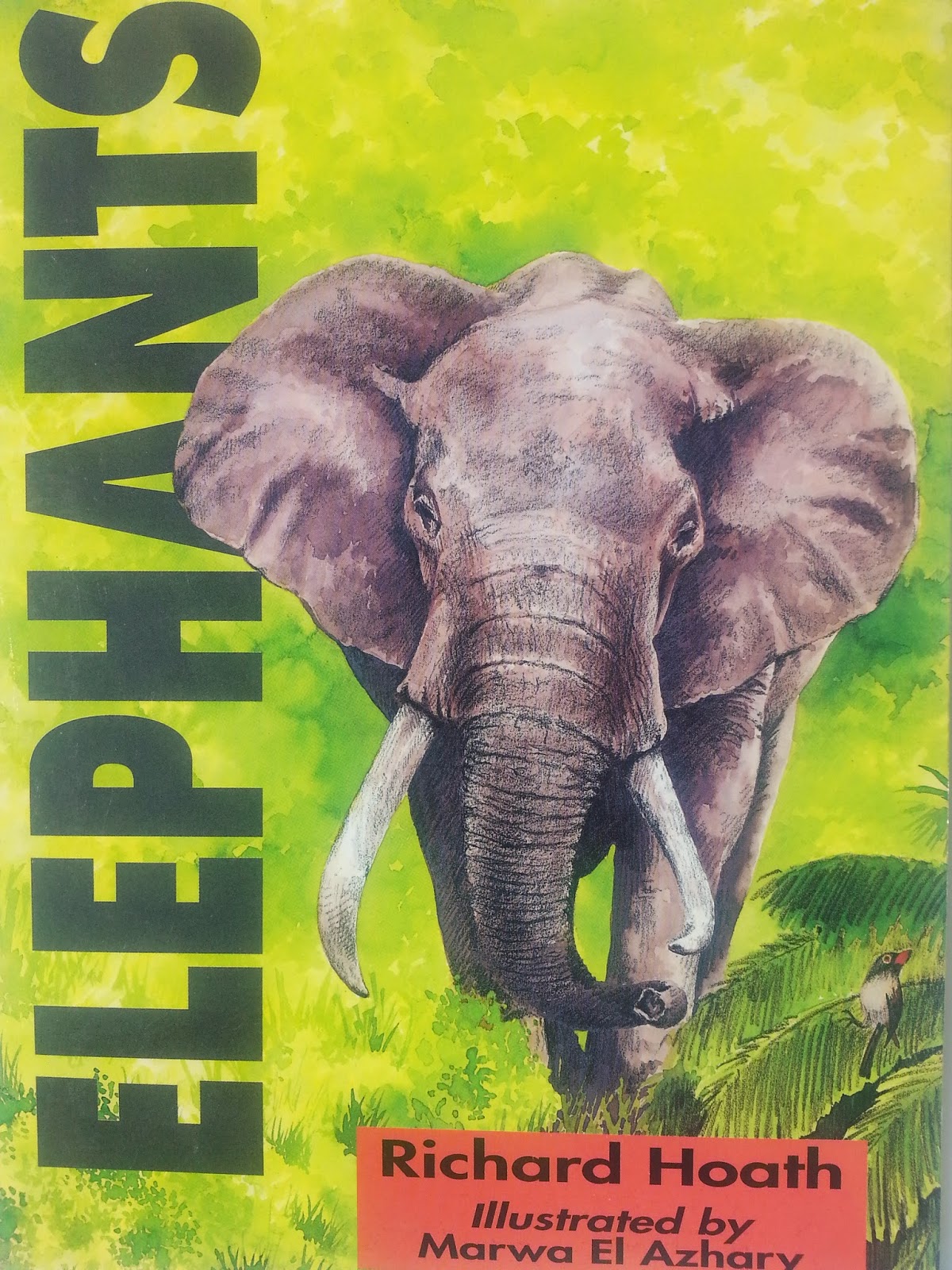 I was apprehensive because, with the exception of three plays written for a series of Fifteen Minutes of Fame theatre festivals here in Cairo, I had not tackled writing fiction for anyone let alone children. This was outside my comfort zone which was probably good and I hit the books and milked my colleagues who were familiar with the genre and for their help I am incredibly thankful.


This was all compounded by the fact that this was a Community Based Learning (CBL) course. My students would not only be writing fiction for children but they would be going out into the wider community and be talking with these children and ultimately reading their stories back to them.


I chose a small school in southern Cairo for the project, the Maadi Community School (MCS) where I had lectured on several occasions on my own source of interest, Egyptian wildlife.. At AUC I introduced my students to the elements of writing fiction for a young audience (6-8) and by about four weeks into the semester my students had come up with project proposals and we went down to the school so that they could get feedback on their ideas not just from a university academic but from the school children – their real audience. 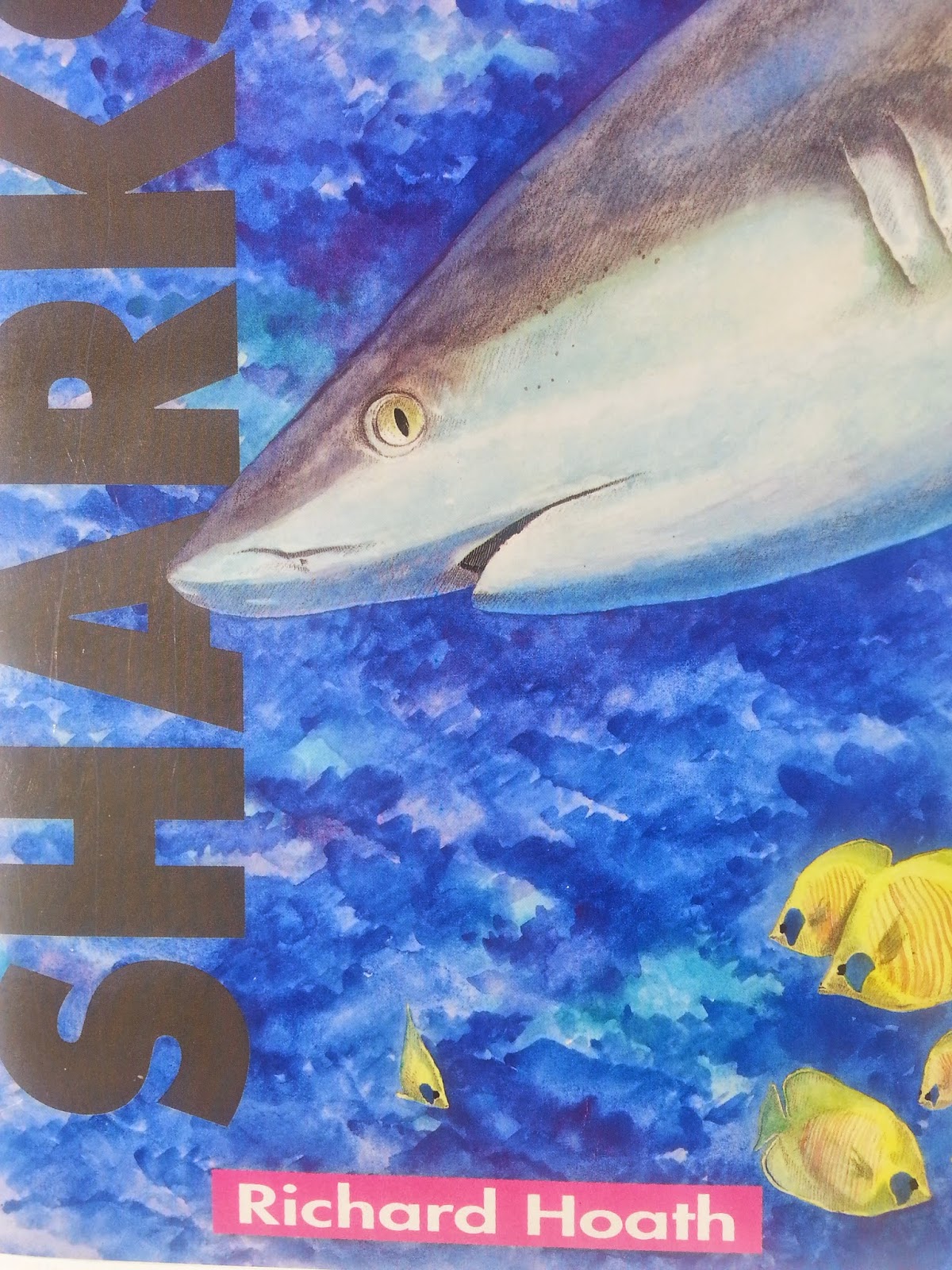 The trip went incredibly well and over the coming weeks my students revised and re-drafted and fine tuned their stories taking into account my comments but more importantly what they had learned from the MCS visit. 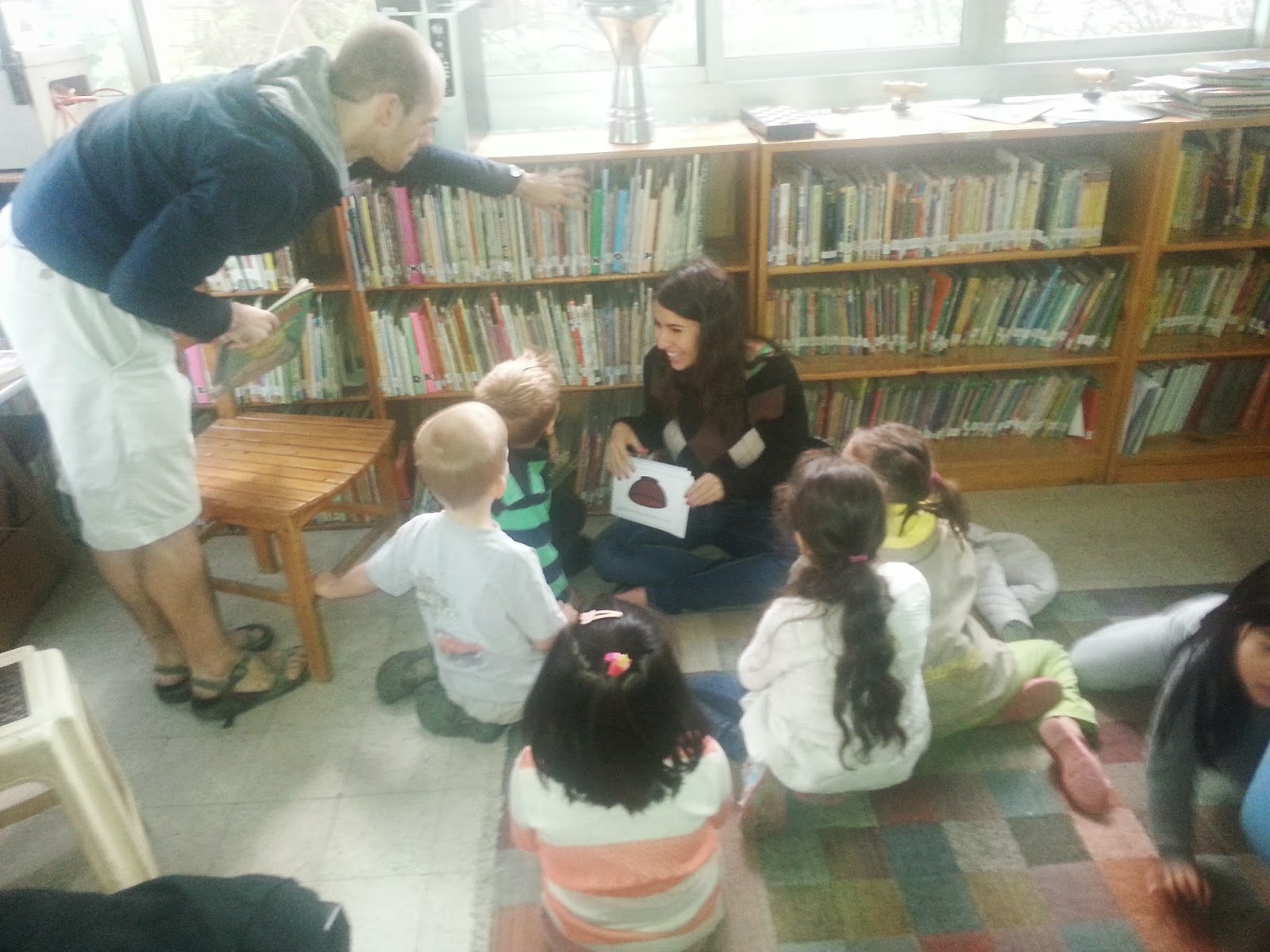 Last week we went back and my students got to read their stories to their original muses. That was exciting enough but there was more. Until then this had been an academic exercise for me, a conventional classroom assignment where I would take the drafts in and grade and comment and sit with the students in conference to go over their work. The final drafts my students brought to the school last week were different because for the first time they were illustrated. The students had done an incredible job. It was no longer an assignment; it was a living, morphing entity and I had the enormous privilege of watching and listening as my students read their stories to grinning, captivated 2nd, 3rd and 4th graders. There was so much to absorb, to take in but if I have to pick just one image it would be of Nora reading her story to a group of eight year olds lying on their tummies legs in the air and arranged round her like the spokes of a wheel. O for an aerial camera! They were rapt.

And now?  We’ve moved on to middle-graders, an older, perhaps even more challenging audience. As we battle through building characters, framing plots and inserting dialogue I am conscious of a more sophisticated, even savvy readership.  I will certainly not be treating this second stage as a ‘mere’ assignment. Rather I will be following the students’ projects as they morph and evolve almost like a living entity. I do not know where this will lead but I do know the journey will be wondrous...
- Richard Hoath
Cairo, Egypt