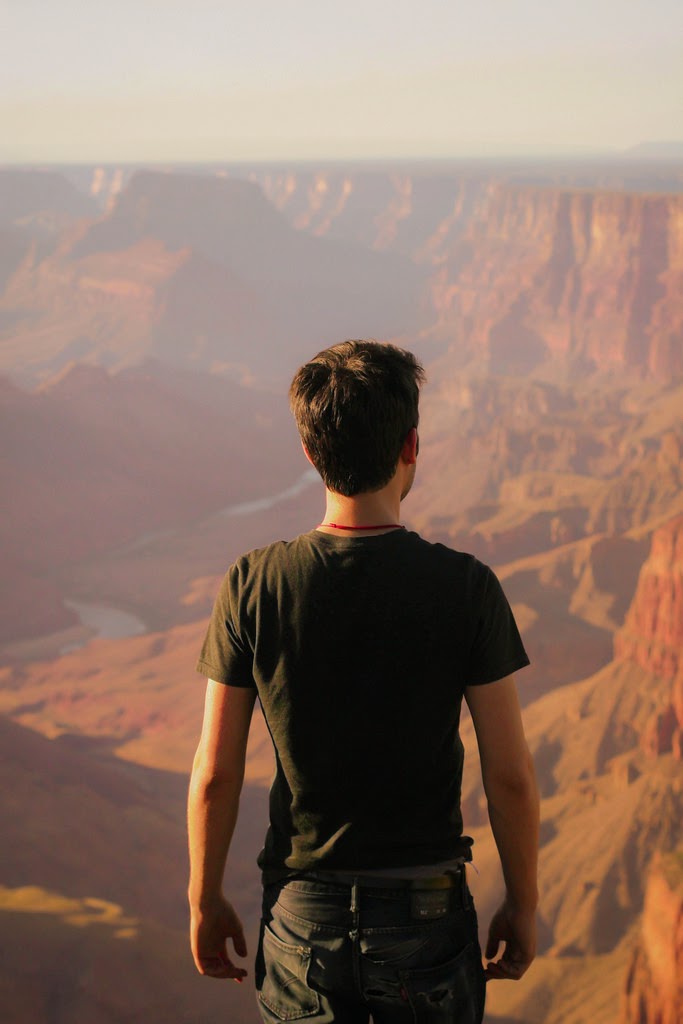 Should you know the ending of your story before you even start to write it? Or should your ending be something that develops organically as you write? I've heard even successful, experienced authors debate which approach is best. Some say the structure of your story will be more streamlined if you know the ending ahead of time and move the plot consistently towards it. Others argue this feels artificial. Endings must be earned. How can you know the appropriate way for your protagonist's story to conclude until you've been on a journey with her or spent enough time with him to know his character inside and out? Basically, it's the whole pantsers versus plotters debate as applied to endings.

I find my own approach is usually a combination of the two. I generally have a sense of what my ending will be when I first start writing, but it inevitably evolves as I get to know the story and the characters on a deeper level, becoming better equipped to customize an ending that suits the manuscript.

As always, I'm not big on a one-size-fits-all mentality. I say take the approach that works best for you and your writing style. But I do think it's a good idea to take care to craft an ending that fits the tone of your story. Sorry, pantsers—spontaneity isn't always our friend in this regard. I've never forgotten an experience I had during a creative writing class in college. A young man in the class had written a really lovely, heartwarming short story—at least until you reached the ending. Then this sweet little tale revealed a bit of a shocker: the gentle and cheerful protagonist, who had never shown even the slightest hint of depression or suicidal tendencies, grabbed a rifle off the wall and shot herself in a very dark and violent scene. During a classroom discussion, the author of the story revealed he had struggled to come up with a good ending, and not knowing what else to do, he killed off the protagonist because it seemed "dramatic" and "memorable." On hindsight, he admitted that such a grim and unexpected ending threw the reader for a loop and didn't suit the lighthearted tone of his story at all. While I don't think endings necessarily have to be planned out to the tiniest detail, they definitely should connect with your earlier tone and plot in a cohesive way.

What are your thoughts on endings? Do you plan your ending in advance?