Chris Eboch on Making a Living from Writing 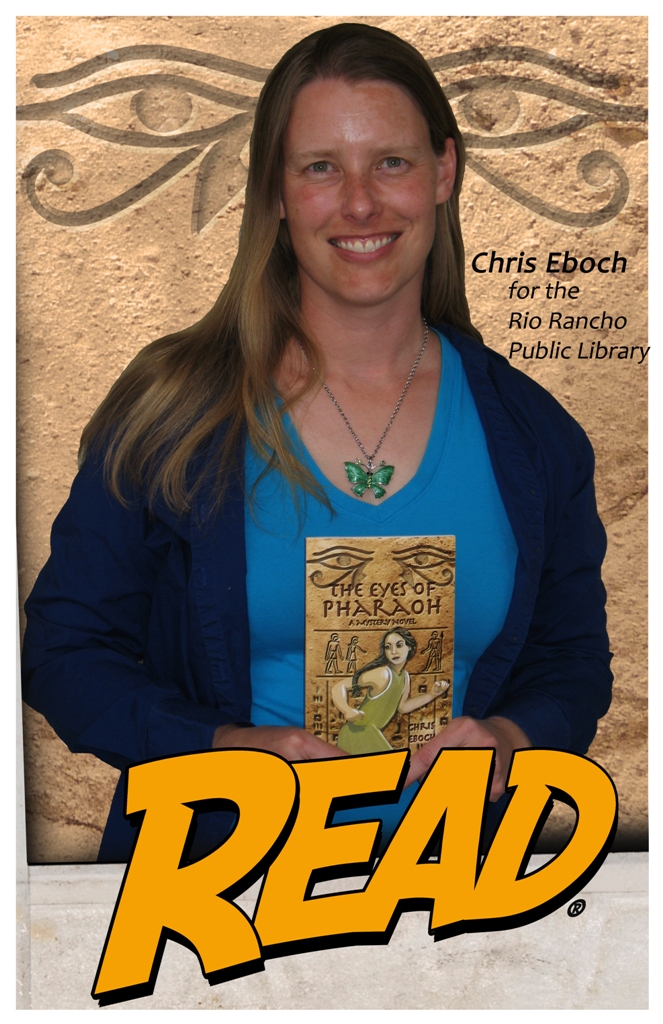 Two years ago I wrote a post called “Can You Make a Living from Writing?“ wherein I shared information on where I made money as a writer in 2012. Since I’ve recently organized my 2014 tax information, and I’m giving a workshop called “Show Me the Money” at the New England SCBWI conference, I thought it was a good time to revisit the subject.

I am a full-time, working writer. I do not have a day job, and while I do have a spouse with a decent job, we could not survive on his income alone. I have been making in the range of $25,000 a year in recent years, creeping up slightly over the last couple of years. (For comparison, the US national median wage is about $27,000 for an individual. Hey, I’m average!)

A couple of observations before we get into the dollar signs:

In some ways, it would be nice to “just write” whatever I wanted without worrying about money. However, when I was at a point in my life where I had to fully support myself through my writing, my career took off. I not only increased my income from about $5000 per year to over $20,000 per year, but I also got many more books published. Needing to make decisions based on what the market wants, and not just what I wanted to do, made that difference.

It’s been 20 years since I got my Masters degree in Professional Writing and Publishing. In the last year or two, I’ve finally reached a point where the business is getting easier. If I send out resumes for work for hire jobs, my response rate is probably around 25%. In the beginning, it was no more than 5%.

On the other hand, selling original fiction or nonfiction has not gotten any easier. 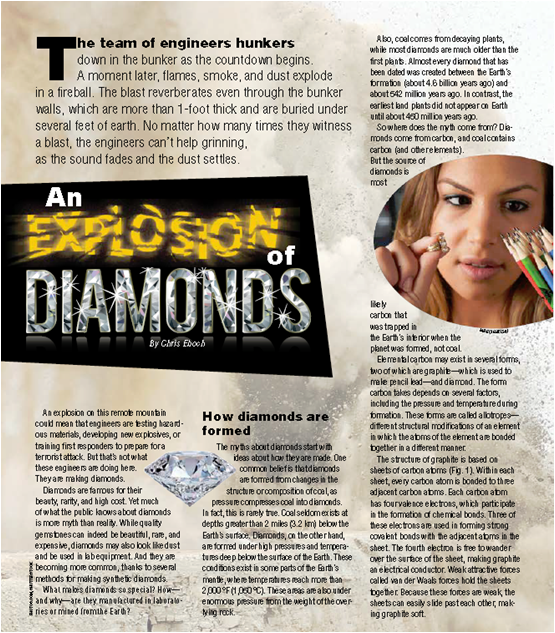 Magazine Articles: 2012 – 22%. This included about 20 articles, paying from $100-$600. Many were for Children’s Writer or Writers Guide to 2013. I also did several for a New Mexico publication, one for a science magazine, and a few online articles.

2014 – 12%, and this is likely to go down even more, now that Children’s Writer is no longer publishing.

Critiques: 2012 – 21%. I did about 25 individual critiques, material ranging from synopses to 300+ page novels, plus a set of critiques for a contest. (Learn more about my critique business.)

2014 – 25%. I only count 16 individual critiques last year, but some of those were for long novels that paid well. I also got paid well to be a mentor by one of the SCBWI regions. That involved working with two writers, critiquing each of their novels twice. 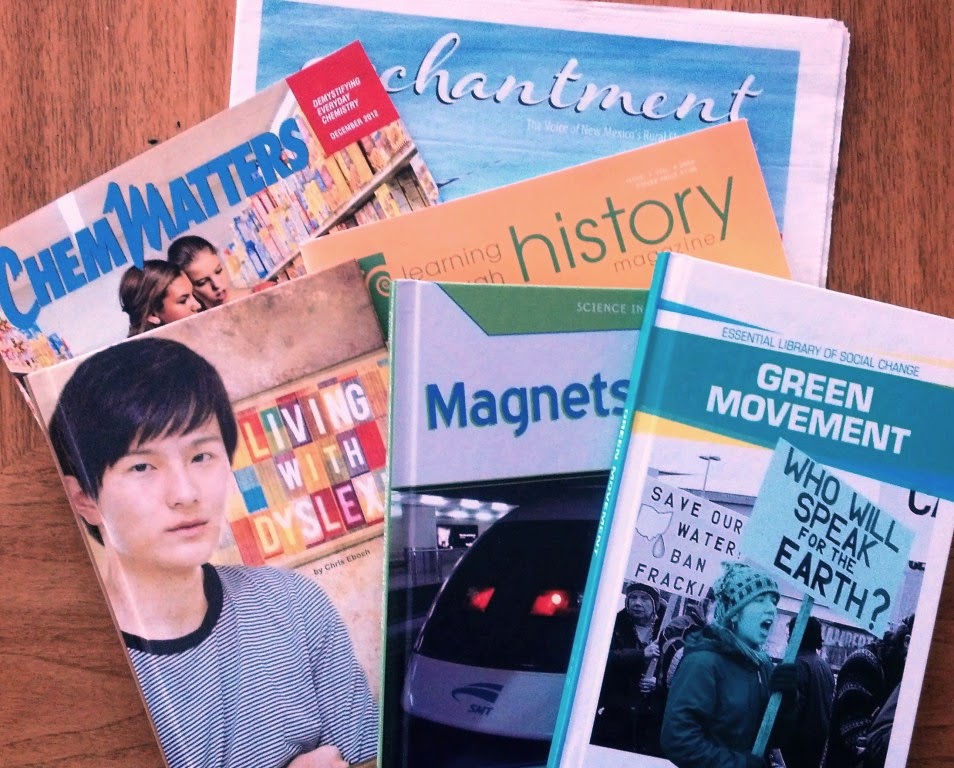 Work-for-Hire Books: 2012 – 13%. I wrote three short nonfiction books, plus one longer one, but only half the income for that came in before the end of the year.

2014 – 33%. This income really went up last year. Most of my work was with one book packager. I did three short books and three longer titles.

Teaching: 2012 – 11%. I taught two in-person classes through a writing organization and also taught students one-on-one through a correspondence school. In 2011, I did a lot of workshops at SCBWI conferences around the country, but not in 2012.

2014 – 10%. I did several SCBWI workshops. Income from the correspondence school dropped to ~$200 as I lowered my student load, but I did several online workshops/webinars. The webinar business has failed to take off, however, and I don’t have plans to pursue that further. 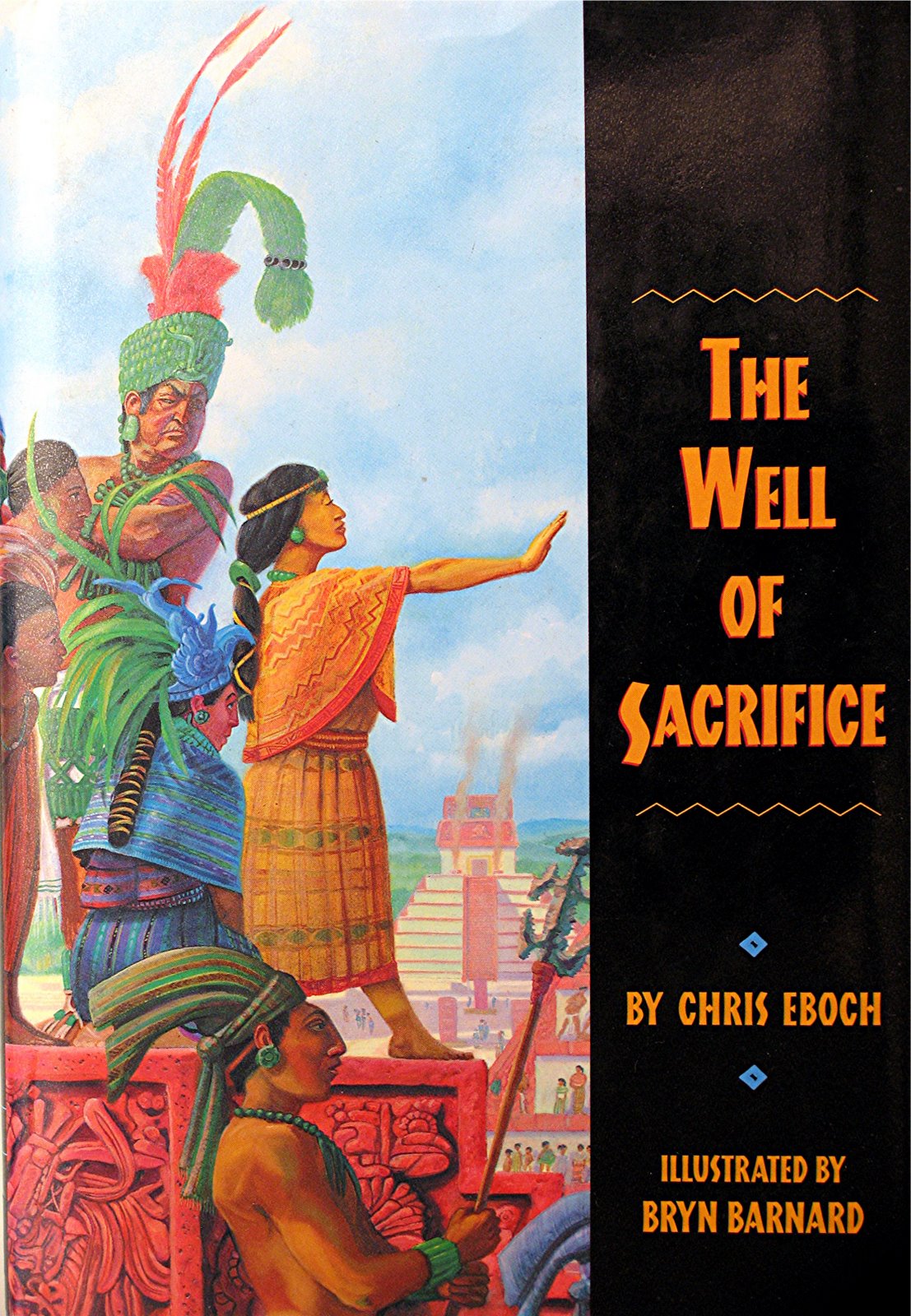 Royalties: 2012 – 9%, all from The Well of Sacrifice, the first novel I ever sold. It came out in 1999, but it’s still in print and used in many schools as supplemental fiction when they teach about the Maya. None of my other royalty-paying work had earned out yet.

2014 – 14%. A nice increase, because the two books I did for Simon & Schuster’s Childhood of Famous Americans series, Jesse Owens: Young Record Breaker and Milton Hershey: Young Chocolatier, started paying royalties. They came out in 2008. With three books now earning royalties, hopefully that will be several thousand dollars a year in passive income. 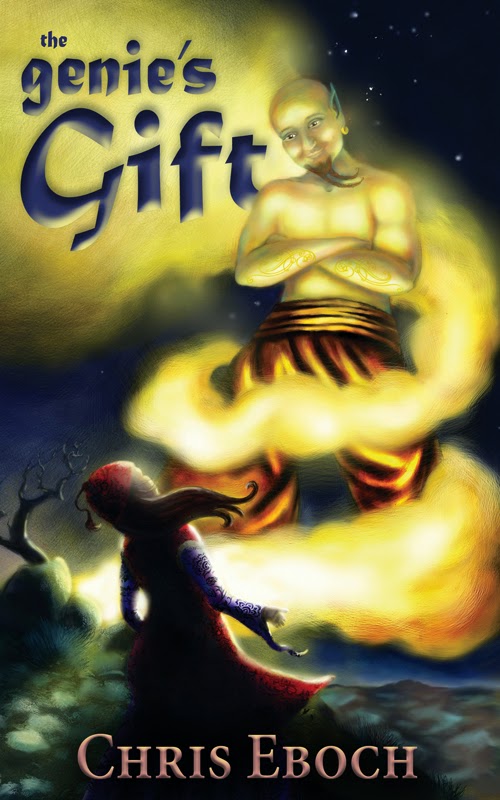 2012, I had five books published in e-book and print on demand, but the amount earned per book varied dramatically.

2014 – 6%. This one is disappointing, because I have more books available (both as Chris Eboch children’s book writer and as Kris Bock writing romantic adventures for adults), but I’m making less money. The market is flooded. I had hoped this would turn into a passive income stream as well, but so far it hasn’t been a good investment.

Educational Test Passages/School Visits: In 2012 I had a little income from each. No school visits in 2014. I did a few test passages. Some authors make many thousands of dollars per year doing test assessment work.

Novel Advances: No income in either year.

For both 2012 and 2014, I drew in my income from many different sources. The main difference is that by 2014, work for hire books became more important, while income from magazine articles decreased. Both those trends show the rewards – and risks – of developing good relationships with a company.

Once you get in the door, if you turn in excellent work on time, you’ll likely get more work. This is obviously a benefit, but it also means you could lose a big chunk of your income if that company change its policies or goes out of business. While I’ve enjoyed working with the one book packager, I have also sent out resumes to other publishers, trying to build additional relationships. Having several options also means that you can afford to turn down the lowest paying or least interesting projects.

Other authors make money from different sources, or in different proportions. Literary agent Jennifer Laughran wrote a blog post called REAL TALK: $ix Figure Book Deal$ on “normal” advances, and on how the big numbers break down. If someone got the upper end $30,000 advance on a young adult novel from a midsized traditional publisher, that one sale would equal most of my writing income. (Except that it would likely pay out over the course of two or more years.)

However, for most of us, big-money novel sales are few and far between. Most of the writers I know making an annual “living wage,” or anything close to it, focus more on nonfiction, work for hire, and teaching. School visit used to be a major income source for a lot of children’s book writers. I suspect that has declined in recent years, but I don’t know for sure.

There is no single path or right path. Many writers don’t even care about making money from their writing– if you can survive without writing income, more power to you! But perhaps this post has given you some ideas for your own career or insight into what it means to be a writer. 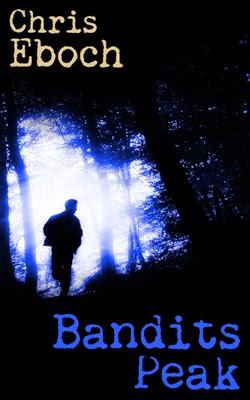 Her book Advanced Plotting helps writers fine-tune their plots. Learn more at www.chriseboch.com or her Amazon page, or check out her writing tips at her Write Like a Pro! blog.

As Kris Bock, Chris writes novels of suspense and romance involving outdoor adventures and Southwestern landscapes. Read excerpts at www.krisbock.com or visit her Amazon page
Posted by Kris Bock at 3/17/2015

Email ThisBlogThis!Share to TwitterShare to FacebookShare to Pinterest
Labels: professionalism