Perhaps "research" doesn't sound like something magical, but I'm here to tell you it can be. Some of the most magical moments of my life have been directly related to research I was doing for a book at the time. Really, truly!

Right now I have two projects fighting for space on top of our dining table, which also sports a few mugs of tea, a container of hot sauce, and somebody's math textbook. Both manuscripts are for the MMGR (Marvelous Middle-Grade Reader), but one is a fantasy called The Wrinkled Crown, coming from HarperCollins in November, and the other is a historical novel, Cloud & Wallfish, coming from Candlewick in 2016. 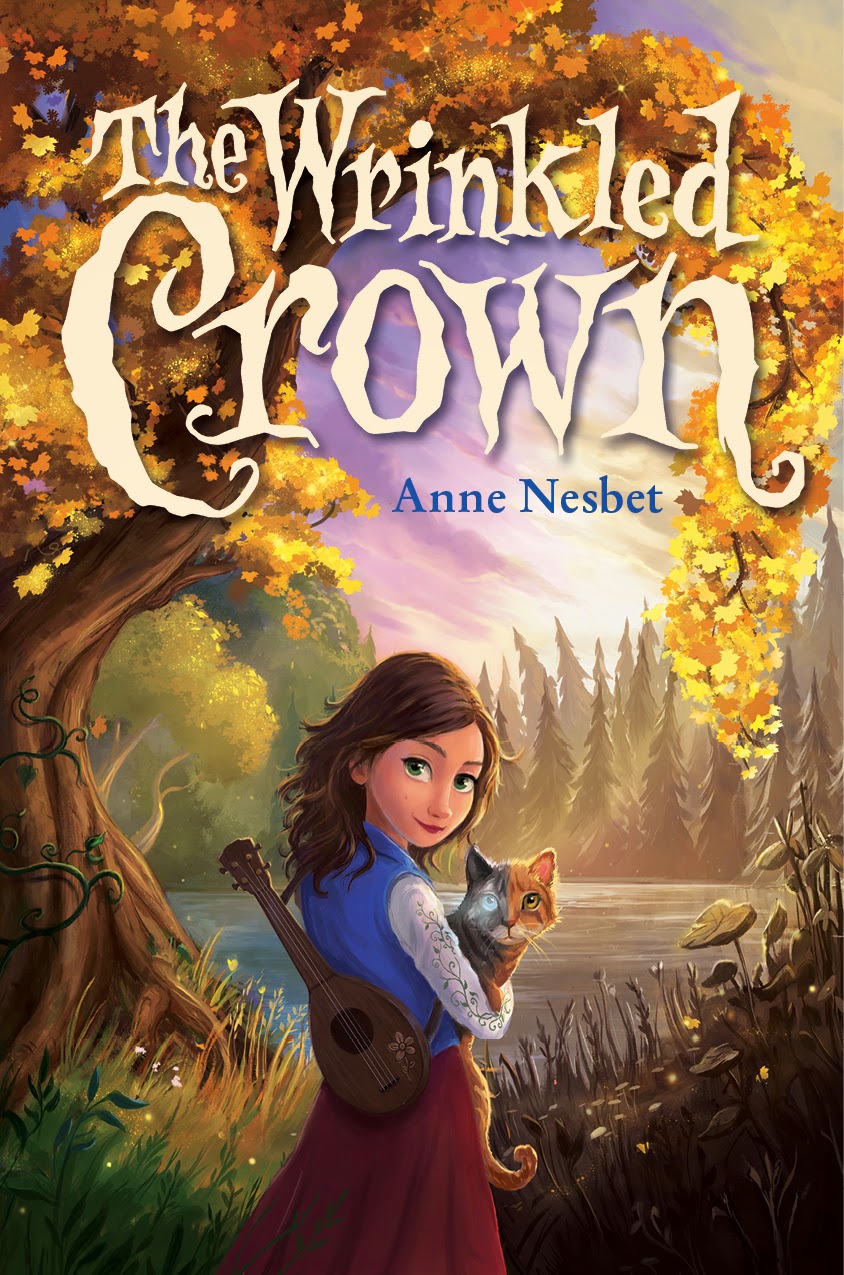 One is set in a world I made up myself--the other set in Berlin in 1989. So you'd be tempted to think that I, fueled by tea, lolled back in my chair and pulled the made-up world for The Wrinkled Crown right out of thin air, and then locked my imagination away in a safe-box while gathering the facts that fuel Cloud & Wallfish. But no! Both stories, the fantasy and the historical novel, are the product of both imagination and research.

Let's start with the obvious: It is true that writing a historical novel requires a lot of research. Yes, it does. But I find that that research feels more like a treasure hunt than anything else. I happened to live in East Berlin in 1989 and had hundreds of pages of notes on daily life behind the Iron Curtain. 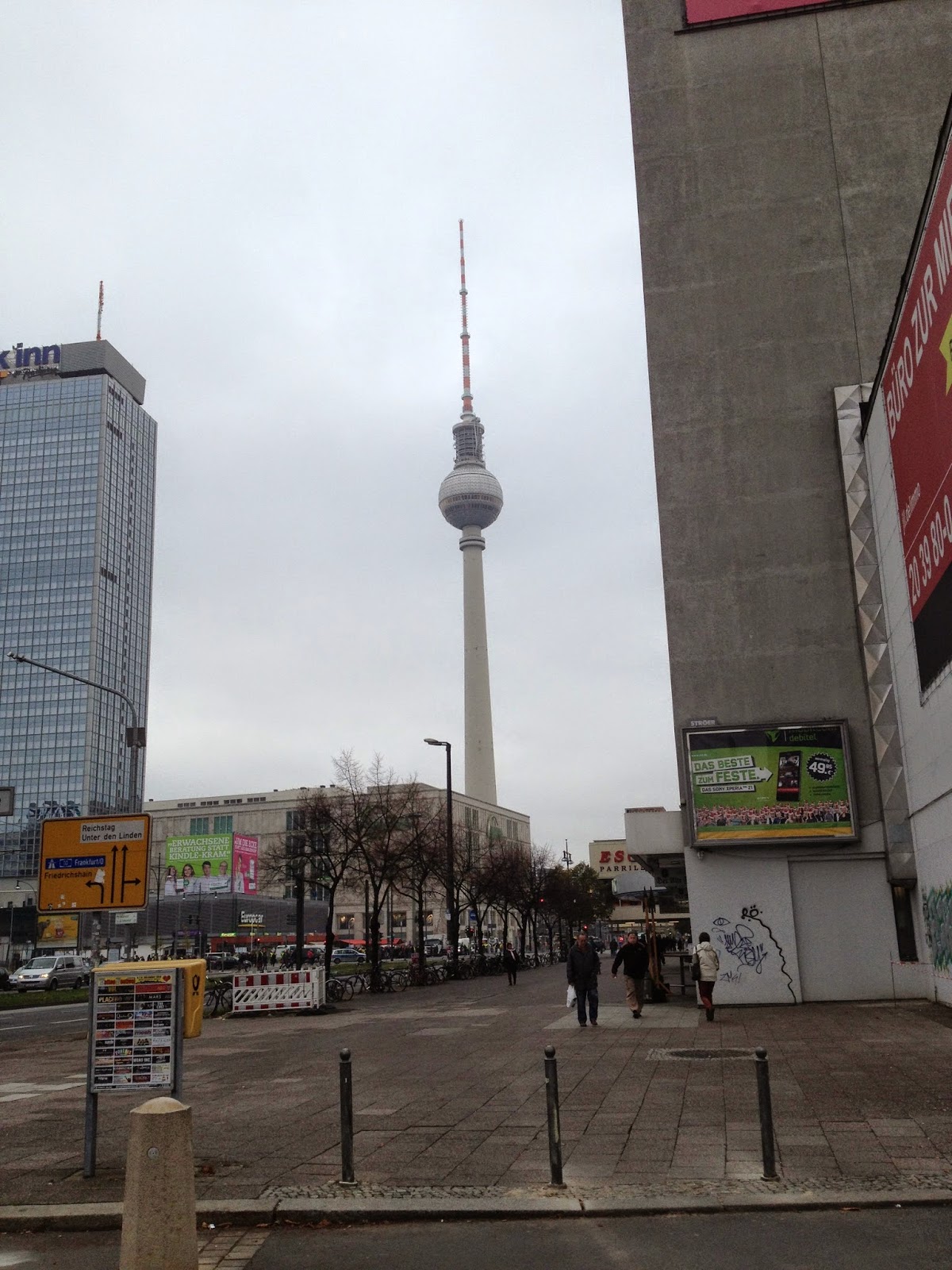 Plus my inner archive-rat (very like a pack-rat, but with longer, more elegant whiskers) had carefully collected newspaper clippings, souvenirs, scraps of interesting paper. So when I started work turning all of this wonderful debris into novel-stuff, I had to turn to my fictional characters to guide me through it. "Is this part of your story?" I asked them, pointing to some little piece of history, or picture of the Wall, or a description from my diary of the East Berlin donut stand. "How about this? Or this?" And we figured out together how to weave all the random facts and details into a true story--into fiction.

Here's the funny thing: when I write a novel about magic, I do a huge amount of research, too! For The Wrinkled Crown, for instance, I read a very long book from the nineteenth century about instrument making. 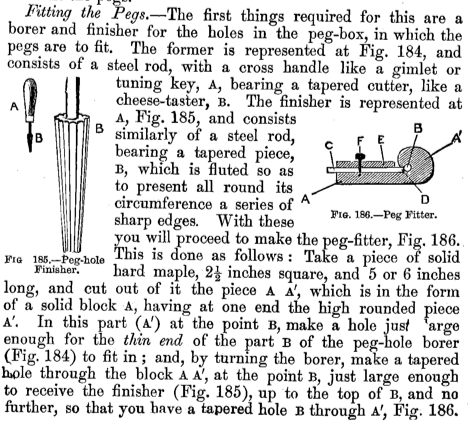 It wasn't just that I wanted to know how an imaginary instrument, something like a mandolin or violin, might be made. I was also making up the folklore of my imaginary village, and was sure my characters would use all sorts of quips and phrases inspired in some way by their instrument-building. So I collected facts and made proverbs from them.

And sometimes, while doing research, magic happens. I wrote the first draft of A Box of Gargoyles when I was living far from France, which means I did a lot of choosing locations by means of internet maps (which are pretty magical things, themselves). 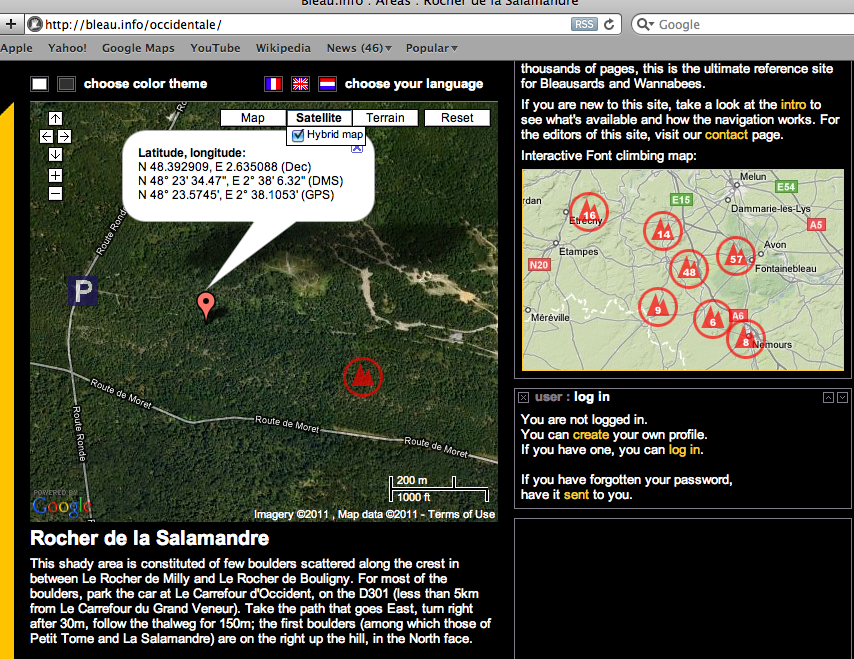 But once the book had been written, I found myself back in Paris, and so of course I wanted to go take a real-life look at some of those places where Maya and Valko had had so many adventures. One scene in the book is set in the forest of Fontainebleau, outside Paris. Fontainebleau is a wonderful, magical place full of old trees, shady paths, and huge boulders, on which people like to practice rock-climbing. I'm no good at climbing rocks, but on the internet I had found pictures of one of those great rocks, a boulder called the "Salamander Rock," and so I knew that I had to send my characters, Maya and Valko, who had already had adventures in a spooky Salamander House in The Cabinet of Earths, out into the woods in Book Two.

I wrote that chapter thousands of miles away from Fontainebleau, but I really, really, really wanted to put my actual hand on the actual Salamander Rock, just to convince myself that such a wonderful thing existed. So I dragged my entire family--husband, children, and ninety-year-old father-in-law--out into the woods to find that one particular boulder. (You can imagine the dialogue as we tromped through the woods: "Just a little further. The map says this way. No, through these bushes. No, over here!" "Mooooooommm!") But eventually the kids were shouting and pointing, and there it was, the real-life Salamander Rock, looking exactly as salamanderish as a Salamander Rock could possibly look. 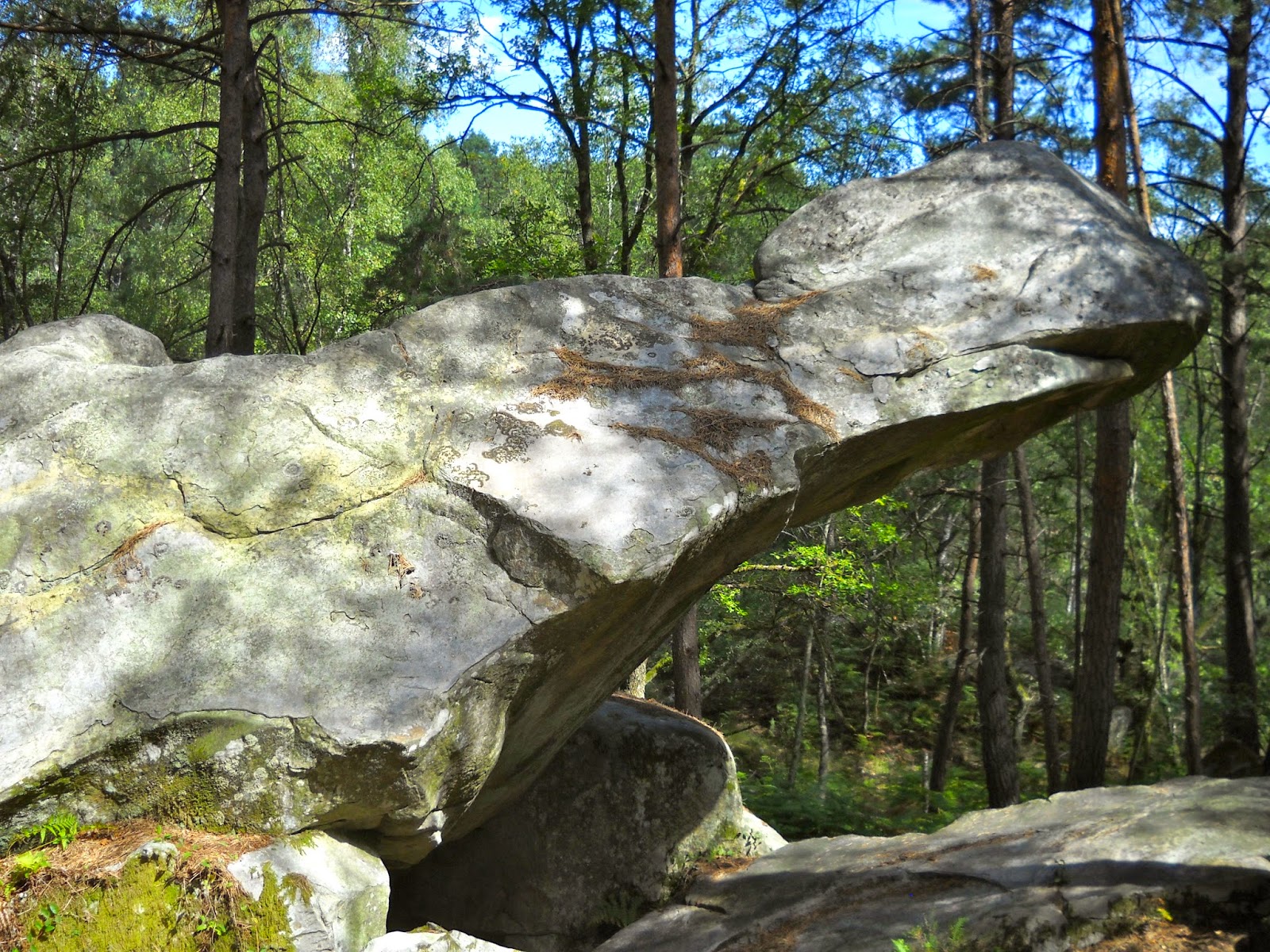 I was so happy! I took photographs and walked around it and admired it--and then I remembered that in my story, there's a treasure box hidden away in a secret hollow at the base of the rock. I was so carried away by having found the rock at all, that I went right up to where the hiding place had been in my story--and there was a little hollow there, just the right size for the hidden box of the Fourcroys! For the first moment, I wasn't even surprised at all, because of course there should be a hiding place there. And then I realized what an amazing, fantastical, unbelievable coincidence this was, and I sat down with a thump and started to laugh.

And that, friends, is the story of how research and imagination underlie all of my stories, cause lots of wandering around in the woods, and sometimes lead to treasure. 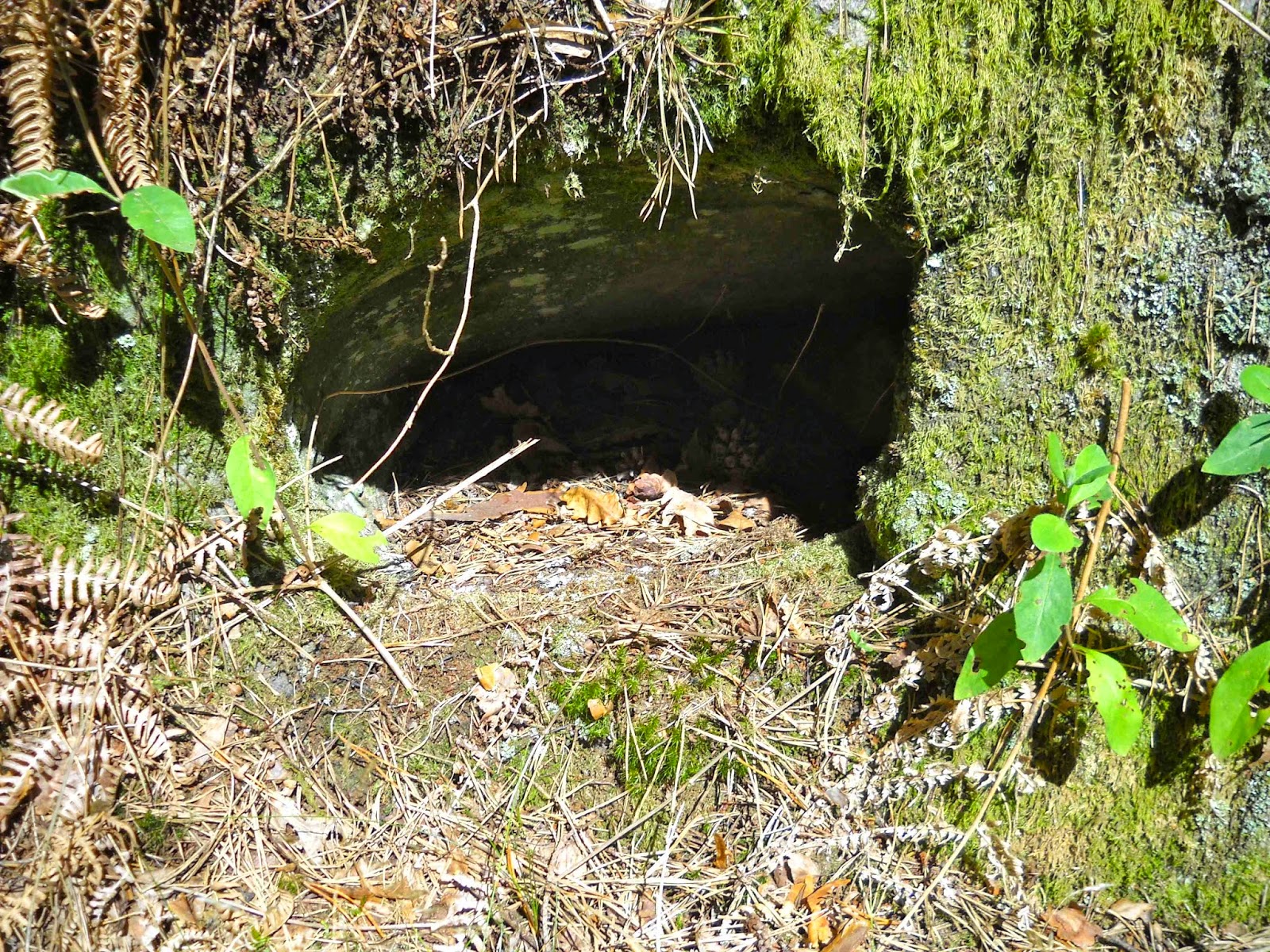