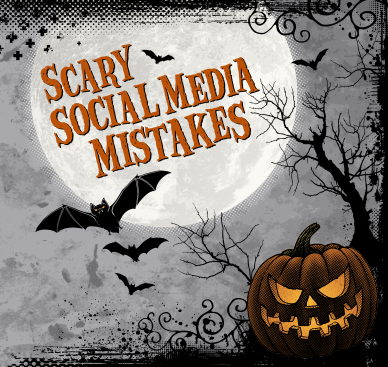 When you're marketing your debut, your excitement level (and anxiety level) are going to be through the roof. It doesn't matter if you're traditionally published or you did it all on your own, you need to get the word out there at all costs, but are you doing right?? Here's some simple tips that will help you along the way and hopefully save some authors from themselves. 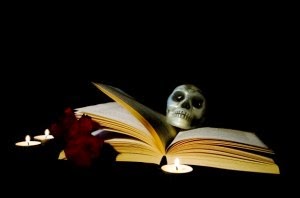 Social Media Overkill: We've all seen it. The author that won't shut up about their upcoming or newly released book. Whether you are on Twitter, Facebook, Instagram, or the like, the message is always the same and it gets, well, annoying! It's totally fine to publicize your new book on social media sites, just be thoughtful about it. Make sure your tweets, posts, etc, aren't just the same message over and over again and you put up posts about your book sparingly. We want to know about you as well as you book. Marketing overkill will cause your friends and followers, to either ignore you or even block you altogether. Show that you're a real person and then will want to know about your book! 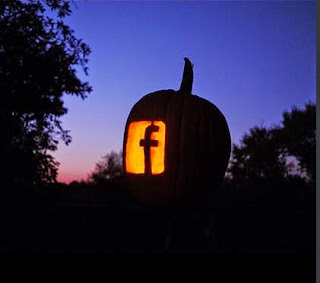 Friend me and then immediately ask me to buy your book: I cannot stand this. You send me a friend request on Facebook or you follow me on twitter, I return the favor assuming you're a fellow writer who's just trying to connect, and then, BOOM, seconds later I'm hit with a timeline post or a direct message asking me to buy your book, complete with a link to make it easier on me. Gee, thanks. Please don't do this. This is not the way to garner more book sales. I don't know what others opinions are on this, but I find it very presumptuous and generally I unfriend the person ASAP or just ignore the request. Instead of trying to get instant sales gratification, build a Facebook or Twitter audience well before your book hits the market. This will give you time to build relationships with potential buyers and actually make some valuable connections. Writers aren't dumb, don't treat them as such. 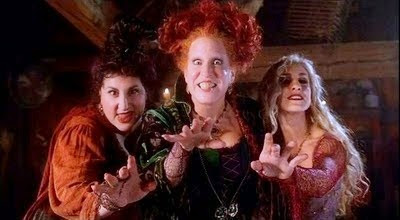 Admonishing the Critics: Yes, book critics can be scary, but please, for the love of all that's good and holy in the world, never ever do this! I can't tell you how many new authors (and even some well published ones) think that it's okay to go after a bad reviewer online. There is no quicker way to burn your career to the ground. Whoever said there is no such thing as bad publicity was a total idiot! Once you start this, it's like a car crash. Everyone will come and watch to see the show and anyone you're connected to will start spreading the word, until it's so out of control, even if you delete all your bad critic bashing juju, it'll still be out there and the sharing of your notorious meltdown will continue. If you start bashing people who gave you a bad review, you lose all credibility as an author, not to mention you look plain crazy! If you get a bad review, even a scathing one, that's okay. Everyone is entitled to their opinion and even if they aren't kind with their words, just ignore it and move on. Even the most celebrated authors get horrible reviews once in a while and if they went after those reviewers online, publicly trying to "bring them down" that would only lead to very bad things for their career. Think about it, it's kind of creepy that an author would take the time to call out a critic, making them way more scarier than the critic.

I guess my key point in all this is be thoughtful. Think about how all of your actions cause a reaction. Put yourself in your would-be readers' shoes and ask yourself how you would react to all of the above as a reader--not the author.
Posted by Hilary Wagner at 5/20/2015