GUEST: Harrison Demchick, Editor Etc. The Godzilla Effect: How Climaxes, Twists, and Turning Points Work (and How They Don’t)

For all the novelists out there struggling to work out that brilliant, unforgettable climax, here’s an idea: Why not just use Godzilla?
Think about it. You want your climax to be exciting and surprising, right? Well, Godzilla is exciting. You can get all kinds of excitement from a giant atomic lizard stomping its way across your carefully constructed settings. And if your novel happens to take place in, say, Victorian-era England, then Godzilla is pretty damn surprising. You’d better believe your readers won’t see it coming.
So why doesn’t every author just toss Godzilla into the climax of every book?
Well, it would be repetitive. And there are probably copyright concerns. But the real reason is that there’s much more to a climax than being exciting and surprising. 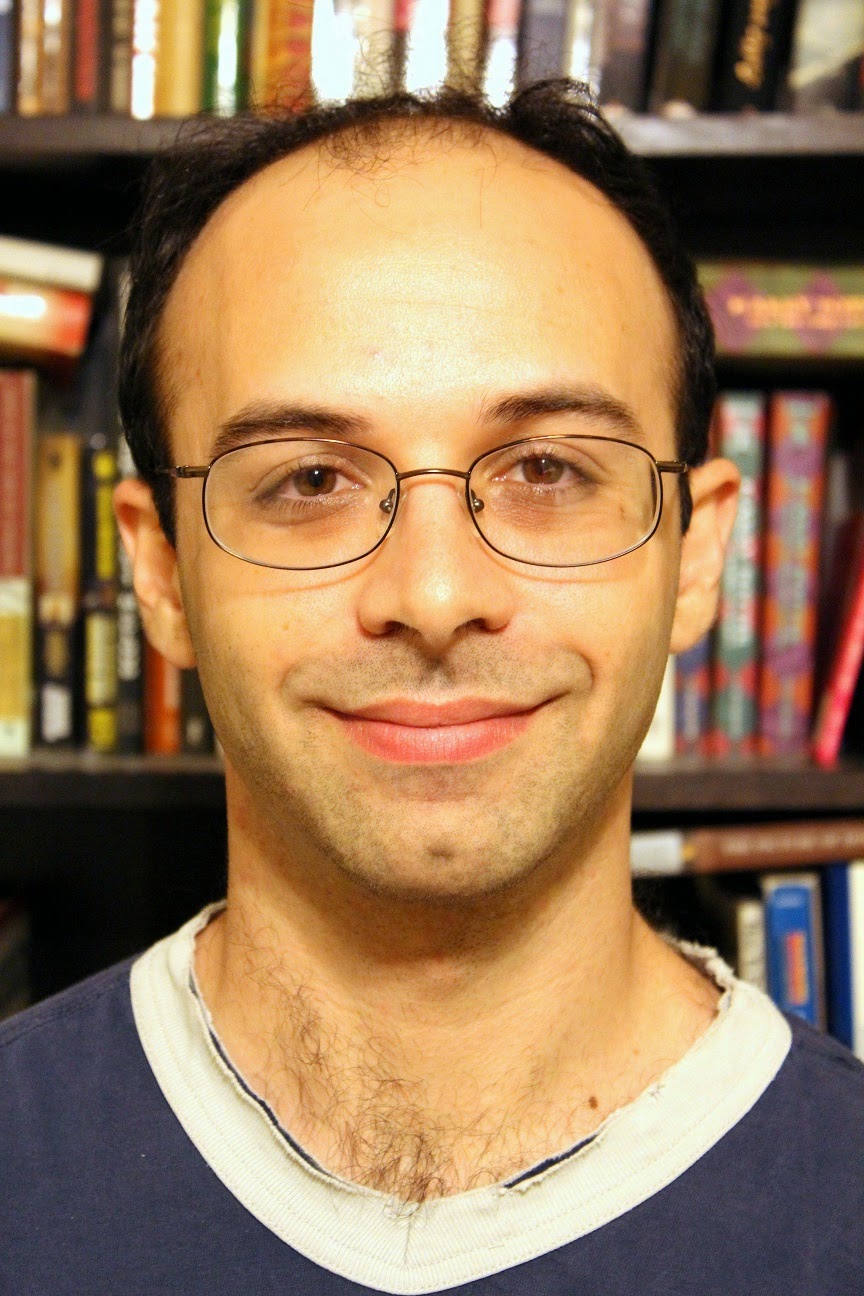 Narrative Relevance
The climax, of course, is part of our basic plot structure. It’s preceded by the inciting incident and rising action and followed by falling action and denouement. But what we need to keep in mind is that these elements are not five checkpoints to hit over the course of your novel. They’re connected intricately to one another by a concept we call cause and effect.
In short, everything that happens is the effect of what precedes it and the cause of what follows.
This means that inciting incident is the start of a chain reaction that culminates in the climax. The climax, then, is the inevitable result—eventually, the effect—of that incident two hundred or three hundred or however many pages ago. It needs to be an organic development of the story. And if your novel has included nothing related to the emergence of a giant scaly monster, then chances are Godzilla doesn’t have any real role to play in your story.
And that’s not just a matter of rules or procedure. It’s this chain reaction that gives a climax its power. Think of it as a domino rally. If you walk over and knock down the last domino on your own, it’s not all that impressive. If the last domino falls due to the five thousand dominos that preceded it, then that same result is amazing.

Setup and Payoff
So what makes a dramatic moment dramatic? The answer is in that domino rally. Dramatic moments, emotional moments, and even funny moments have their basis not in the individual scenes in which they happen, but rather in all the other scenes that lead up to them. This we call setup and payoff, and it applies not only to the climax, but to plot points and turning points throughout the manuscript.
A man completing a marathon is not all that dramatic. But if this man was three hundred pounds at the start of the novel, and his struggle throughout has been losing that weight for the express purpose in running in this marathon—the marathon his late wife had always wanted to run with him—then completing the marathon is a powerful moment. We set it up early so that it pays off later.
Emotion and drama can’t be forced upon your reader. They need to be built, and setup and payoff (alongside cause and effect) is one of the tools we use to do that.
The same applies to Godzilla. Godzilla doesn’t need setup to be destructive, but if the rampage is a tragedy that could easily have been averted were it not for one scientist’s reckless decision early in the story, then the scene has drama. Then, perhaps, it works as a climax.

A Culmination of Everything
Here’s another problem with the Godzilla climax: A climax has a broader role in the narrative than simply being exciting and relevant. Your climax is the culmination of everything that has happened in your novel to this point, not only from a plot perspective but also relative to character.
Your character arc, like your story arc, begins with the inciting incident. The climax, traditionally, is when the protagonist finally succeeds—or doesn’t, in the case of a tragedy. She achieves her wants and needs. She overcomes her flaws, or else specifically fails to do so. And if your entire focus as a writer is ensuring that your climax includes enough explosions to be exciting, then you’re quite likely to forget about how this action within the climax specifically enables your protagonist to accomplish her goal.
That’s not the only consideration. The climax should relate back to your themes. It should address, if not necessarily resolve, your subplots. There’s a reason climaxes can be so complex and difficult: There’s a lot going on. And just throwing in the most exciting thing you can think of is going to fulfill the surface requirements of the moment, but little else.

Surprising vs. Random
Hey, remember that amazing twist in The Sixth Sense where it turned out that Haley Joel Osment was really Godzilla all along?
No? Well, there’s a reason for that, and for that matter a reason that a good twist is so difficult to pull off. Anyone can be surprising in at least some respect. Cheering on tacos at a baseball game is surprising. Walking into your boss’s office on your hands is surprising. But these things are also random, and random is not the kind of surprising that makes for an effective twist.
That’s because an effective twist makes sense relative to the preceding events of your narrative. In fact, it’s based upon those preceding events, just like the climax or any other plot point. But just because a moment emerges as a chain reaction of everything that came before doesn’t mean it’s anticipated or predictable—not if you’re clever, and the clues are well-hidden, and the narrative carefully constructed.
This is what makes twists difficult, and effective twists like the one in The Sixth Sense so memorable. Twists play fair with the reader. Once revealed, they make perfect sense. Go back through the novel and you’ll see how the twist happened. If you’re unable to do this with your own twist, then chances are it’s more random than genuinely surprising, and consequently not as effective as you need it to be.

The Godzilla Effect
The truth of the matter is that every novel has its own Godzillas—and very rarely are they actually Godzilla. Your Godzilla is the plot point that hits the reader square across the jaw thanks to the chain of events that brought us here. It’s the climax that enables your character finally to understand her place in the world. It’s the twist you plotted a mile away that the reader still never saw coming.
It’s exciting, and it’s surprising, but it’s also honest and organic to your story. Keep that in mind and remarkable moments will follow.

Harrison Demchick came up in the world of small press publishing, working along the way on more than fifty published novels and memoirs, several of which have been optioned for film. An expert in manuscripts as diverse as young adult, science-fiction, fantasy, mystery, literary fiction, women's fiction, memoir, and everything in-between, Harrison is known for quite possibly the most detailed and informative editorial letters in the industry—if not the entire universe. Harrison is also an award-winning, twice-optioned screenwriter, and the author of literary horror novel The Listeners (Bancroft Press, 2012). He's currently accepting new clients in fiction and memoir at The Writer’s Ally (http://thewritersally.com). Find him also at www.facebook.com/thewritersally and https://twitter.com/HDemchick