Rules For Success As A Writer by Steve Bramucci 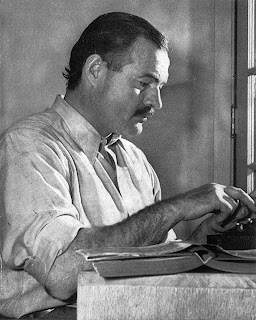 Every year, someone writes a think piece about how MFAs are a waste of time because writing can't be taught, or maybe it's that writing shouldn't be taught because there aren't enough book deals out there and we're all living a pipe dream, or maybe it's that...actually I don't know what these think piece writers say after the first two points. By then my eyes have glazed over and rolled into the back of my head.

Some writers still reside in the camp of people who think talent is "as natural as the pattern that was made by the dust on a butterfly's wings," as Hemingway once said of Fitzgerald.

To which I respond with another Hemingway line, the last words of The Sun Also Rises, "Isn't it pretty to think so?"

It is "pretty" to think that talent is innate. But it's definitely not logical. Everything can be taught, every skill can be improved, and practice can close any "natural talent" gap at a scary-quick rate. How precious we writers must be to think that brain surgery and ballet can be learned, but that our beloved art is inborn. I won't argue about this anymore because people who take time to string together words about who is and who isn't a writer bore me immensely. Lines in the sand that separate creative people from one another are the one thing that I scoff at unapologetically -- and I hate scoffing!

But enough of this rant! If it's success you seek, I have the rules to achieving it. There are others...but you already know them. 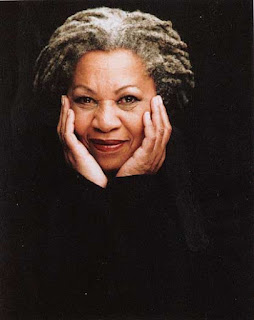 Those are my rules, but what do I know? I went to grad school, my first book is being released when I'm 37, and I don't think I was born with any particular talent.

But here I am, still writing.

Steve Bramucci is a full time writer and the managing editor of Uproxx.com's Life section. His first book, Ronald Zupan and the Pirates of Borneo, will be released in January, 2017.