I interviewed Lewis Carroll’s ghost at midnight under a full moon in a graveyard deep in the heart of London.

James: We’re so glad you could join us, Lewis.  We’ve never had a ghost on Project Mayhem.

Lewis: I’m honored to be here.

James: So what’s it like to be a writer in the afterlife?

Lewis:  It’s really not much different.  I write five to six hours a day.  I’m in a writing group.

James: A writing group for ghosts?

Lewis:  Yes.  The other members of the group are Dr. Seuss, Roald Dahl, Beatrix Potter, Madeline L’Engle and Ernest Hemingway.

James:  I didn’t know Ernest Hemingway was a children’s author.

Lewis: Ernest began writing for children soon after he passed away.  He has written six picture books.  Picasso illustrated them.  They’re gorgeous. 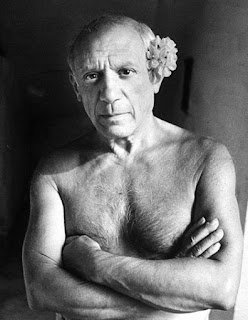 James: Has the afterlife changed your writing style at all?

Lewis:  My rhyming has improved.

James: You rhyming was pretty good to begin with. 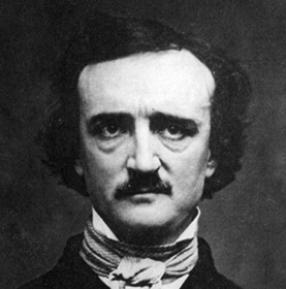 James: How many books have you written as a ghost?

James: 27 new children’s books by Lewis Carroll!  What stupendous news!   How can we the living gain access to them?

Lewis: Unfortunately you can’t.  There are stringent copyright laws in the afterlife.  We are only allowed to publish in our dimension.  C.S. Lewis tried to sell a novel to Macmillan last year and got in big trouble. 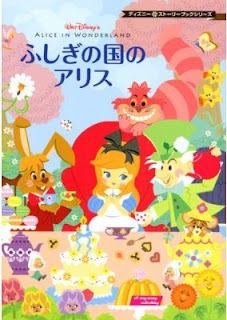 James: Considering all the literary geniuses floating around, there must be many bookstores in the afterlife.

Lewis: When a bookstore closes in the land of the living, its ghost opens in our realm.  A bookstore’s ghost is an enchanted creature. 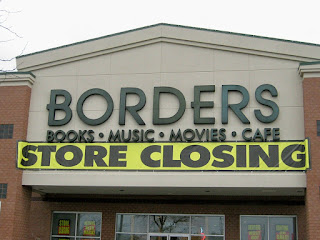 James: What do you think of the movie versions of ‘Alice’?

James: What advice would you give to aspiring writers?

Lewis: Take your time writing your novel.  Don’t be in a rush.  Trust me.  You’re in it for the long haul. 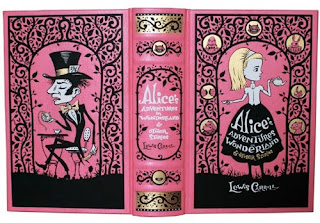 James:  Thank you so much for your time.