For the month of December, the Mayhemers are bringing you gift-giving lists for your favorite middle-grade readers. Here are four books written by Project Mayhem authors that showcase strong heroines.

Ivy's Ever After -- Dawn Lairamore 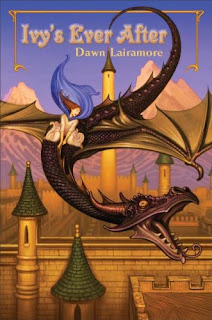 Once upon a time in the kingdom of Ardendale there lived a spirited princess named Ivy, who had no interest in being rescued by Prince Charming, and an undersized dragon named Elridge, who was better at solving word puzzles than breathing fire. Sailing into this world on a ship made of whale bones came Romil, a handsome prince with dastardly designs on Princess Ivy and her kingdom. Ivy and Elridge, both disappointments to their families, join forces to try and thwart Romil's evil plot. In the process these traditional enemies become fast friends, discover hidden strengths, and earn the respect of all who know them. Full of humor and high adventure--and plenty of slightly skewed fairy-tale motifs--this frothy fractured fairy tale is sure to delight young readers.
IndieBound
Amazon
Barnes and Noble 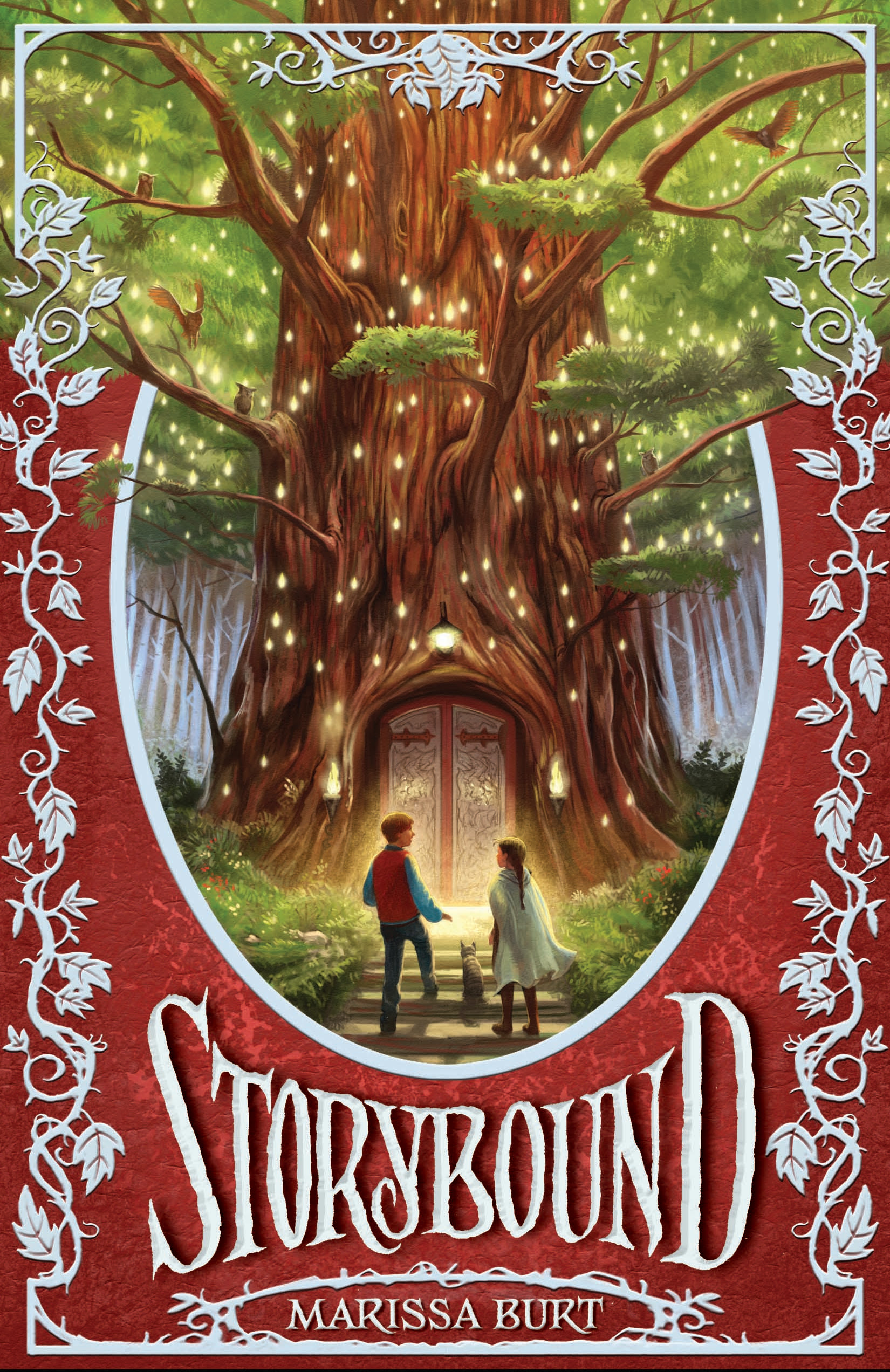 When Una Fairchild stumbles upon a mysterious book buried deep in the basement of her school library, she thinks nothing of opening the cover and diving in. But instead of paging through a regular novel, Una suddenly finds herself Written In to the land of Story—a world filled with Heroes and Villains and fairy-tale characters.

But not everything in Story is as magical as it seems. Una must figure out why she has been Written In—and fast—before anyone else discovers her secret. Together with her new friend Peter and a talking cat named Sam, Una digs deep into Story's shadowy past. She quickly realizes that she is tied to the world in ways she never could have imagined—and it might be up to her to save it.
IndieBound
Amazon
Barnes and Noble

The Genie’s Gift is a lighthearted action novel set in the fifteenth-century Middle East, drawing on the mythology of The Arabian Nights.

Thirteen-year-old Anise, shy and timid, dreads marrying the man her father chooses for her. Her aunt tells her about the Genie Shakayak, the giver of the Gift of Sweet Speech. He lives high atop Mount Quaf, many weeks' journey across a barren desert. The way is barred by a dozen dangers and trials. But those few who cross the desert and defeat the guardians of the mountain receive their reward. From that day forward, their words drip like honey from their lips, charming all who hear them, and no one can deny them anything they ask.

Anise is determined to find the genie and ask for the gift, so she can control her own future. But the way is barred by a series of challenges, both ordinary and magical. How will Anise get past a vicious she-ghoul, a sorceress who turns people to stone, and mysterious sea monsters, when she can’t even speak in front of strangers? Will she ever reach the top of Mount Quaf—and if she does, can she convince the Genie to give her the gift?
Barnes and Noble
Amazon

May B. -- Caroline Starr Rose 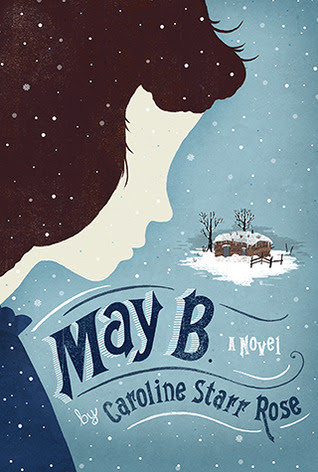 May is helping out on a neighbor's Kansas prairie homestead—just until Christmas, says Pa. She wants to contribute, but it's hard to be separated from her family by 15 long, unfamiliar miles. Then the unthinkable happens: May is abandoned. Trapped in a tiny snow-covered sod house, isolated from family and neighbors, May must prepare for the oncoming winter. While fighting to survive, May's memories of her struggles with reading at school come back to haunt her. But she's determined to find her way home again. Caroline Starr Rose's fast-paced novel, written in beautiful and riveting verse, gives readers a strong new heroine to love.
IndieBound
Barnes and Noble
Amazon

Want some more mid-grade titles with powerful female leads? Click through to this post I created for Green Bean Teen Queen's So You Want to Read Middle Grade? series. And while the focus is YA in this similar Nerdy Book Club post, it's a must read.