From Concept to Contract 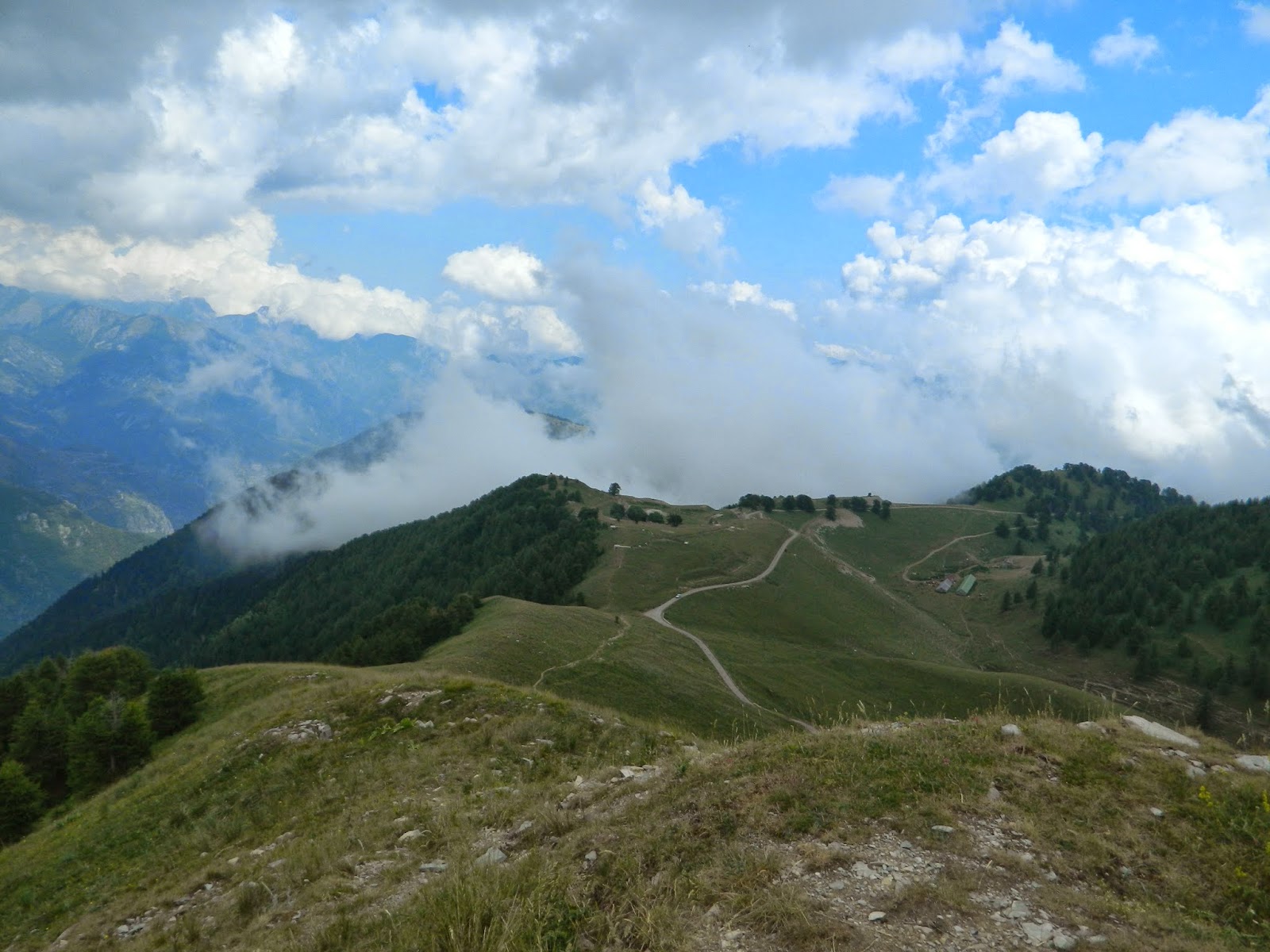 As I peered over my shoulder at the twisted, ten-year path that led to my first book deal, I paused and thought something understated like, “Okay, this is really happening.” Below, I’ll paint my journey with a broad brush, year-by-year, to give a long-view. It’s easy to be discouraged day-to-day when you receive rejection after rejection, or are creatively stalled while writing. I’ve been in both of those places multiple times.

Everyone’s writing journey is unique, and I’m sharing part of mine in the hopes that whenever you’re considering giving up, instead, you’ll take a breath and keep going.

2002. I had an idea for a story, which I chewed on for a couple of years as I rode my bike to and from work.

2004. I started writing my story down on notebook paper.

2006. I finished a meandering first draft and erroneously thought it was pretty good.

2007. I took a writing class and wrote and revised a second book that got some attention at a writer’s conference and made me realize that my first book needed work and revised it.

2008. I wrote and revised a third book that resulted in several offers of representation from agents (queried over 100) and I signed with one who was not successful in selling the book. Meanwhile, I kept rewriting my first book.

2009. I wrote and revised a fourth book that I have yet to put out to the world beyond my critique partners and I kept rewriting my first book.

2010. I wrote and revised a fifth book and did a major revision on my first book. My first book took second prize in the Pacific Northwest Writers Association's Annual Contest.

2011. I parted ways with my first agent, queried my fifth book (again queried over 100) and obtained representation from my current agent, Amy Tipton.

2012. As she tried to sell my fifth book, I suggested we work on my first book together and get it ready for submission. As my fifth book climbed to the editorial boards of a few houses but did not result in any offers, we did two major revisions of my first book.

2013. My agent started subbing my first book while my fifth book was still on submission. We got an offer on my first book in November from Move Books, which I accepted.

So, what does all this mean???

Like most publishing stories, it shows that you never know what will happen or why, or when you and your story will be in the right place at the right time.

Sure, you have to make choices about what story to work on, when to put a story away, when to start a new one, what craft books to read, what conferences to attend, what goals to set for yourself, when to submit and for how long, and a zillion other things related to your writing life.

One of the keys is to keep making those decisions.