Researching Historicals - Down the Rabbit Hole 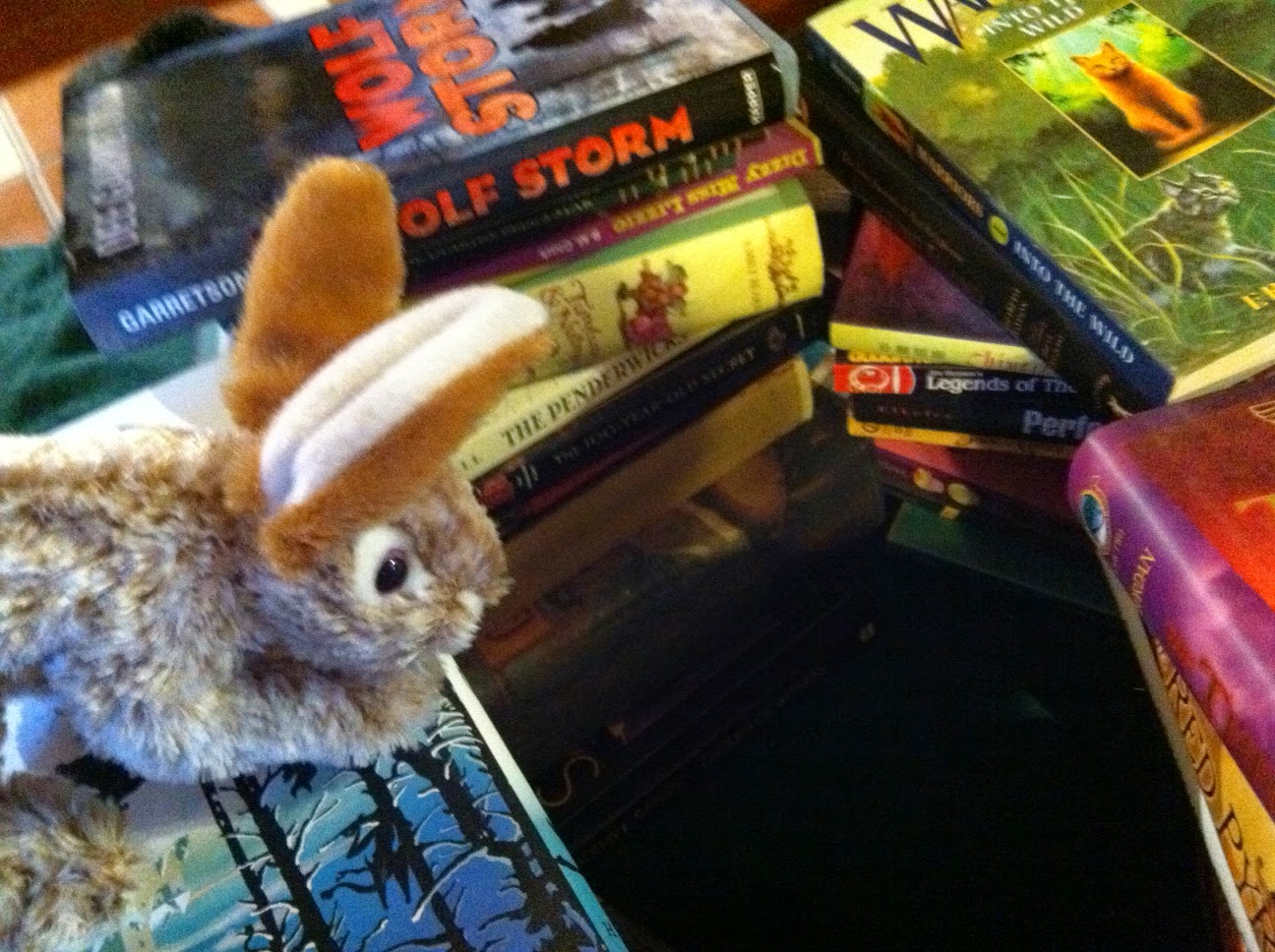 “One Breakfast Cape - $3.00” What is a breakfast cape, you may ask? I’m going to tell you if you didn’t ask, but first, I wanted to share something I’ve learned about historical research. Be warned-once you start down the path of research, you may disappear in a rabbit hole of discovery you don’t ever want to leave!

Even though I’ve always loved history, and took several history classes in college, I’d never done research at a history museum archives until recently, and it was more amazing than I ever imagined. I can’t recommend it enough for the fascinating bits of information you can find, which can add incredible detail to your stories. My trip wasn’t even related to a story, though it did spark a story idea. My daughter had to research a Civil War event for a history project, and because she’s not yet sixteen, this particular facility required that I stay with her and help. To give some background on what we found, her project was on a major exhibition in our city to raise money for the war. The archives had twelve boxes of material on the exhibit, from lists of items donated (in beautiful handwriting) to actual tickets people purchased. She had already found a book on the event, but seeing the items from the event gave life to it in a way the book did not.

It was easy enough to get copies of newspaper articles about the event, but we also found a newspaper in the archives that was only printed for the event by the people involved, and detailed the events of each day. It was quite a find, because the newspaper had never been scanned and made available anywhere else.

Here’s one of the tidbits from the paper:
“A gentleman requests us to apologize to the lady, whose dress he trod on and ripped off the skirt, last evening. He is diffident, and she appeared so very angry, he was afraid to express his regret. He hopes she did not break the China vase she dropped during the incident.”

I love this, because I can picture it vividly.

Here’s another:
“There was an incipient fire at Greenwood Hall on Monday evening, creating quite a sensation. The decorations of a chandelier caught fire, falling upon one of the refreshment tables and setting things thereon in a blaze. In a trice it was denuded of its sweet contents, the flames smothered under shawls and cloaks, (not the first time these articles have covered “hidden fires”), but soon order was restored, and the table resumed to its former state.”

With these two descriptions, a writer could add such detail to a story to bring the reader right into the event. I wouldn’t have been able to imagine these on my own.

So if you are writing a historical and have a chance to get hold of some primary source material, you may find some real treasures.

And the breakfast cape? It was one of the items donated. After some further research, we discovered it was a very common item of women’s clothing from the mid 19th century, usually knitted, and worn by ladies when at home (not to be confused with an opera cape.) 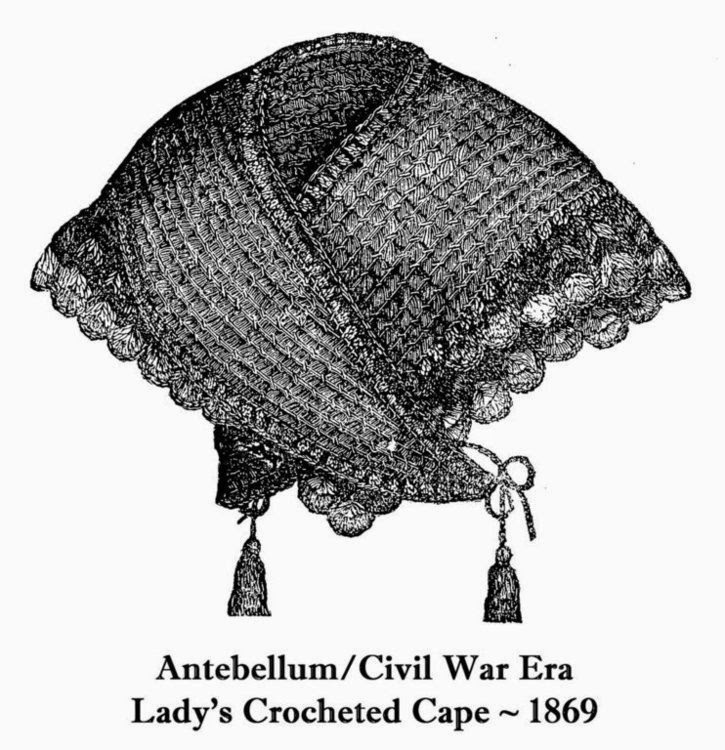