Heroes and Villains #6: The Truce by Dianne K. Salerni 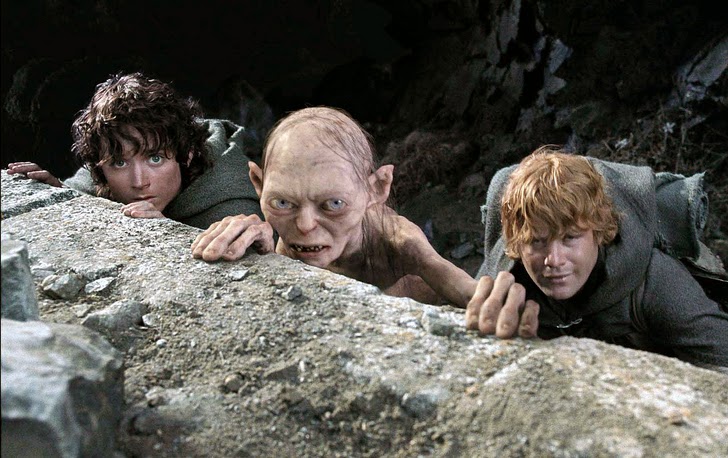 One of my favorite tropes in literature is “a truce” between the heroes and the villains.

Two sides of a conflict realize they must work together against a common enemy or to achieve a common goal -- hero and villain, side by side, each of them using their dominant traits for a good purpose. Well, good in that it advances the plot and provides tension for the reader.

The tension, of course, comes from our distrust of the villain. Take the Governor’s meeting with Rick in The Walking Dead. I couldn’t have been the only viewer who expected this “truce” was really a trap and that not all the good guys were going to make it out alive.

And we never trusted Gollum, did we? His only reason for serving Frodo was to get that ring back. 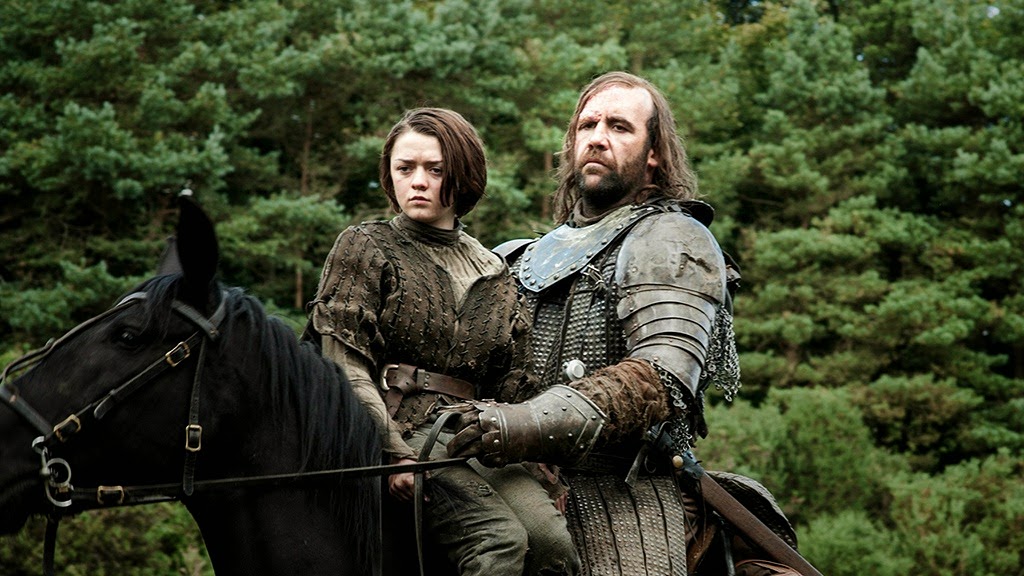 But sometimes, we hope for a conversion. Arya had to tolerate the Hound because, in this case, her enemy was her only refuge for safety. It served the Hound’s purpose to keep her safe – she was no good for ransom if she was dead. But there were moments when I wondered whether Arya would be a good influence on him – whether she would awaken whatever kindness remained inside him. There was also the danger that too much of the Hound's darkness would rub off on Arya.

In Gregor the Overlander, the Prophecy of Gray requires the quest participants tolerate a rat among them. Literally, a rat. A giant rat and member of an enemy species. Ripred is smart, fast, and deadly. They need him as a guide, but how far can they trust him, especially if he’s betraying his own kind?

In Fablehaven, a devastating betrayal midway through the series is made even more complicated when the unmasked and incarcerated villain becomes the heroes’ only hope of defeating a greater evil. Dare they release someone who has betrayed them once already – and worse, rely on this person to save them?

I have more than one truce arrangement in the Eighth Day series – first with a trio of minor villains in book one, and then with more dangerous ones later in the series. I hadn't even realized the persistence of this running theme in my books until I started to write this post. Guess I really love this idea, huh?

Can you think of a truce between heroes and villains that provides tension in one of your favorite books? Have you ever used one in your own writing?

Assuming that my cover art is approved today, I’ll be back on Thursday – our usual day off – to reveal the cover of The Inquisitor’s Mark here at Project Mayhem. Along with the artwork, we’ll get to hear from the designer himself about his creative process, the thinking behind his design, and see some the preliminary sketches that led to the final thing. I can't wait!
Posted by Dianne K. Salerni at 6/23/2014